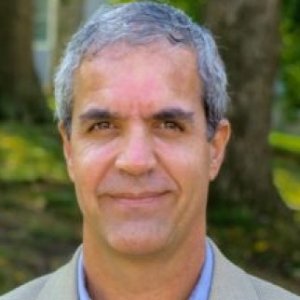 
Michael Rawlins' research advances understanding of the hydrology and biogeochemistry of arctic environments.

Michael Rawlins comments on the impact of climate change on the earth. Most recently he's appeared in print and video discussing evidence he's found that thawing permafrost in northern Alaska is altering the hydrological system of the Arctic, which disrupts the region’s inhabitants and changes the environment into a source of carbon emission.

As associate director of the Climate System Research Center at UMass, he's also often called on to explain how climate change is affecting life in the Northeast United States. 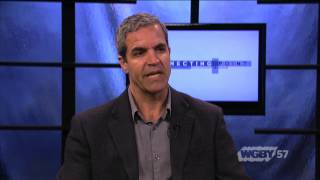 Michael Rawlins discusses climate changes leading to wildfires in the Western U.S. and causing hazy skies over New England. He says climate impacts, including the five-fold increase in wild fires in the West and a record warm summer in Massachusetts, can be expected to continue given the amount of burning of fossil fuels and the limited mitigation being done. 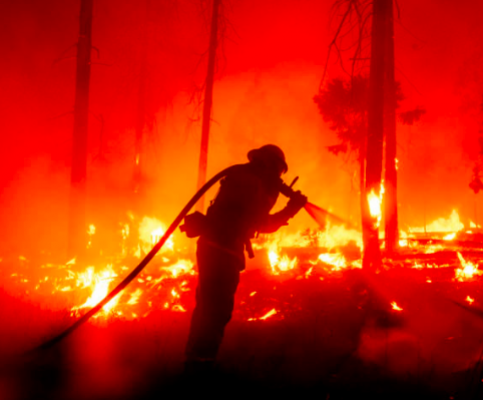 "Michael Rawlins, associate professor of geosciences at the University of Massachusetts Amherst and associate director of its Climate Systems Research Center, says warming is expected to shift the Arctic from a surface water-dominated system to a groundwater-dominated system, with deeper water flow paths through newly thawed soils. 'Our model estimates of permafrost thaw are consistent with the notion that permafrost region ecosystems are shifting from a net sink to a net source of carbon', he says."

July was a hot month across New England and here in western Massachusetts. According to Michael Rawlins at the Climate Research Center at UMass, Amherst tied with last year for the eighth warmest on record with an average temperature of 74.2 degrees. [VIDEO] 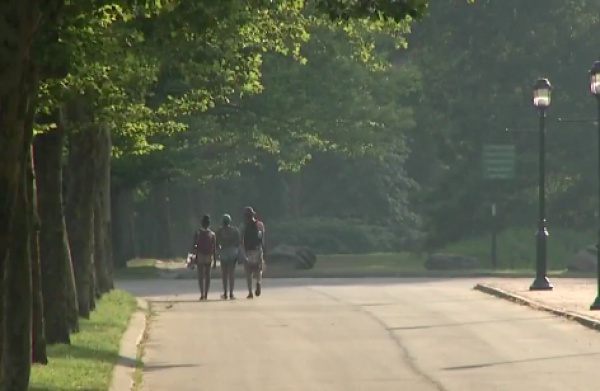