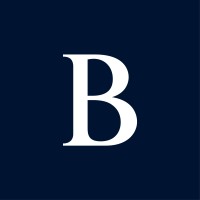 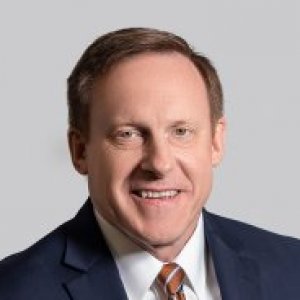 
Michael Rogers advises in the areas of cyber security, privacy, geopolitics, technology and intelligence as well as crisis management. 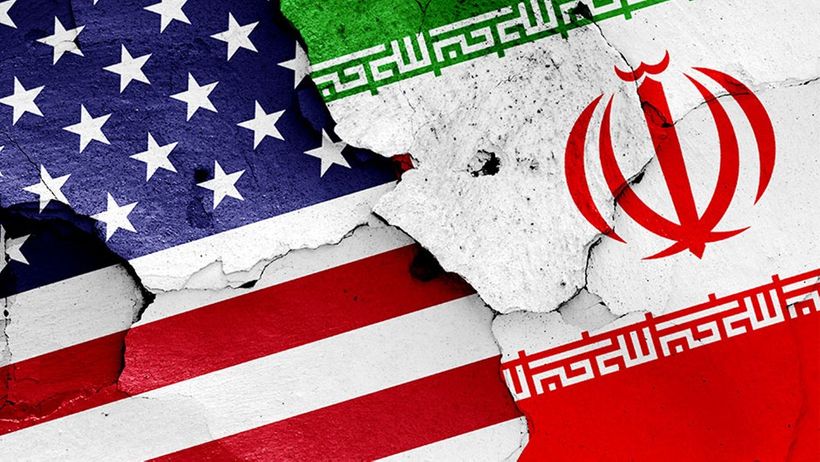 How can preparing for a cyber attack protect my company's reputation?

Can any business be the target of a cyber attack? 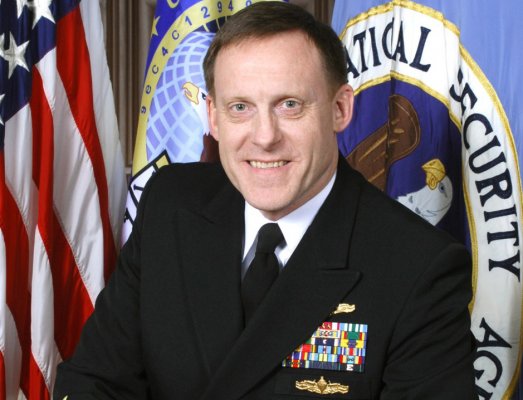 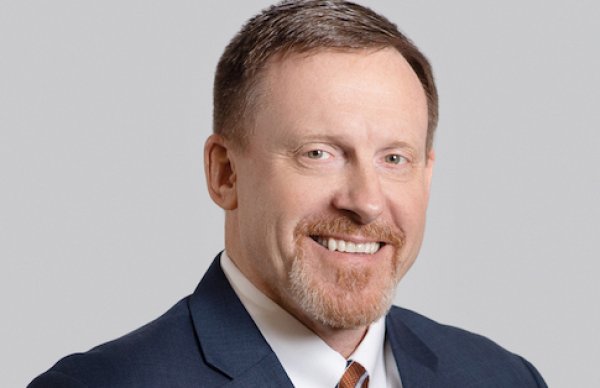 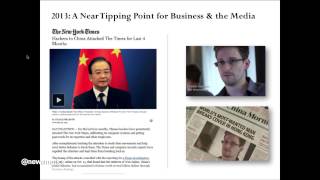 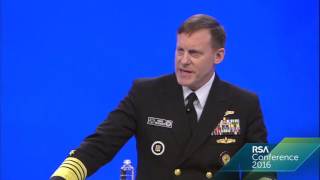 Admiral Rogers joined Brunswick in July 2019 following a 37 year career in the U.S. Navy and is a senior advisor to the firm in the areas of cyber security, privacy, geopolitics, technology and intelligence as well as crisis management and the challenges of leading large organizations in a democratic society in the digital age.

Mike retired from the Navy in 2018 after rising to the rank of four star admiral. He culminated his career with a four plus year stint serving simultaneously as Commander, U.S. Cyber Command and Director, National Security Agency – creating the U.S. Department of Defense’s (DoD) then newest large war fighting organization and leading the U.S. government’s largest intelligence organization. In those roles he worked extensively with the leadership of the U.S. government, the DoD, and the U.S. Intelligence community as well as their international counterparts in the conduct of cyber and intelligence activity across the globe. He also assisted in the development of national and international policy with respect to cyber, intelligence and technology – including extensive work with corporate leadership in the finance, IT, telecommunications and technology sectors.

Covid-19 is an accelerator, not disruptor, says former NSA Director

“Covid-19 is less a disruptive event, and more an accelerator event,” said Michael S. Rogers when speaking at Mind The Tech New York 2020. The former Director of the NSA joined Team8 Capital as an investment advisor right when the world was stopped in its tracks due to the coronavirus (Covid-19) pandemic.

ROGERS: So we need to be ready for a result that doesn't come out that same night. The last two points I would make, I think, remember, our system allows for legal challenges, legal challenges to process, legal challenges to outcome. That doesn't happen historically all that often at presidential levels, but it often happens at congressional and other levels. We need to let that process play out. And lastly, remember, there's time built into this process. States do not actually have to complete the certification process until the middle of December. So let's just be calm. Let's participate. Let's do it peacefully without violence, and then let's let this system play out just as it has for almost two and a half centuries.

Coronavirus: US laptops and home devices are exposed to cyberattacks as millions stay home

“The conditions are really heightened right now to enable bad actors to have a higher probability of success in gaining access via cyberattacks,” said Mike Rogers, a retired admiral and former director of the US National Security Agency.

“Many of our potential adversaries are very focused on conflict in the ‘gray zone,’” Rogers said, or “gaining advantage on the United States that does not trip an armed response from the United States.”

"I've worked with the highly talented resources of Unit 8200 in the past and so when I had the opportunity to join Team8, I knew this was a rare and valued opportunity,' said Mike Rogers. "Alongside their know-how, foresight and extraordinary capabilities in aligning with leading global organizations, I'm most impressed with how Team8's model brings teams together to solve tangible problems that fundamentally make a difference to how enterprises operate in the face of cyber threats."

Rogers, who retired from his dual-hatted role and the Navy on June 1 after serving during both the Obama and Trump administrations, also said he wished Mr. Trump had pushed back more firmly on Russian president Vladimir Putin during the Helsinki summit held in July. "I thought there was an opportunity there that I wish we had taken advantage of," Rogers said. "I thought that could have sent a very powerful message."

“What I see on the Cyber Command side leads me to believe that if we don’t change the dynamic here, that this is going to continue, and 2016 won’t be viewed as isolated,” Rogers said. “This is something that will be sustained over time.”

Each workday, a member of our vacated Washington office writes a letter to colleagues working from home. These notes often combine inspiration, philosophy and humor with favorite books, recipes and TV shows.

The View From Davos

Another year, another Davos. Every year there are meta-themes and subsidiary themes that occupy the global elite in the Congress Centre and the many meetings around town.

Admiral Mike Rogers, USN (ret) has joined Brunswick Group as a Senior Advisor in our Washington D.C. office, where he will advise clients on issues such as Cybersecurity, Geopolitical matters, Technology, Telecommunications, and Crisis.