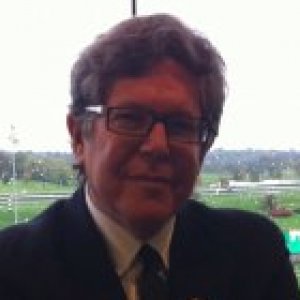 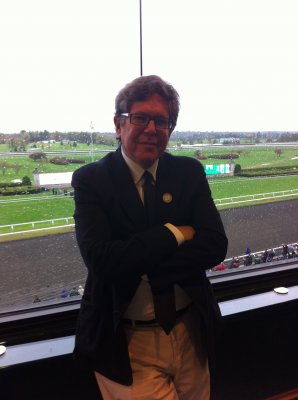 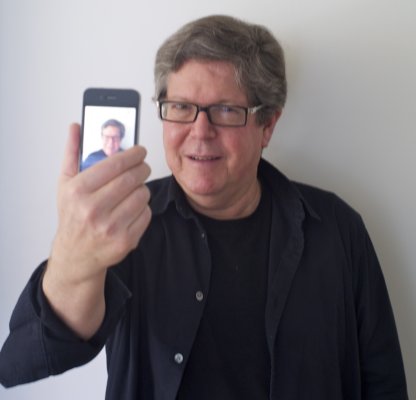 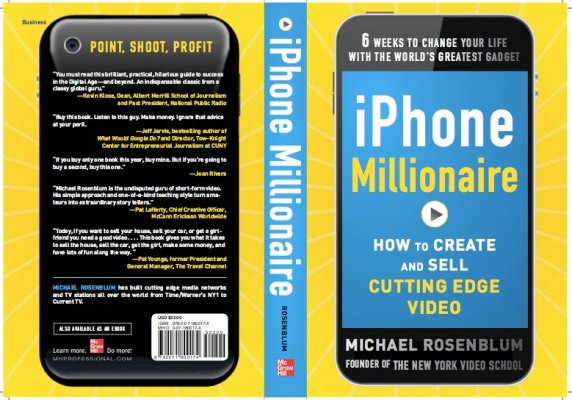 For more than 25 years, Mr. Rosenblum has been on the cutting edge of the digital ‘videojournalist’ revolution. During this time, he has led a drive for video literacy, and the complete rethinking of how television and online video is made and controlled.

His work has included: The complete transitioning of the BBC’s national network (UK) to a VJ-driven model, starting in 2002. The complete conversion of The Voice of America, the United States Government’s broadcasting agency (and the largest broadcaster in the world), from short wave radio to television broadcasting and webcasting using the ‘VJ” paradigm (1998-present). The construction of NYT Television, a New York Times Company, and the largest producer of non-fiction television in the U.S. Rosenblum was both the President and founder of NYT TV, (all based on the “VJ” paradigm – 1996-1998). He was also President and founder of Video News International, a global VJ-driven news gathering company, with more than one hundred journalists around the world. (1993-1996). In partnership with Al Gore, he conceived of and founded Current TV. In partnership with Lisa Lambden, he founded The Travel Channel Academy (www.travelchannelacademy.com) and New York Video School (www.nyvs.com).

As a producer, Rosenblum has produced or overseen production on more than two thousand hours of programming for both network and cable television. His shows have included the long-running Trauma: Life in the E.R., Paramedics, Police Force, Labor and Delivery, and Science Times. These series have aired on TLC, Showtime and National Geographic channels. He has also produced for ABC, CBS, Oxygen and the BBC.

He has been a keynote speaker at innumerable media conferences worldwide.
He is the author of iPhone Millionaire (McGraw Hill), and Videojournalismus (Germany)

Took New York Times in to the television and video business

11 local and national Emmys for TV production. Produced more than 3,000 hours of content for cable and broadcast

Took BBC national news network from conventional to VJ, from 83 beta crews to 1200 cameras in play.

What Is The Future of Television - If Any

The impact of new technologies from iPhones to broadband mean that the barriers to entry to 'television' have been blown away. It is now possible for anyone with something as simple as an iPhone to shoot, edit and produce broadcast quality television programs and market them to a cable world eager for new and cost effective programming.

The ramifications of the 'digital revolution' on the global media business

0 to 20000 *Will consider certain engagements for no fee