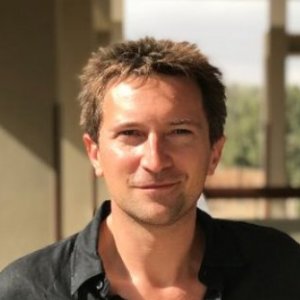 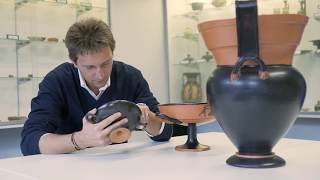 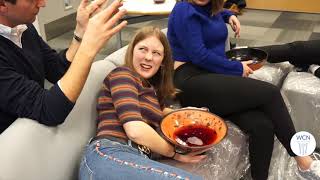 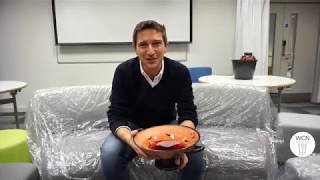 Professor Michael Scott, ancient historian from the BBC’s Ancient Invisible Cities, will give his professorial inaugural lecture at the University of Warwick next week. The event will be held in the Oculus, room OC0.03, at 5pm on Wednesday 20 February and is free to attend to those who register. Entitled ‘This is Sparta!: The Ancient World Then and Now’, the focus will be on the future directions for the research and teaching of Classics and the relevance of the ancient world to modern society...

University of Warwick classics professor and BBC TV presenter Michael Scott is leading an Ancient Worlds Study Day – and Coventry and Warwickshire people are invited to attend for free. Nine top authors and academics including Natalie Haynes, Emily Hauser, Caroline Lawrence and Alexandra Sheppard, will be descending on Warwick University on Thursday, November 21 to give talks and lead workshops on the ancient world, myths and story-telling...

How much of the legend of Troy is real?

2019 Mighty warriors, the world’s most beautiful woman, divine intervention and a giant wooden horse – the Trojan War is one of ancient history’s greatest stories but, writes Michael Scott in BBC History Revealed, how much of the legend is actually true?

Mapping the Religious Landscape: The Case of Pan in Athens

2017 Over the past thirty years, in wide-ranging fields of study concerning the Neolithic to the modern city, theoretical approaches to the concept of space, not as a static geographical entity, but as a fluid social construct, have had an immense impact on the ways in which those interested in the ancient Greek world, particularly in the study of ancient Greek religion, have approached the surviving material evidence.¹ Theories of space have been especially useful in helping scholars to understand, at the macro level, how sacred spaces functioned within the wider Greek landscape and, at the micro level, how individual structures

A Companion to Greek Architecture

2016 This chapter first looks at the ways in which scholarship has characterized and approached the study of prestige in architecture. Next, it sets out a series of key issues for its continuing study, which seeks to improve further one's grasp on the complexities of the ways in which prestige was articulated, experienced, and perceived through architecture in Greek sanctuaries. These issues are illustrated by short examples, mostly from the sanctuary of Delphi. The chapter then explores how the issues raised may help in understanding the particular examples in more depth, and also the wider changes in approach to prestige in architecture in Greek sanctuaries through the Classical, Hellenistic, and Roman periods. It discusses the issues that are divided into those pertaining to a particular structure, those to do with the interpretation of the structure in its spatial setting, and those to do with how the structure is experienced by multiple kinds of viewers over time.