"Formidable in thought and deed, Michael is well worth the time invested to answer difficult issues." G.V.Tomashevich 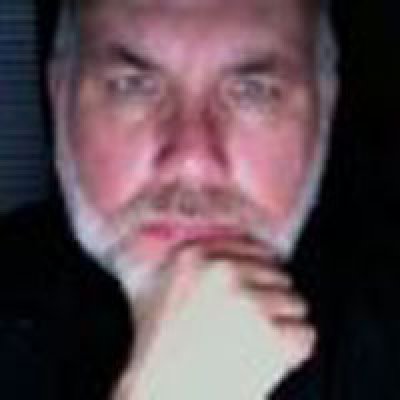 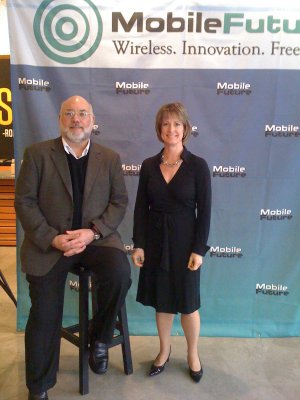 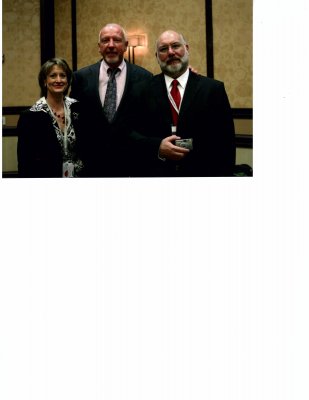 Death and Innovation in America

Managed teams of up to 80 developers & database administrators in the gathering and processing of sales leads. Success at using innovative methods to source new leads from existing corporate data creating increased annual revenues. Invented a cellular PaaS product for cloud computing services that provide a computing platform and a solution stack as a service. Created medical charting package for medical firms. One firm hired Mr. Script as their administrator for an otolaryngology clinic.

I have worked with Mike over the past 20+ years, and I have found him to be a talented, innovative professional who has the rare ability to understand and articulate the “big picture”, while at the same time understanding the tactical details required to turn ideas into reality. His persistence and drive for excellence have served him well over his many years as an entrepreneur. These traits have enabled Mike to quickly assess a situation and come up with a solution that works for those involved. Equally important, his ability to build relationships by understanding the needs and priorities of other stakeholders has made Mike a pleasure to works with over the years. April 21, 2011

When thinking about a creative visionary and forward thinker, Michael is the first person who comes to mind. His adeptness at problem solving at all levels is exceptional. Possessing business savvy, excellent leadership skills and a wealth of knowledge, Michael is a tremendous asset to any company or project. I have enjoyed working with Michael and value him as a business partner. October 26, 2010

I've known Mike for a long time. Our friendship and professional relationship go back 20+ years. I've worked with Mike and for Mike. His intelligence, creativity, passion and drive are superior. The wealth of knowledge he has accumulated in a number of diverse areas is a resource I often tap into. If presented with the opportunity, I suggest you do the same. October 25, 2010

Mike reminds me of a Renaissance Man given his in-depth knowledge of technology, communications, human behavior, business and cooking. A critical thinker, he is extremely creative and has an uncanny ability to multi-task. Other characteristics Mike possesses are an unending thirst for knowledge, strong work ethic and a likeable personality. I have enjoyed my time working with Mike and highly recommend him to others. September 15, 2010

Michael Script is an energetic and passionate professional adept at translating concepts into useful products. I had the opportunity to work with Michael on a concept to create a more sensitive tool to help mothers and community health workers diagnose pneumonia worldwide. His persistence and creativity are to be admired. August 10, 2010

I have had the priveliage of working with Michael for the past three years. During that time, I have listened to him describe his company with a passion that only comes from the heart. He surrounds himself with individuals that have the same drive and willingness to be successful that he has. His personality is what immeadiately makes you feel comfortable around Michael and as you get to know him he is the most honest person I have known. He is successful becasue he is not afraid to collaborate with others to get the best decision, not just his decision. He prides himself on being results oriented and his work ethic is to be admired. Michael takes his work serously, but he also enjoys life. He is the first one to your side...

I have known Michael for a year -- during which time Guardit Technologies and Project HOPE have worked to develop areas of collaboration that would utilize technology for humanitarian benefit. I have been increasingly impressed with his creativity, innovative spirit, work ethic, and his commitment to making a difference in a way that goes beyond his own personal advancement. July 13, 2010

Safety and Security through Object Identity

Top Ten New Technologies that will Change Everything

666 The Devil in Your Business

Devices, Death and Innovation in America

There are a great many innovators in America that have dedicated resources to significantly improve the world as we live. In America inventors succumb to various investor devices and in some instances the greatest negotiator is death. These and many other intriguing topics will be discussed.