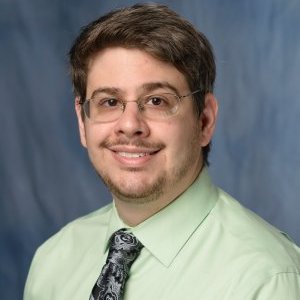 Specializing in adolescent mood and anxiety disorders, Dr. Michael Shapiro also has experience treating adolescent suicidality, self-harm and borderline personality disorder (BPD). He is an associate professor in the Department of Psychiatry and the medical director of UF Child Psychiatry and Psychology at Springhill.

When it comes to children, Florida's law regarding involuntary commitments for psychiatric treatment is applied inconsistently. For more than 15 years, the number of children who are referred for involuntary psychiatric evaluations under the Baker Act has increased at a faster pace than any other age group. The law was not designed to be used on children and many child advocates are pushing for change. They say there should be provisions to ensure children are treated differently than adults.

Recently, and prior to COVID-19, there were several news stories about the potential inappropriate use of Florida’s involuntary mental-health commitment law, commonly called the Baker Act, in its use for children and teens. Many children and families report being traumatized by Florida’s outdated law, including children being handcuffed, dragged out of schools, separated from their parents, or parents not knowing where their children are being sent.

Teenage depression: If a parent doesn’t get treatment for a child, is that abuse?

Hospital visits for kids in the U.S. who have contemplated or thought about suicide have risen sharply. As a child and adolescent psychiatrist, I am not surprised. For years, I ran a child psychiatric hospital, where we treat kids after they attempt suicide. Usually, by the time I diagnose a teenager with depression, it is almost too late. Almost. It’s estimated that one in five teens will have depression, but two-thirds of them will go undiagnosed.

The introduction of the Milestone Project underscored the need for objective assessments of resident progress across the competencies. Therefore, the authors examined the Psychiatry Resident-In-Training Examination (PRITE) utility for measuring improvements in medical knowledge (MK). The authors compared the mean performance for each MK subcompetency by resident year for all residents taking the PRITE from 2015 to 2017 (18,175 examination administrations).

Liqing Zhang and Michael A. Shapiro

The Diagnostic and Statistical Manual (DSM) does not specifically identify one’s own suicide attempt as a potential source of trauma for the development of posttraumatic stress disorder (PTSD). PTSD following a near death experience in an adolescent may occur in both the adolescent and the parent. However, suicide-attempt-related PTSD (SA-PTSD) is scarce in the literature, particularly in the pediatric population.

Competence vs. Identity, Trainees vs. Physicians: How COVID-19 Has Highlighted Role Confusion in Residency Training

The idea for this paper occurred much prior to the COVID-19 pandemic. It was supposed to be a more light-hearted and cheekier take on how residents are the “teenagers” of medical education: almost grown-up, but not quite. The initial intent was to highlight how sometimes residents are viewed as having all the responsibility of being full-grown “adult” doctors, while at other times needing to be protected and/or controlled, enjoying very few privileges of autonomous physicians. 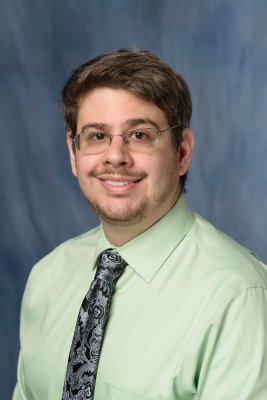