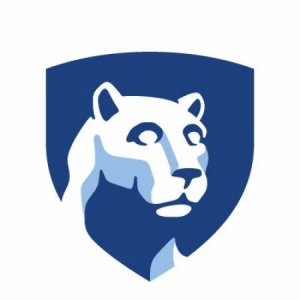 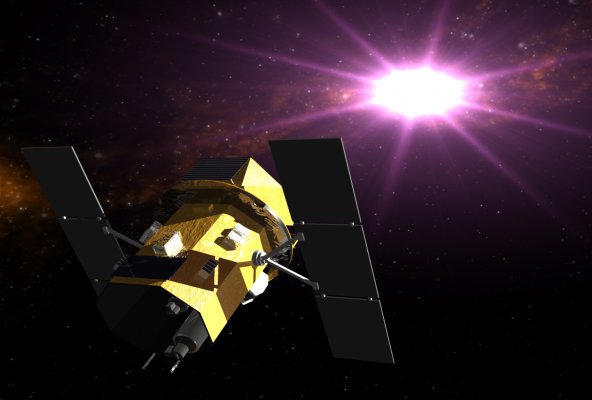 Michael Siegel began working on Swift when he started working at Penn State in 2009. Siegel heads the Ultraviolet Optical Telescope instrument team. On a daily basis, he does scientific research and manages the UVOT itself, while handling the technical details of requests to observe...

The ACS Survey of globular clusters. V. Generating a comprehensive star catalog for each cluster