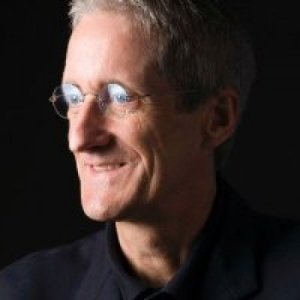 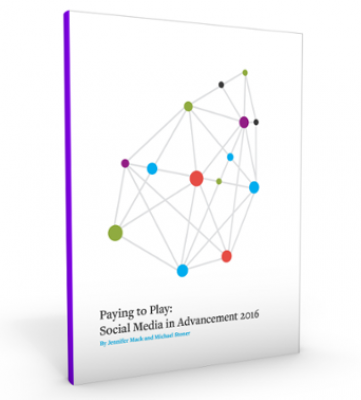 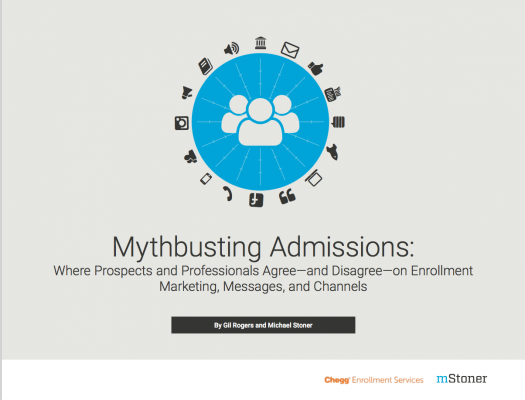 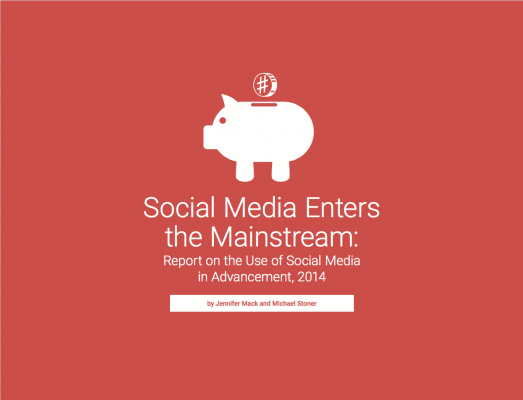 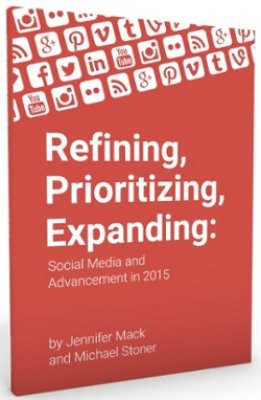 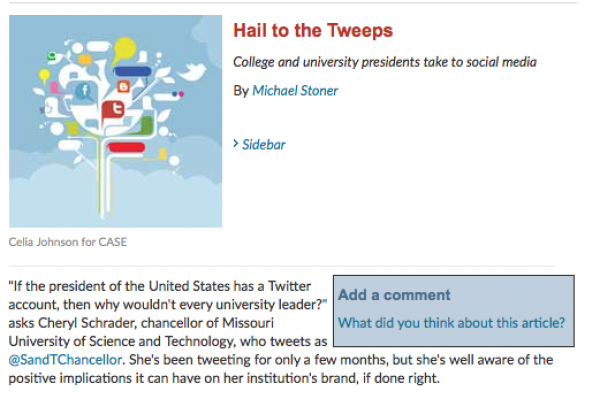 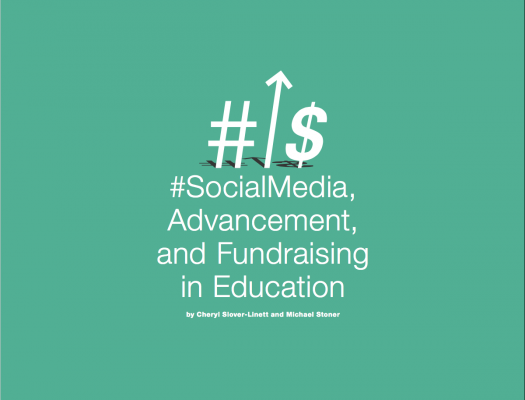 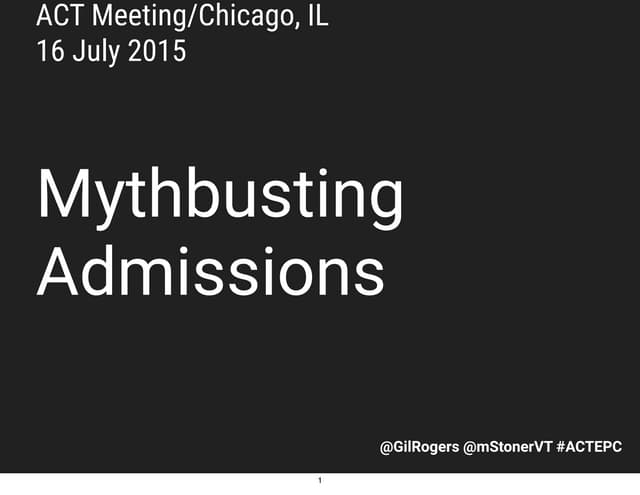 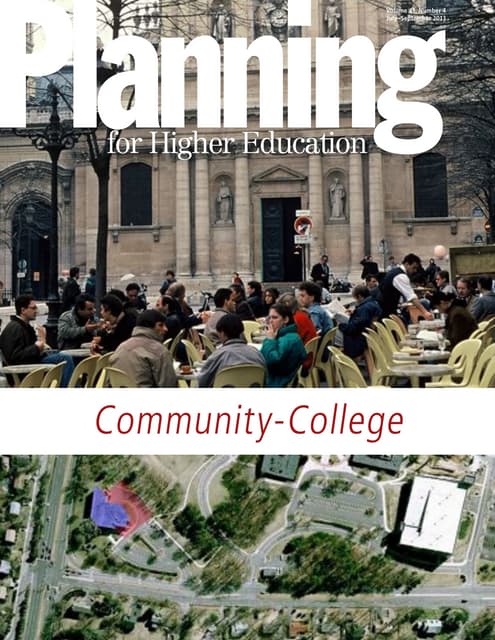 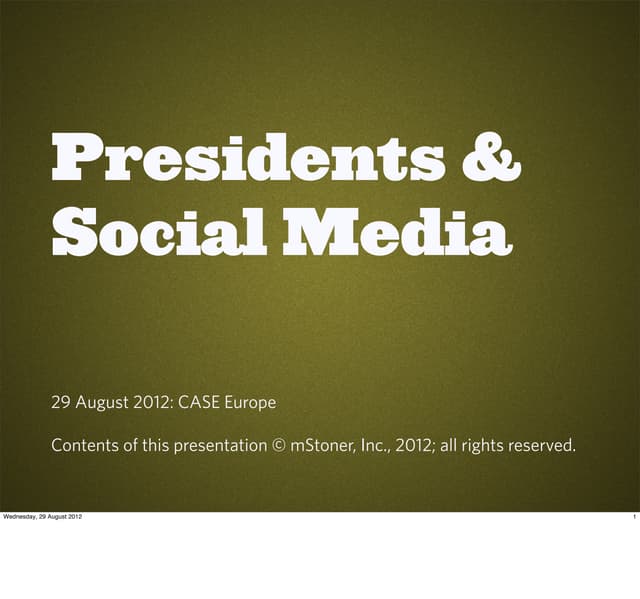 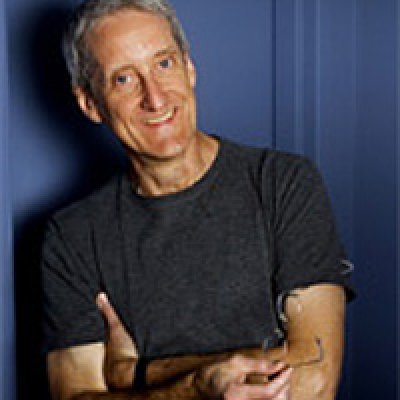 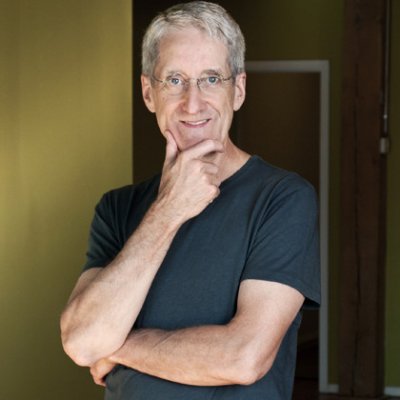 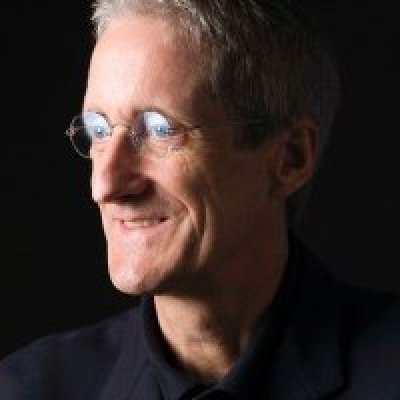 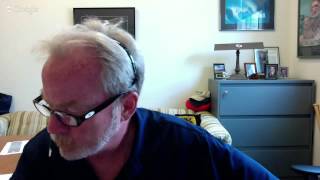 During my 30-year career as a communicator and consultant, I’ve served more than 250 education institutions (independent schools, colleges, universities, and education associations), nonprofits, and businesses on four continents. I’ve led institution-wide web strategies; provided consulting on social media strategy and tactics; and consulted on institutional marketing, branding, and advancement challenges. Along the way, I’ve earned a reputation as an authority on integrating marketing, communications, the online world, social media, and technology.

I’ve been interested in technology since I booted up PageMaker 1.0 and signed on to one of the early bulletin boards around 1987. Since the early 1990s, I’ve concentrated on the ways in which the internet and the web changed the way people communicate. And, in 1995, I led the first web strategy projects in higher ed: they laid the groundwork for some of the work that mStoner does now.

These days, I work pretty hard trying to stay ahead of trends in marketing, social media, mobile, and what’s happening online. It’s easy to get caught up in the hype: But, at mStoner, we want people to do things because they are effective, not because they’re cutting edge. So I stay focused on strategies and tactics that are relevant to the needs of constituents — and get results for institutions that deploy them.

I’ve spoken at hundreds of professional conferences (CASE, NACAC, swissnex, UCDA, and the College Board, for instance) and led workshops all over the world on online communications, social media, and marketing in higher ed. I’ve written for CASE Currents, The Chronicle of Higher Education, NACAC’s Journal of College Admission, and other professional journals. And I edited Social Works: How #HigherEd Uses #SocialMedia to Raise Money, Build Awareness, Recruit Students, and Get Results, which is the only book that explores how .edu is using social media. I’ve also blogged (at mStoner.com/blog) since 2003.

My checkered past includes experience in media relations, PR, marketing, and publications. I founded the new media practice at Lipman Hearne and led it until 2001, when we launched mStoner. I also served as vice president of Halstead Public Relations in New York; director of communications at the Woodrow Wilson School at Princeton University; director of the office of publications services at the College Board; and associate director of university publications at Lehigh University.

Michael is the guru of Web site marketing. He has been the expert in higher education for many years. When I worked for him, it was a challenge for me to fit his credentials onto one page!! Not only is he technically advanced, but it was always a pleasure to work for him. He took the New Media department out for lunches and ensured that we all had a sense of teamwork and belonging. He is a fantastic person to know and his brilliant ideas and leadership will guide higher education for years to come.

Stoner is ahead of the curve and has always been. No one in the business has as long a history in higher ed digital marketing in the broad sense. He was talking about the importance of Web/digital marketing in higher ed before most colleges even had a website. He has always been positioned to see the bigger picture. With his deep insights on communications and this kind of prescience and foresight, Michael Stoner is the thought leader to carry higher ed forward.

When Open Source is Free, But Definitely Not Equal

One of the big advantages of open source software (OSS) is that any developer, anywhere, can modify it — and release those modifications publicly so anyone can use them. And therein lies a challenge that many open source advocates don’t stress enough: all open source tools are not created equal. The best tools are those with strong community support — not by users, but by developers who are invested in improving them. With OSS, it’s really important to explore the quality of the community that’s engaged with the system, which is a lot more important than its installed base...

The white paper, Social Media Enters the Mainstream, reports on findings from the fifth survey of social media in advancement. We conduct this survey annually with Huron Education and CASE. This year, nearly 2,000 respondents provided feedback on the tools they are using, how they use them, which are most successful, and how to measure return on investment...

As Open Source Evolves, So Do My Views

My, how my views on open source software have evolved since I wrote ‘OPENSOURCE: GREAT IN THEORY, DIFFICULT IN REALITY’! But then again, a lot has changed since 2006. First, let’s get the definition out of the way. In case you don’t know, the developer or copyright holder of open source software provides the rights to study, use, change, and distribute the software for free to anyone, for any purpose...

Instagram and Twitter are up, geosocial is no longer very effective, social media is increasingly essential in higher ed. These are some of the key initial takeaways from the 2014 Survey of Social Media in Advancement. This is the fifth year we’ve worked with CASE and Huron Education on this survey, and, as in the past, we reported initial results at the CASE Social Media & Community Conference. And again this year, the survey responses reflect the demographics of CASE members overall. (This year’s survey was sent to 61,220 CASE members and had 1,963 responses — a record.)...

The First Law of Branding

Several years ago, I realized that Barry Commoner’s first law of ecology (“Everything is connected to everything else. There is one ecosphere for all living organisms and what affects one, affects all.”) applied to branding, too. Brands have a communications ecosystem and, when it’s healthy and effective, “Everything is connected to everything else.” In the distant past—say 20 years ago—this wasn’t so important. Prospective students seldom saw the alumni magazine, donors rarely perused a viewbook, no one to speak of used college websites, and social media didn’t exist. If these publications didn’t resemble each other—and if the admissions office said one thing, the alumni office another, and the development office something else about their institution—few people would pick up the disconnects. Fast forward to 2015. Everything’s different. Disrupted.

AMA Symposium for the Marketing of Higher Education  Boston, MA.

Safeguarding Your Brand Messages in a Web 2.0 World