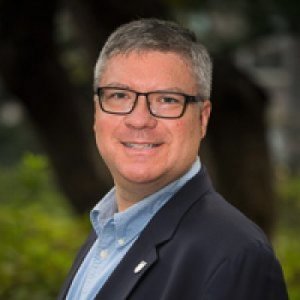 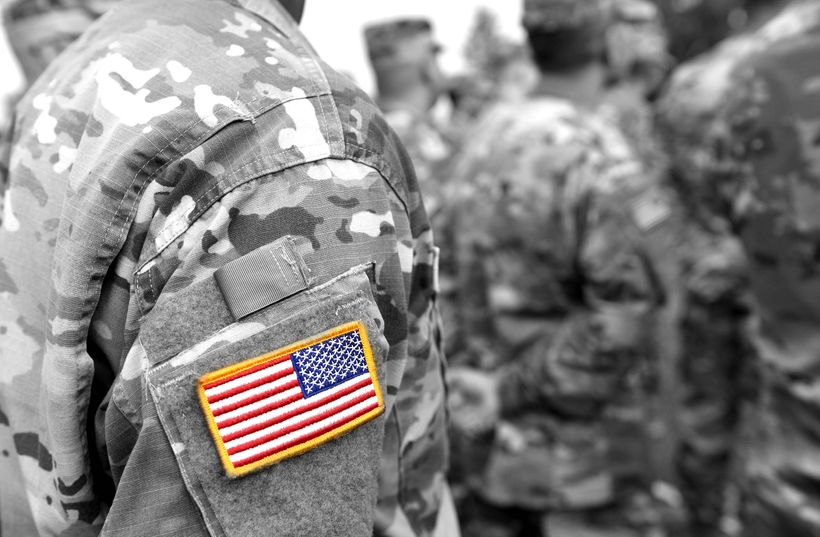 How COVID-19 affects the readiness of our military at home, overseas 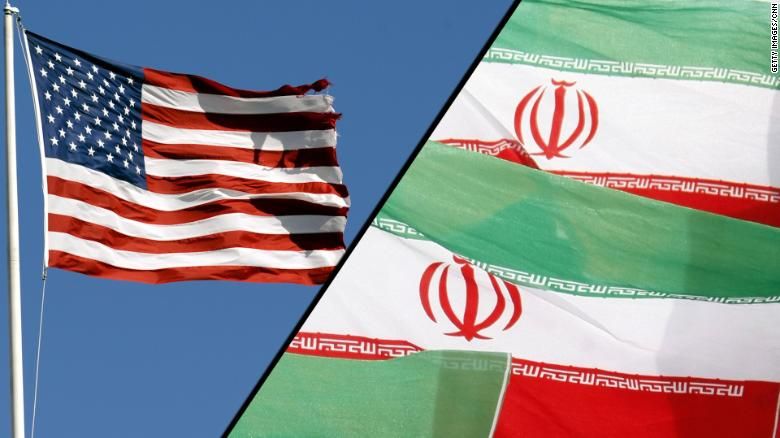 Michael Wallace, Ed.D., is a retired military intelligence officer with 20 years of active service. His military assignments included Naval Special Warfare, Defense Human Intelligence, the Defense Intelligence Agency and the Office of Naval Intelligence. Post-military, he worked as a senior intelligence analyst in the Joint Chiefs of Staff Intelligence Directorate.

He is a graduate of the Virginia Military Institute and holds an MLA from Tulane University, an MMAS in Military History from the U.S. Army Command and General Staff College and a doctorate in Higher Education from the University of Alabama.