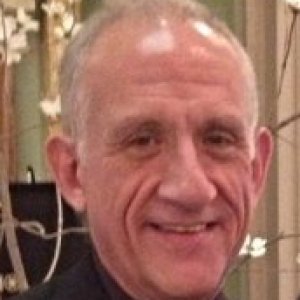 
Attorney and Counselor at Law 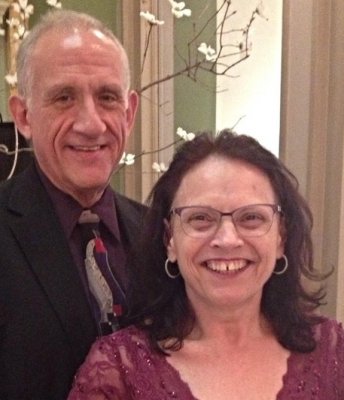 I am interested in representing clients, including lawyers, law firms, and businesses in contract positions, other litigation and general law.

I have had a consumer bankruptcy practice for about 30 years now.

Specialties: I currently concentrate my law practice in representing consumers in foreclosure and eviction defense cases, but I have recently represented debtors filing chapter seven or thirteen bankruptcies in Hammond, Indianapolis and Chicago. I have also represented chapter seven, thirteen and eleven creditors, and would be happy to discuss other opportunities, as well.