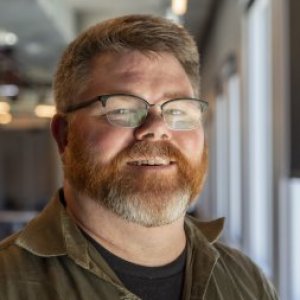 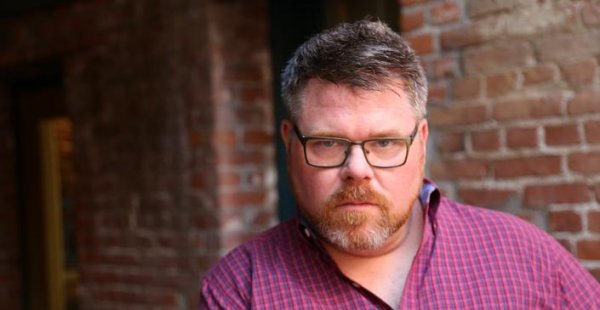 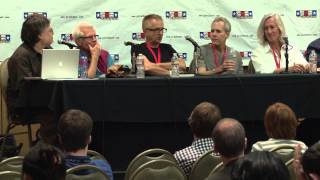 Michael F.X. Daley is an experienced television writer whose numerous episodes of CSI: Crime Scene Investigation have won him three awards: a Genesis Award, an S.E.T. (Science, Engineering & Technology) Award and E! Television’s The Soup Award. Michael was as a Staff Writer for the critical and fan favorite CW show Reaper, where he penned the series finale “The Devil and Sam Oliver.” He’s also worked for Netflix on Maniac, HBO on The Leftovers and Big Love, ABC on Secrets & Lies and Resurrection, TNT on Murder In The First, STARZ on Boss, NBC on Crossing Jordan, Comedy Central on That’s My Bush! and FOX on The X-Files. In addition, he developed a TV pilot Facade with Alloy Entertainment, and is currently shopping that and various other pilots and screenplays around town.

Michael has a Masters of Fine Arts in Screenwriting from Loyola Marymount University, where he teaches Television Writing as a Clinical Assistant Professor. He’s writing a book on the history of television currently titled “The Writers Took Television”, interviewing many of television’s greatest showrunners including Norman Lear, Carol Mendelsohn, Chris Carter, Damon Lindelof, Tom Spezialy and Vince Gilligan, to name a few.

He originally hails from Syracuse, New York, where he got his Bachelors in English Communication from Le Moyne College another Jesuit school.

Writers’ assistant Michael FX Daley has written two previous episodes of CSI: Crime Scene Investigation, season eight’s “Lying Down With Dogs” and “Man Up” from last season. This week’s installment, “Split Decisions”, is his third credit for the series, and he co-wrote the episode with Co-Executive Producer Richard Catalani. Daley answered some questions for CSI Files’ Rachel Trongo about the writing process, CSI’s transitional twelfth season, and a unique forensic process that will be featured in “Split Decisions”...

Michael F.X. Daley, a 43-year-old script coordinator on HBO’s Big Love, has been playing this game for a long time. His master’s in screenwriting from Loyola Marymount led to entry-level assistant jobs on shows such as The X-Files, Crossing Jordan, and the original CSI: Crime Scene Investigation, where he penned a script that was made into an episode. On the side he wrote spec scripts for The West Wing, Ally McBeal, Six Feet Under, The Shield, and Without a Trace. He finally got a staff writer job on the CW network’s 2007 fantasy series, Reaper. The gig almost tripled his salary. But the show was canceled. His agent sent him to interview for writing jobs, but nothing panned out—which means he proofreads other writers’ scripts even as he yearns to become a staff writer himself...