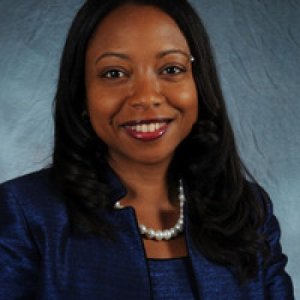 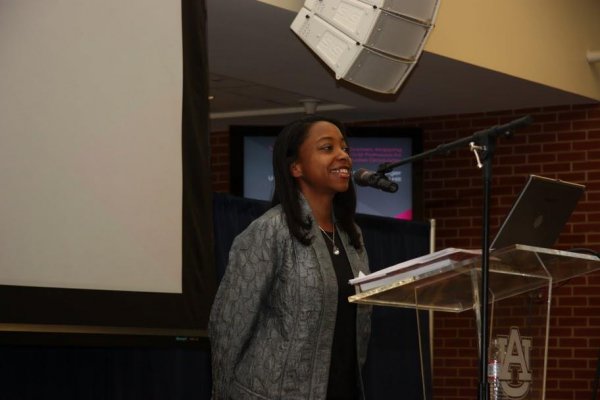 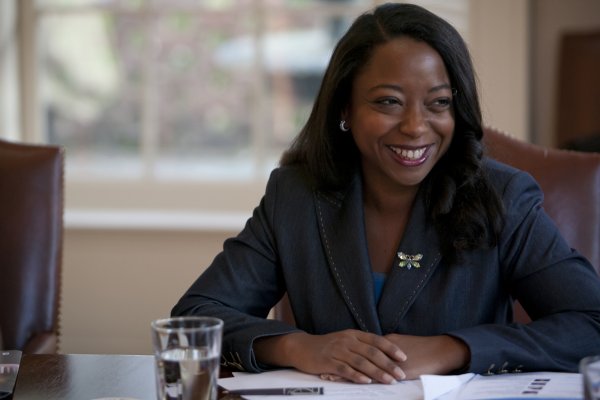 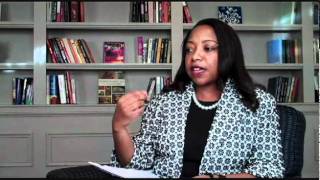 She is also the Director of the Faculty Fellows Program at the The Institute of the Arts and Humanities.

Her books include "Workable Sisterhood: The Political Journey of Stigmatized Women with HIV/AIDS" (Princeton University Press, 2004) and the co-edited collections "Gaining Access: A Practical and Theoretical Guide for Qualitative Researchers" (Altamira Press, 2003) and "The Intersectional Approach: Transforming the Academy Through Race, Class and Gender" (University of North Carolina Press, 2010).

What can you do with an interest in women's and gender studies? is an often heard question from students, parents, the general public and even some educators. Berger's recent co-authored book "Transforming Scholarship: How Women's and Gender Studies Students are Changing Themselves and the World," (Routledge 2011, 2nd ed. 2014) grapples with this question. The book argues that not only are women's and gender studies graduates able to find fulfilling employment, they also comprise an emerging community of knowledge producers in the U.S. and globally, and maintain a strong commitment to gender equality and social justice after graduation. This is currently the largest global data set about contemporary women's and gender studies graduates.

Her current book project is "Thriving vs. Surviving: African-American Mothers and Adolescent Daughters on Health, Sexuality, and HIV." Its focus is on southern African American mothers and their adolescent daughters and examines the themes that emerge about health, information about and access to health and health care, and sexuality at a crucial period of girls’ lives—early adolescence. It also pays particular attention to mothers’ framing of intimacy, relationships and ideas about HIV risk.

She is also a creative writer and conducts seminars on women, leadership and creativity.

Berger's book, "Workable Sisterhood: The Political Journey of Stigmatized Women with HIV/AIDS," was nominated for this award.

Awarded for Berger's work on African American mother and daughter communication on health and sexuality.

Ms. Digital Reader: Introduction to Women's Studies: So You Want to Change the World?, edited by Michele Tracy Berger, introduces students to the field of women's studies. The articles highlight the transformative influence of studying women, gender and sexuality on students, universities, communities and feminism...

When Michele Tracy Berger was a young girl, her mother gave her a gift: a walk-in closet. Looking back, she thinks of this space as her first portal to creativity. Creativity served as a survival tool for her during a difficult childhood involving abuse and poverty. Today, she's a creativity coach and professor of women's studies at the University of North Carolina at Chapel Hill...

2013 ABSTRACT: Scholar Michele Tracy Berger examines the transformational role of women's studies in higher education during the last 40 years. Women's studies with its commitment to interdisciplinarity, and emphasis on scholarship, teaching and activism provides an ...

Women and the Media: Diverse Perspectives

2005 In November 1993, the New York Times reported a disturbing incident. Six teenagers had allegedly raped a thirty-one-year-old woman, a resident of East New York. They pulled her into an alley while she was on her way home from grocery shopping...

Coming Out of the Shadows: Rethinking Gender, Deviance, and Feminist Critical Policy Studies

2005 June Jordan remarks in A Place of Rage, a documentary film by Pratibha Parmar on the role of women of color in civil rights and social movements, that much of her work was dedicated to making imperative connections. At first glance the topics that span the set of books under review may seem unrelated: descriptions of female offenders who are coerced to use a long-term contraceptive regime or face imprisonment, the increased surveillance of communities of color after 9/11, the depictions of women as "gin girls" of the 1950s and "crack moms" in the 1990s, Colombian women's organized protests against current U.S. drug policies, the failure of mainstream reproductive rights organizations to conceptualize realities for women of color because of the singular framing of the rhetoric of "choice."...