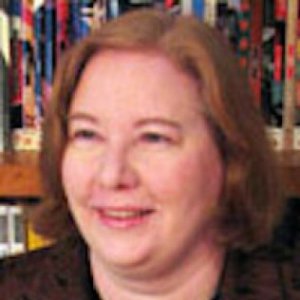 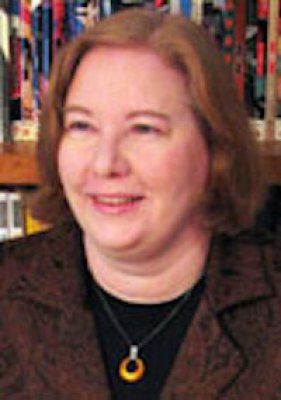 It isn’t always rational: The psychology of voting and lessons for labor. Labor Studies Journal

Although labor studies research has commonly looked to sociology, history, and economics for new perspectives, behavioral psychology has largely been underutilized. This article provides a popular psychological model of behavior and examples of its application in issues of interest to labor, specifically the Employee Free Choice Act and the auto industry "rescue." It is the authors' belief that considering such models will provide a different viewpoint through which to analyze labor issues and promote further integration of psychology and labor studies.

Women comprise 44 percent of the labor movement, but a smaller percentage of union leaders. We discuss the importance of having a leadership that is representative of the membership, some of the differences between male and female leadership, and why the labor movement needs more women leaders. In order to promote women's leadership, we first discuss a four‐stage model of how union leaders develop: finding your voice, developing basic skills, figuring out the politics, and setting the agenda. We then add suggestions about what current union leaders can do to promote women's leadership at each of these four stages.

The authors examine the relationship between gender and organizational justice perceptions and the implications of this relationship for organizing women. They employ a survey study design to confirm expectations associated with the anecdotal literature on this topic, namely that women place greater value on interactional justice than on distributive or procedural justice. Results indicate that gender leads to valuing interactional justice more highly only in interaction with race. Specifically, in contrast to white women and both white and black men, black women give greater weight to being treated with dignity and respect than to the other two organizational justice dimensions.

Rising income inequality in a time of plenty: The influence of micro-justice standards and group membership on micro-justice perceptions Employee Responsibilities and Rights Journal

Teaching Leadership to Union Women: The Use of Stories Labor Studies Journal

Union leadership classes can be the catch-all of labor education. Such programs may include theories about effective leadership, personal assessment of leadership styles, updates on current 'hot topics,' or skills training.