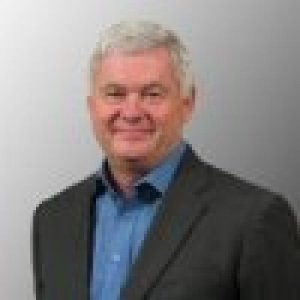 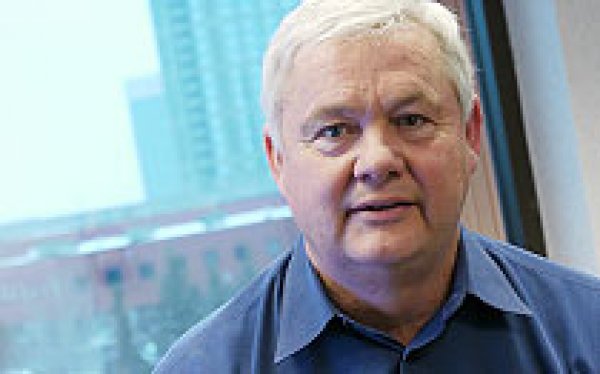 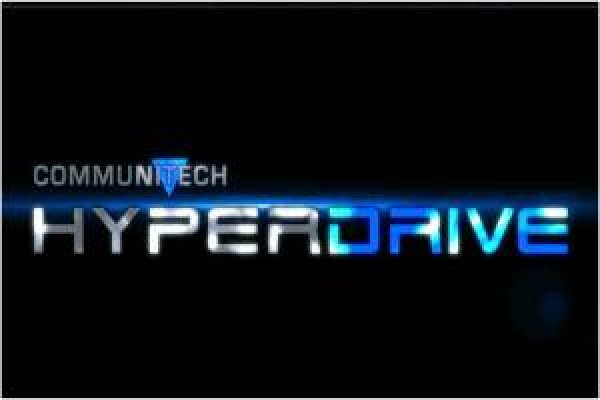 Mike Pascoe is well known for his strong record of building shareholder value in the telecommunications industry and for his active role on the boards of leading up-and-coming technology companies, such as ANDA Networks.

Prior to his 14 years with Newbridge, Mr. Pascoe held various engineering and marketing positions with Nortel, Mitel and the telecom division of Rockwell International.

Mr. Pascoe holds an electrical engineering degree from the University of Waterloo.

Magor Communications develops industry-leading telecollaboration systems that seamlessly integrate an individual’s desktop into a peer-to-peer high definition (HD) visual collaboration experience – without burdening the network or increasing IT costs. Magor works with technology and channel partners and OEMs to bring the power of telecollaboration to businesses of all sizes, across a range of industries and vertical markets.

Engineering was the first faculty at the University of Waterloo. Now ranked among the top 50 engineering schools in the world, Waterloo Engineering is the largest engineering school in Canada. In 31 graduate degree programs, including course-based and research masters, and doctoral studies, our graduate students benefit from a robust and innovative research environment.

i-CANADA is a national movement to create a nation of Intelligent Communities large and small, central and remote, all enjoying the economic development, job growth and social prosperity now available in the world’s leading Intelligent Communities. The i-CANADA Council of Governors is comprised of the leadership of Canada’s ‘knowledge-based society’, and brings to i-CANADA the power to springboard the program of creating an Intelligent Nation.