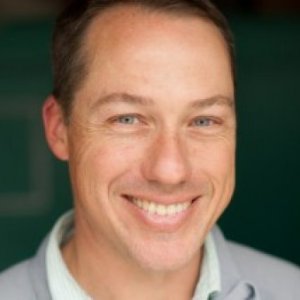 Director of the Center for Energy, Environment and Sustainability and Professor of Biology | Wake Forest University


Silman has been a leader in the sustainability movement since beginning his doctoral research more than 20 years ago.

As an ecologist, Miles R. Silman is an avid outdoorsman who is drawn to the wildest places left on earth. He is interested in how biodiversity is distributed across the globe both in space and through time which leads him to explore why some places are highly diverse and other places less so, looking at the ecosystem as whole, to understand the roles of species interactions such as herbivory, predation, competition, and partnerships that structure the world we see and inhabit.

Silman’s main study area is the New World tropics, especially in the highest biodiversity and most wild forests left on Earth in the Western Amazon and Andes. Here Silman has been working for the last 25 years to not only understand, but also protect the planet’s last best forests. This is a landscape of trackless forest, large predators, and indigenous peoples still in isolation.

The work has involved paleoecology—finding remote lakes in the Andes and Amazon and packing in equipment to remove mud and look at the plants that have lived there over the past 10,000-1,000,000 years—as well as extensive forest inventories of plants and animals. His current work seeks to turn this basic knowledge about the way nature functions into solutions for pressing problems of global change, such as deforestation, illegal gold mining, and climate change.

Silman’s conservation projects include work on tropical agriculture, soils remediation after gold mining, and monitoring and assessing deforestation using drones developed in his lab at Wake Forest. A major effort has been to take what we know about Andean and Amazonian carbon cycles – the way plants store and release carbon in the environment – and the controls on biodiversity, to use in innovative, private- and public-sector, ecosystem service projects that change land use by generating revenue for conservation and creating economic and social value for people living in the region.

His teaching philosophy is “take them with you” either to the intellectual spaces an academic inhabits, or the geographical spaces that we work in. To that end he has taken over 120 Wake Forest undergraduates on month-long field courses to his sites in the Andes and Amazon of Peru, as well as annual field trips to the coast and mountains of North Carolina. 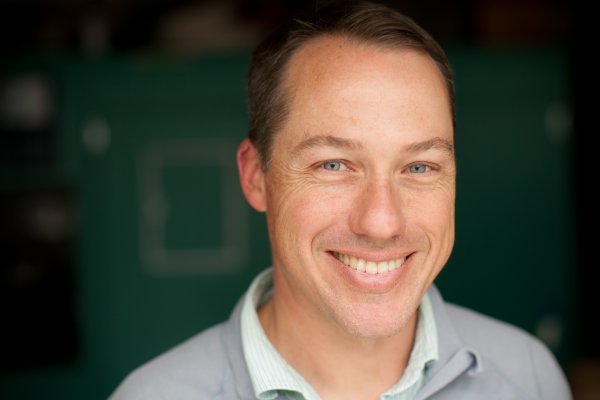 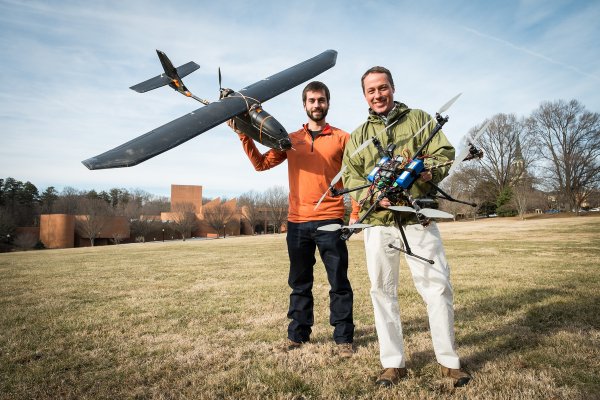 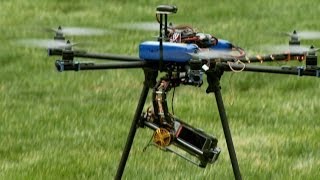 The Andrew Sabin Family Foundation Presidential Chair in Conservation Biology will enhance environmental education and research at Wake Forest and prepare upcoming leaders in the field.

Silman is the founding director of the CEES at Wake Forest which focuses on creating a community of scholars dedicated to sustainability as broadly defined. The center has the ideal of not only knowing, but also doing, and translating knowledge into solutions to real-world solutions.

Silman serves as the associate director for science for the Center for Amazonian Scientific Innovation at WFU. The Center serves as an international research hub for Peruvian and foreign scientists and affiliates to develop transformative solutions to promote sustainable use of tropical landscapes, combat environmental destruction and improve human health in the Amazonian province of Madre de Dios (MDD) in Peru.

Silman serves on the board of the leading conservation organization in the western Amazon and Andes.

Browse through the Amazon's 12,000 tree species in this new master list

The tally wasn’t completely unexpected. In 2013 Steege conducted another study, looking at 1,170 Amazon forestry surveys. Based on that data, he estimated the Amazon basin holds 16,000 tree species and about 390 billion individual trees. Half of those trees, however come from just 227 hyperdominant species. About 6,000 of those species have only 1,000 individuals or less, which would automatically place them on the endangered list—that is, if researchers could locate them. It's a phenomenon Wake Forest researcher Miles Silman dubs “dark bioversity.” “Just like physicists’ models tell them that dark matter accounts for much of the universe, our models tell us that species too rare to find account for much of the planet’s biodiversity,” Silman says in a press release. “That’s a real problem for conservation, because the species at the greatest risk of extinction may disappear before we ever find them.”

Wake Forest University will be able to continue groundbreaking research in Peru's Amazon region, thanks to $10 million from non-profits and government funds. The university's studies are already having an impact right here at home. The Amazonian province of Madre de Dios in Peru is one of the most biologically diverse areas in the world, but is threatened by a mining boom. "In southeastern Peru, there's a big gold boom that's just like the one in California in the 1850s and 1860s,” explained Miles Silman, who is a biology professor at Wake Forest.

Wake Forest faculty experts Miles Silman, John Knox and Justin Catanoso will provide a tour of the likely trajectory of these climate talks, which will be held Nov. 30 to Dec. 11 in Paris...

Feature: How the Amazon became a crucible of life

“There are no species that have ranges that extend the entire gradient,” says Miles Silman of Wake Forest University in Winston-Salem, North Carolina, an ecologist who studies cloud-forest trees. Just moving up and down the mountain, he says, “you accrue a lot of diversity.” The cloud forest is the roiling core where all these species mix, mingle, compete, and diversify, he says. “It’s the hottest of all biodiversity hotspots.”...

Developing countries are required to produce robust estimates of forest carbon stocks for successful implementation of climate change mitigation policies related to reducing emissions from deforestation and degradation (REDD). Here we present a ...

48,000 years of climate and forest change in a biodiversity hot spot Science

A continuous 48,000-year-long paleoecological record from Neotropical lower montane forest reveals a consistent forest presence and an ice-age cooling of∼ 5 to 9 C. After 30,000 years of compositional stability, a steady turnover of species marks the 8000- ...

Amazonian forests are the largest and most diverse in the tropics, and much of the mystery surrounding their ecology can be traced to attempts to understand them through tiny local inventories. In this paper we bring together a large number of such inventories scattered ...

Not a single tree species distribution in the Amazon basin has been reliably mapped, though speculation regarding such distributions has been extensive. We present data from a network of 21 forest plots in Manu National Park, Peru, totaling 36 ha and sited over an ...

Seed dispersal near and far: patterns across temperate and tropical forests Ecology