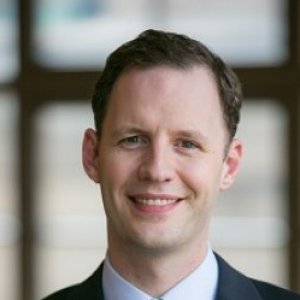 
Minor Myers is a leading expert in corporate law and governance.

Minor Myers' research focuses on shareholder litigation and executive compensation, and he has also written and lectured extensively about corporate governance and the behavior of corporate directors. A national authority on key elements of Delaware’s corporate law, Myers' research has been cited by the courts there.

Before joining academia, Myers practiced in the corporate and litigation departments of Debevoise & Plimpton in New York. He also clerked for Judge Ralph K. Winter and Judge Peter W. Hall of the U.S. Court of Appeals for the Second Circuit. 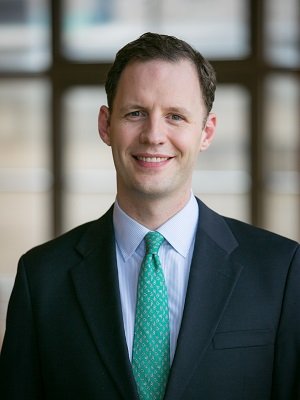 WeWork Wrestled With SEC Over Metric Just Before It Scrapped IPO

“It’s highly unusual to have issues that are so important still being disputed while they are out there marketing the stock to investors,” said Minor Myers, a law professor at the University of Connecticut who reviewed the correspondence at the Journal’s request. As WeWork was battling the SEC over its metrics, its advisers were “figuring what they can sell using these numbers,” Mr. Myers added.

With the two hedge funds seemingly on course to sit at separate ends of the table in the bankruptcy, it puts Elliott in the position to potentially focus on recapitalizing Windstream in exchange for assets or equity. Meanwhile, Aurelius could look to challenge that move -- possibly as part of a bigger group -- and pursue its own claims against the estate. It could alternatively tender its unsecured bonds in the CDS auction scheduled for April 3 and quit while it’s ahead, opting out of the bigger bankruptcy fight. “They can declare moral victory thanks to Judge Furman’s opinion, but you can’t declare investment victory until you actually make some money,” Minor Myers, a professor at Brooklyn Law School who specializes in corporate finance, said by phone. “And if they do that with the CDS resolution, what’s the point of fighting Elliott?”

The only way Papa John’s could remove Schnatter from the board is to hold a special shareholder vote, or propose a slate without him at its annual meeting next year. Minor Myers, a corporate governance professor at Brooklyn Law School, said that may do little to further separate Papa John’s from Schnatter because of his ownership stake. “He has 30 percent of the stock, shareholders voting include him,” Myers said.

This was the first time where the court has ruled that a private equity firm paid more than fair price for an acquisition, according to Minor Myers, a professor at Brooklyn Law School. He noted there have been about a dozen appraisal cases that have gone to trial recently.

A battle is brewing in Delaware over what was, until recently, a quiet corner of corporate law: stockholder appraisal rights, which allow shareholders to go to court to contest the price paid in a corporate buyout. We have studied appraisal litigation extensively, and our research indicates that it plays a strongly beneficial role in mergers and acquisitions. Although shareholder litigation is often a pestilential bog of nuisance suits, appraisal cases stand out as something unusually valuable — a form of shareholder suit where the merits actually matter.