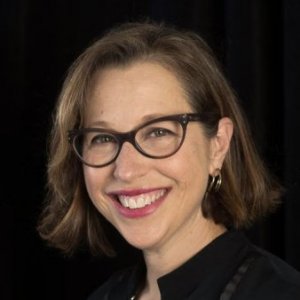 Miranda Banks is an Associate Professor within LMU’s Department of Film, Television, and Media Studies at the School of Film and Television. Her primary area of research is the American film and television industries, with a specific focus on power dynamics in creative production. She authored The Writers: A History of American Screenwriters and Their Guild (Rutgers 2015) and co-edited the collections Production Studies (Routledge, 2009) and Production Studies, The Sequel (Routledge, 2015). Her massively multiplayer game, Room at the Top, challenges implicit bias in collaborative labor and illuminates tensions that arise between individual gain and team building. It has been played at numerous film and media production programs across the country.