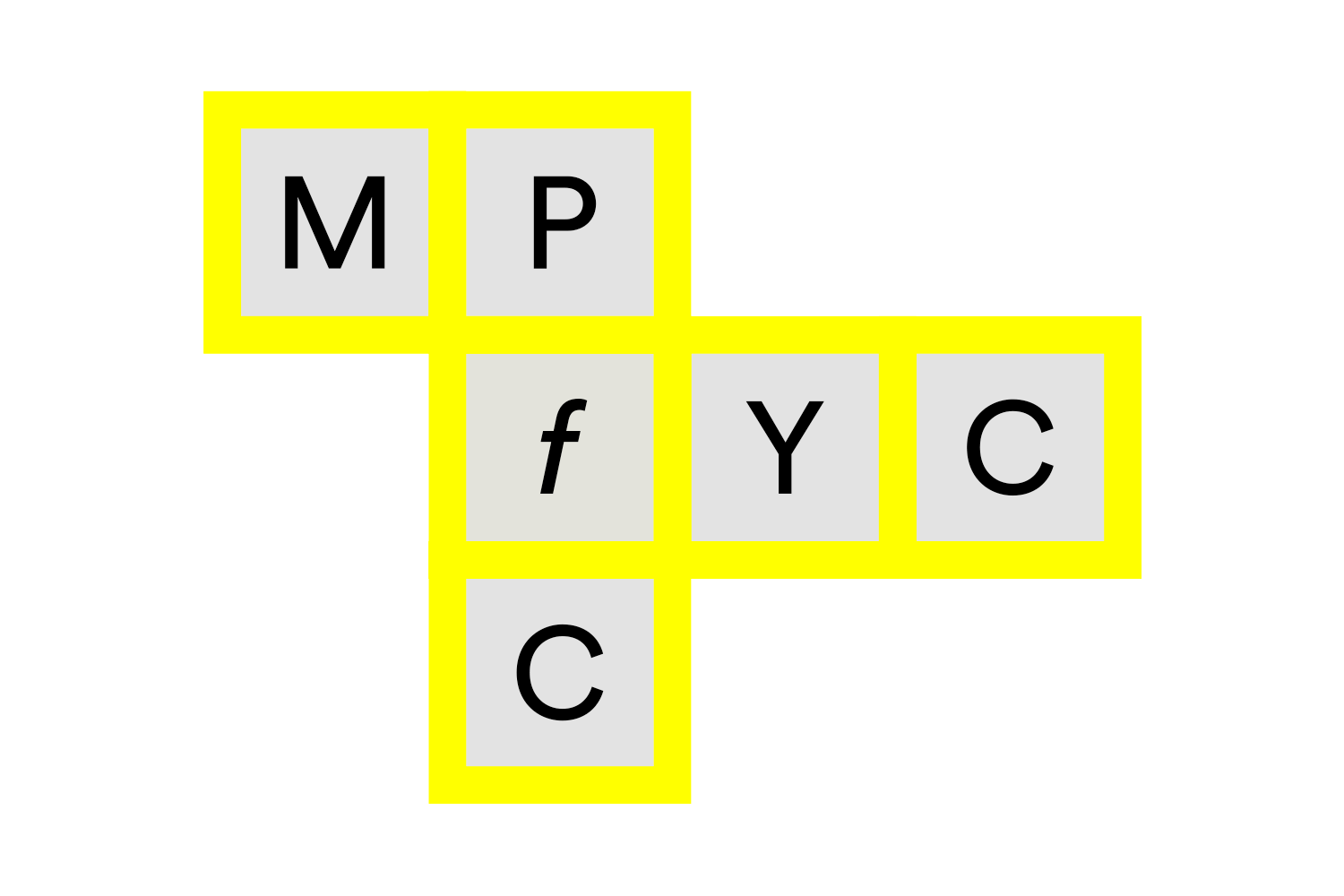 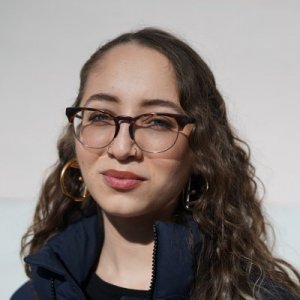 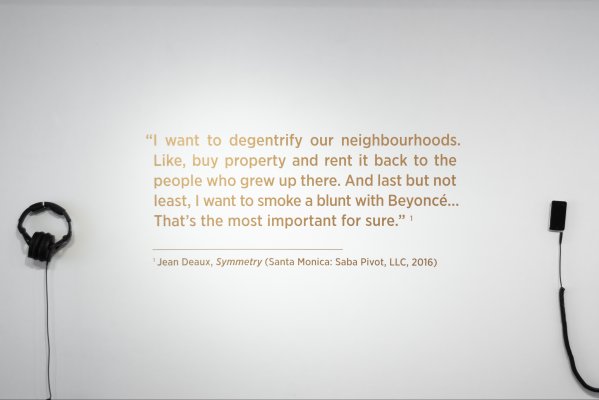 Beginning in street art, Mitra Fakhrashrafi (she/her) is a curator and mixed media artist interested in creating places of sanctuary and indebted to border abolition organizing. Mitra is co-founder of Way Past Kennedy Road, a collective supporting artists living at the margins in producing, exhibiting, and profiting from their storytelling practice. Working alongside artists and organizers, Mitra has exhibited across Toronto, Montreal, and Brooklyn in artist-run centres including Xpace Cultural Centre and Margin of Eras Gallery. Mitra is a member of the Whippersnapper Board of Director’s and was most recently appointed Curator in Residence at the Textile Museum of Canada. She works with Mayworks Festival of Labour & Arts as curatorial coordinator. In her spare time she listens to music that emerges from Toronto; a since-always queer, trans, Black, Indigenous, and diasporic city.

Selected by jurors and curating "Collective Offerings" at the Art Gallery of Guelph, September 2021

Curator in Residence at the Textile Museum of Canada (professional)

Appointed Curator in Residence at the Textile Museum of Canada

“Salt of this sea” in slow horizons

2019 Margin of Eras Gallery, Toronto, ON

Façade through the façade

2020 Façade through the Façade is a site-specific installation that expands on Fatemi’s recent project, Disorienting Orientalism. Used as a barrier, the mashrabiya frames the viewer’s access to the collection of Orientalist fantasy paintings assembled behind the window. An architectural feature traditionally found in Islamic regions, the mashrabiya is an oriel window that provides air circulation while doubling as a privacy screen indoors. Informally translated as “Harem Window”, it is a common symbol within Orientalist travel literature, paintings and photography depictions of the Harem. Merging Orientalist harem fictions with Islamic architecture, the work creates a voyeuristic environment where the viewer is invited to challenge their reading of the scenes behind the screen.

“Pass me the Hookah”: An Assessment of Toronto’s Shisha Ban as Related to Muslim Placemaking, Forced Displacement, and Racializing Surveillance

2020 Toronto’s ‘shisha ban’ came into effect on April 1st, 2016 and has since forced nearly 70 predominantly Black and brown Muslim migrant-owned businesses to close or restructure their livelihoods. Following the passing of the ban, Ali, the owner of Scarborough-based Habibiz Shisha Café, spoke to the cultural and religious significance of shisha and asked, “where else is there for us in this city?” (Hassan, 2016). Through semi-structured interviews and an analysis of the legislation enacted, I look to Ali’s question as a starting point to engage in a study of the relatively new bylaw and its impacts on Muslim placemaking in the Greater Toronto Area (GTA). Through this thesis, I put forward a non-exhaustive archive of Toronto’s shisha culture and look to traditions of Black, Indigenous, and racialized urban placemaking to consider collective futures beyond racializing surveillance and the unbelonging and displacement which often follows.

2018 In this paper, we engage with the multidisciplinary artistic works of Sanctuary Inter/rupted, a group exhibit that explored issues of internal borders, illegalization, and unbelonging in Toronto. Black, Indigenous, and racialized artists complicated Toronto's sanctuary city legislation, extending conversations on everyday deportability and the ways that illegalization is mapped on the body, regardless of status. Existing literature on borders shows that cities are important sites for the making and unmaking of illegality as internal borders tend to be made visible through daily barriers that migrant and/or refugee and/or racialized people face when accessing city services. We begin by tracing a burgeoning critical literature on sanctuary city movements across North America and the dangerous collusions between local police and national border enforcement.