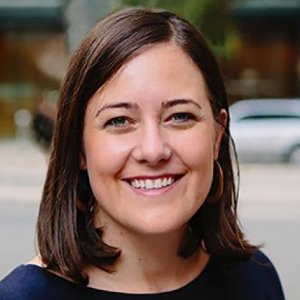 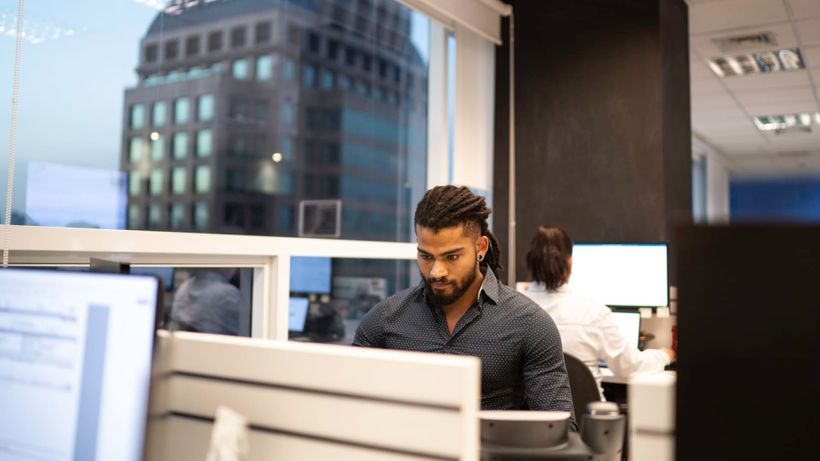 Coronavirus and its impact on the workplace: Berkeley Haas experts 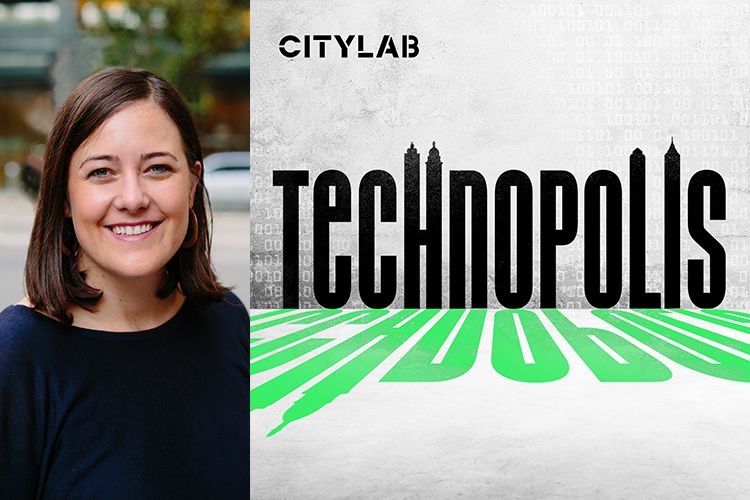 Molly Turner is a leading expert on technology startups and cities. Through her teaching at Haas and her work in the field, she has shaped the contemporary conversation about technology’s impacts on urban life and governance. At Haas, Turner teaches the popular class Tech and the City: How to Get Urban Innovation Right to graduate MBAs. She is also the co-host and co-producer of the podcast Technopolis from Atlantic Media and CityLab. Turner is deeply engaged in contemporary tech and urban policy issues through her advisory role with urban tech startups, and board membership of urban policy think tank SPUR.

Turner was an early employee of Airbnb, where she established the company’s public policy team in 2011 and directed its groundbreaking regulatory collaboration with cities. As the Global Head of Civic Partnerships, Turner directed Airbnb’s partnerships with governments around the world, including its international disaster response program, neighborhood tourism development program, and 2015 launch in Cuba. Before Airbnb, Turner worked for the San Francisco Mayor’s Office of Economic Development, the UNESCO World Heritage Cities Program, and an urban planning consulting firm. Turner holds a Master in Urban Planning from Harvard University and a BA from Dartmouth College.

In this podcast, Molly Turner, a member of the Haas professional faculty, discusses new wildfire fighting technologies, including predictive modeling, satellites for mapping risk, drones, and extinguisher formulas. She also discusses whether the fire season dangers are fixable through better technology, or whether it’s a question of land use and planning.

Tech Firms and Titans Leave California for Texas. Does It Matter?

Oracle and Hewlett Packard have moved their headquarters from California to Texas. But does it signal a larger shift? "I think folks have been complaining about California's hostile business environment for decades, and that certainly hasn't prevented the state from being one of the biggest economies in the world and attracting entrepreneurs and businesses for decades," said Lecturer Molly Turner.

In American and European cities that have made progress on reopening their economies, demand for electric scooter and bike rental is growing. This could be great for urban planning, if it sticks, said Lecturer Molly Turner. “If more people are getting comfortable using micromobility instead of their private vehicles, hopefully the habits they’ll form will mean bikes and scooters will be an equally valid option for the rest of their lives.”

Will work-from-home opportunities mean a big blow to cities as employees flee for greener and cheaper pastures? Lecturer Molly Turner said it's too early to jump to conclusions. "Employees do want flexibility, but they don't want to work remotely forever," she said.

This City Was Sick of Tech Disruptors. So It Decided to Become One.

Such a two-sided position between cities and mobility companies is ripe for what’s known as “vendor capture,” according to Molly Turner, a start-up adviser, urban innovation lecturer at the U.C. Berkeley Haas School of Business, and CityLab contributor. When that dynamic is paired with the hockey-stick growth expectations of venture capital investors, the pressure to win can encourage start-ups to behave aggressively. “Venture capital has the potential to make a ton of money off of solving these urban problems,” said Turner. “But when an idea comes out of City Hall, venture funding can also create a ton of perverse incentives and ethical challenges for all parties involved.”

A growing number of startups are pitching technologies to “solve” urban problems. So it matters when they can’t even name their own local representatives.

“Cities need this kind of ‘regulatory sandbox’ to incentivize more collaboration from startups and to test different approaches,” Turner, who was the first policy director at Airbnb, said in an email. “But I fear that most startups will continue barreling ahead with little care for the city’s priorities; and that the city, with only $250,000 in funding, no staff, and many opportunities for bureaucratic hurdles, won’t deliver on this new promise.”

Robots kill jobs. Will the Bay Area be better off for it?

It’s not hard to imagine blue-collar workers working in new kinds of manufacturing jobs that build and maintain robots, said Molly Turner, an urban planner by training and a lecturer on tech policy at Haas. “I think the threat of automation is real, especially for low-income, low-skilled workers,” she said. “But over the long-term, I do believe...automation will create new kinds of jobs, as well.”

“I don’t blame them for not being able to solve the root cause,” said Molly Turner, who lectures on urban innovation at Berkeley’s Haas School of Business. “If anything, I hope they make a ton of money and get a lot of clout, and then help advocate for the policy changes that we need.”...

When Elon Musk Tunnels Under Your Home

“We seem to be having two separate conversations: one focused on getting around congestion with flying cars and boring tunnels, and another focused on actually solving congestion with pricing policies and public transit,” says Molly Turner, a lecturer at the Haas School of Business at UC Berkeley. Earlier this month, Musk publicly criticized plans to build high-speed rail in front of a room of mayors working on precisely those projects...

"With all of these business taxes right now, there's certainly an inspiration to take advantage of the enormous prosperity we have in the region, while we have it," said Molly Turner, a lecturer at the UC Berkeley Haas School of Business...

With the midterm elections around the corner, campaigns are moving into high gear for the final stretch. An unprecedented number of women are running for office nationwide, and the trend is holding true for California, where polls suggest that Democrats may pick up some congressional seats. Meanwhile, Republicans are looking to galvanize voters by raising anti-tax sentiment and campaigning for Proposition 6, which would repeal the gasoline tax hike and increased vehicle license fees adopted last year...

Should Startups Ask for Permission or Beg for Forgiveness?

“A challenge with tech startups that want to solve urban problems is the venture model behind them is impatient and demands an insane amount of growth,” says Molly Turner, a professor of urban innovation at the Haas School of Business and a former director of Airbnb’s public-policy team. “That can be unhealthy and drive companies to make bad decisions about how they approach working with government, but can also be good in pushing governments to act more quickly on certain issues.”...

Gabe Klein, former transportation chief in D.C. and Chicago, and Molly Turner, a former Airbnb public policy director and urban innovation professor at the University of California at Berkeley, will join O’Malley as strategic advisers for Spin, the company said...

Homelessness in the Bay Area

In Review: Crowdsourcing the Built Environment

The Impact of Home Sharing on Cities

Letter from San Francisco: On Being an Urban Planner in the Tech World

The Sustainability of Management Practices in the Old City of Salamanca

Tech & the City: How to Get Urban Innovation Right