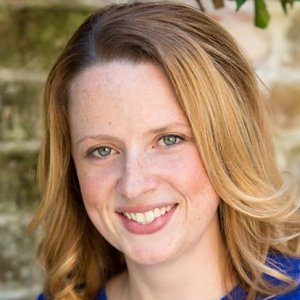 
Mollye Demosthenidy is an expert in The Affordable Care Act, Medicaid, and healthcare reform 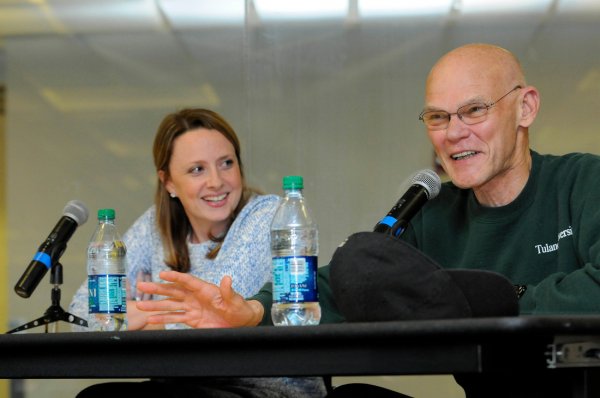 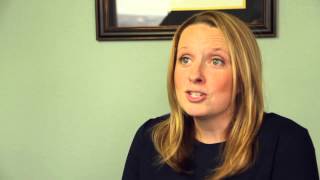 Mollye Demosthenidy is a clinical associate professor in the Department of Health Policy and Management. Her academic interests center around Medicaid and the Affordable Care Act, and the intersection of law, politics, and healthcare policy. She teaches courses addressing health law and regulation, ethics, and health policy, at both the graduate and undergraduate levels. Prior to joining the faculty at Tulane, she practiced law at two New Orleans firms, focusing on regulatory and transactional issues faced by healthcare providers. She holds a JD and an MHA, both from Tulane University, and a BS from Louisiana State University.

Mollye Demosthenidy is a health policy expert in Tulane's School of Public Health. She has not taken a position on the lawsuits. "I think you're seeing states, parishes, counties, local governments, everybody's trying to figure out a way to tackle the epidemic, right? And that means tackling the consequences of addiction as well as addressing the sources of addiction," Demosthenidy said.

As promised, President Donald Trump on Jan. 20 issued an executive order to undo the Affordable Care Act, or ACA, as his first order of business. Republican senators wasted no time advancing the president’s agenda, either, using a powerful process known as budget reconciliation on Jan. 12 to begin rolling back large sections of the health law. Passage of the resolution followed in the U.S. House of Representatives two days later.

Meaningful Use Of EHRs Among Hospitals Ineligible For Incentives Lags Behind That Of Other Hospitals, 2009-13