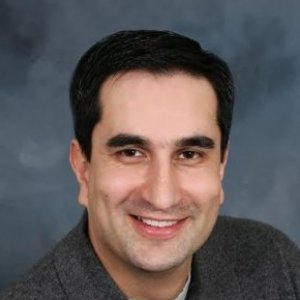 Monty Sharma is the Managing Director at MassDigi, an institute developed to foster a strong bond between academia and the games industry. He leads outreach and the development of innovative programs. He also currently hosts a podcast on Game Breaker TV on the business of games.

Sharma was formerly a Founder/General Manager of Vivox, a voice chat service provider in the games industry. He oversaw product and marketing for a company that servers over 60 million users around the world. With key relationships with EA, Ubisoft, Sony, Nexon, Big Point and many others, Vivox is the largest games communication provider and the second largest IP voice provider in the world.
Before joining Vivox, Sharma was vice president of business development at Jamcracker, Inc., where he developed partnerships and channel agreements that extended Jamcracker’s market share as a leading provider of IT management platforms.
Prior to Jamcracker, Sharma served as vice president Novell Service Provider Network at Novell, Inc. and played a key role in creating an independent business unit and brand that provided software and professional services to carriers, ASPs and Novell’s extensive reseller channel.

Sharma earned a BA in History from Dalhousie University in Halifax, Nova Scotia. He has held numerous positions on corporate and public boards and is the author of several trade press articles. 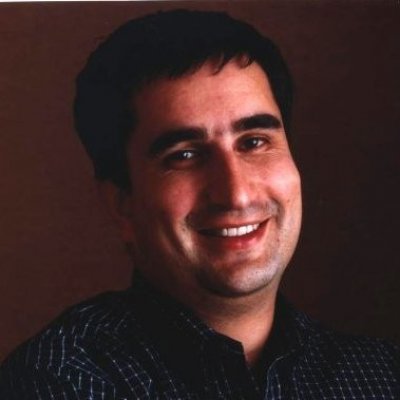 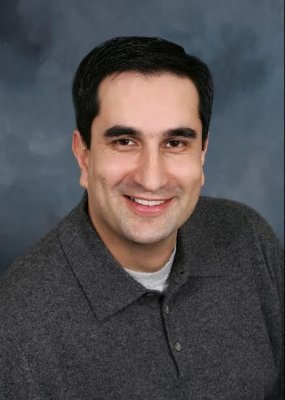 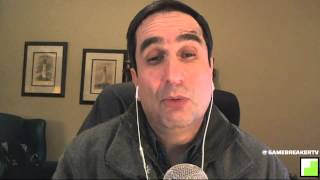