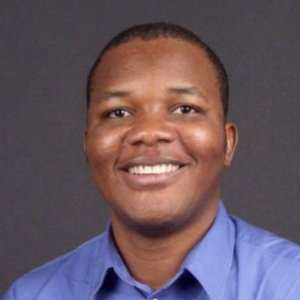 
Expert in the modern history of Africa, with a particular focus on the colonial and postcolonial periods. 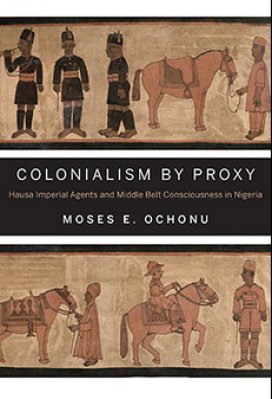 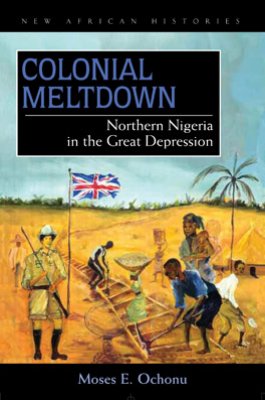 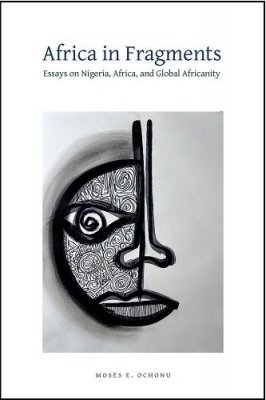 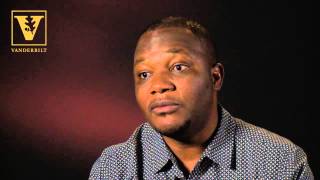 Moses Ochonu specializes in the modern history of Africa, with a particular focus on the colonial and postcolonial periods. Although he teaches survey and topical courses on all regions of Africa (and on all periods), his research interest lies in Nigeria. He is the author of three books.

Ochonu has published over a dozen articles in peer-reviewed journals as well as several chapters in edited volumes. He is the editor of Entrepreneurship in African History, a volume that will be published by Indiana University Press in 2018.

He is working on his fourth sole-authored book entitled Emirs in London: Nigerian Aristocrats, Metropolitan Travel, and Imperial Modernity. The book analyzes the travel narratives of Northern Nigerian Muslim aristocrats who traveled to Britain in colonial and early postcolonial times, as well as metropolitan textual and visual portrayals of their visits to the metropole. These texts provide an entry into scholarly conversations about representations of the metropole in the experiential discourses of colonized African peoples.

His research has also been supported by awards and fellowships from the Harry Frank Guggenheim Foundation, the Ford Foundation, the Rockefeller Foundation, National Endowment for the Humanities (NEH), the American Historical Association, Franklin Roosevelt Institute, and the British Library.

African Arguments, for “The Shattering of the Buhari Mythology”

Scandinavian-Americans Are Breaking Up With Lutefisk

VISIT OLSEN FISH COMPANY IN North Minneapolis, and Don Sobasky from marketing will offer you a heavy flannel shirt before you’ve even taken off your coat. Not because the heater’s broken, but because of the smell, he’ll explain, while gazing around the 119-year-old seafood processor’s headquarters.

The Men Who Would Be King: Buhari's Challengers in Nigeria

With Nigeria’s main opposition party gearing up to nominate its presidential candidate next month for February’s election, here are the four main contenders in the People’s Democratic Party seeking to challenge Muhammadu Buhari for the helm in Africa’s top oil producer:

The Marvel Comics movie, Black Panther, is more than a feel-good movie moment for Africans and people of African descent. It is a bold counterpoint to the intellectual and psychic violence of Afro-pessimism and Afro-defeatism.

The pictures caused a fierce online debate about piety, hypocrisy, morality, the sartorial prescriptions of Islam, and the tyranny of religious authorities in Muslim-majority northern Nigeria. The violent Islamist group, Boko Haram, is active in the region, which has become a hotbed of extremism.

The Wrong Reasons to Care about African Issues

Africa Conference  The University of Texas

The Subaltern as Explorer: Travel, Colonialism, and Modernity in Nigeria

African Studies at a Crossroads: Notes on Writing and Programming a Continent

The University of Pittsburgh

The University of Michigan Ann Arbor

2015 Inspired by my experiences in archives and research fields in Northern Nigeria, this essay analyzes four overlapping phenomena: archival fragmentation, the politicization of data and research transactions, the proliferation of memoirs and other texts of self-representation, and the question of sensing the African past beyond the recognized oral, written, and ethnographic corpus.

2015 Abstract: This article analyzes the processes of jihad, migration, and sociopolitical change in the lower Benue hinterlands of nineteenth century central Nigeria. It examines the dynamics at work in the expansion of the territorial, commercial, and symbolic frontiers of the Sokoto caliphate in this sector, as well as the impact commercial and political events spawned by caliphate expansion and consolidation in this area had on the experiences, sociopolitical organization, economies, and institutions of some non-Muslim communities.

2013 The intersections of ethnie associational life, patriarchy, honor, and politics have rarely been examined in the same analytical frame. This paper analyzes how a fairly diverse group of Western educated Idoma young men under the banner of the Idoma Hope Rising Union (THRU).

2013 In what ways and through what mechanisms and policy instruments did colonial regimes seek to draw Africans into the colonial economy as laborers, wage earners, taxpayers, and consumers of foreign manufactured goods? How successful were colonial efforts to reform access to agricultural land as a way of establishing a foundation for colonial agriculture, undermining preexisting but disfavored African land tenure practices, compelling taxation, and mobilizing African labor?

2013 A supreme goal of colonizers' economic policies was to transform African subsistent and semi‐subsistent farmers into export oriented peasants‐‐peasantization in the jargon of African economic history. This was a difficult, complex, and long‐drawn process, requiring multiple mechanisms, some coercive, others persuasive.