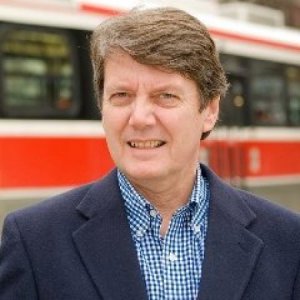 
Glenn Miller is a Senior Associate at the Canadian Urban Institute. 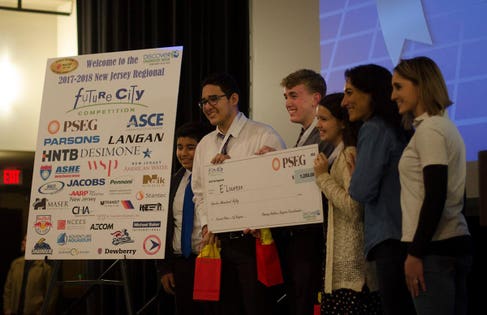 How Kids Would Make Age-Friendly Cities 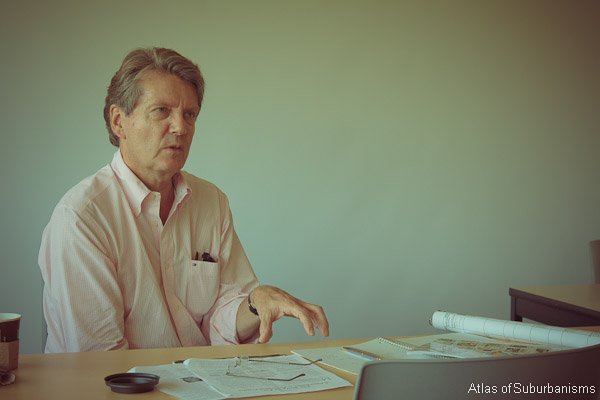 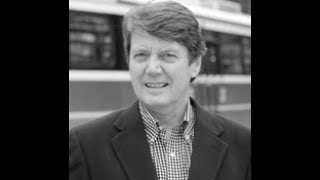 After 20 extraordinary years responsible for applied research and delivery of more than 300 seminars and conferences for the Canadian Urban Institute, I am transitioning to a part-time role as a Senior Associate. I will continue to be engaged in debates on aging, downtowns and regional competitiveness. My email at CUI remains the same although I will be out of the country until mid-March, 2016.

In addition to providing planning advice to public and private sector organizations in my role as a director with the Canadian Urban Institute I was the founding editor of the Ontario Planning Journal, the professional practice magazine of the Ontario Professional Planners Institute. I concluded my tenure with issue 150 in 2011. In 2005 I was made a Fellow of the Canadian Institute of Planners. I have a strong personal interest in aging and mobility and am working on a book project on how Canadians need to address issues related to an aging population with Gordon Harris, President & CEO of Univercity in Burnaby, B.C. and Richard Littlemore, an author also based in B.C.

At the CUI we involved in a number of inter-related research topics, ranging from regional competitiveness and population aging to a pan-Canadian project focused on "the value of investing in Canadian downtowns." This project recently won the prestigious Pinnacle Award from the International Downtown Association. Visit www.canurb.org for more information.

Big Ideas live chat recap: Heading into the municipal election, is Toronto in good shape to face the future?

Miller, who has been studying the city of Toronto for many years, is responsible for evidence-based research into issues such as regional competitiveness, downtown revitalization and population aging. A Fellow of the Canadian Institute of Planners (CIP), Miller is a graduate of Concordia University (BA (Hon.) Urban Studies) and McGill University’s School of Urban Planning (MUP). He was “Planner in Residence” at the University of Waterloo’s School of Planning in 2012 and has also taught at Ryerson University’s School of Urban and Regional Planning. The mandate for Toronto-based CUI, Canada’s applied urban policy institute, is to build wisdom and inspire leadership for healthy urban development.

When it comes to the visibility of Northern Ontario’s five major cities, Glenn Miller wants to retire the tired, old emblems. Loosen the grip on Sudbury’s Big Nickel, he advises; see past the McIntyre headframe in Timmins. Rebrand the symbolism to better reflect the contemporary cities they’ve become by looking to the hearts of these communities. “Wouldn’t you rather see a picture of a fabulous downtown park or something?” said Miller, vice-president of education and research at the Canadian Urban Institute. “It’s time to change the postcard.”...

This is no city for old men: Fiorito

Glenn Miller spoke next. He is a presence at the Canadian Urban Institute, the group that organized the conference, and if I ran this town I’d hire him as a plenipotentiary, adjacent to the planning department...