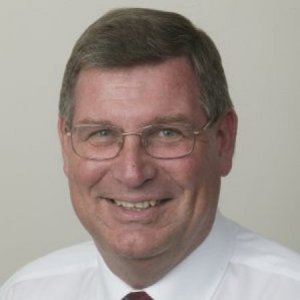 Mark is an internationally recognised thought leader and expert on strategy, 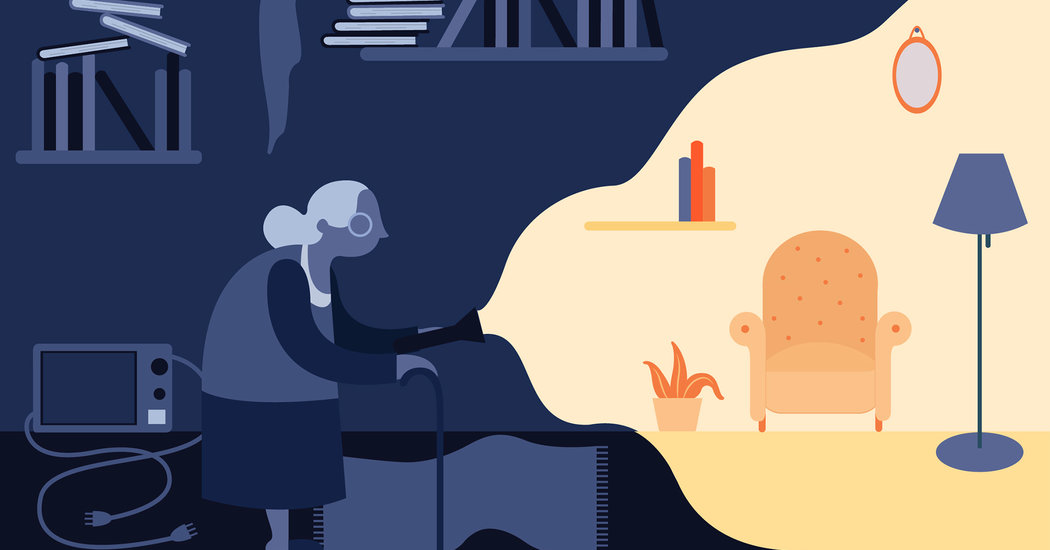 Does ageing in place equate to ageing well? Depends. 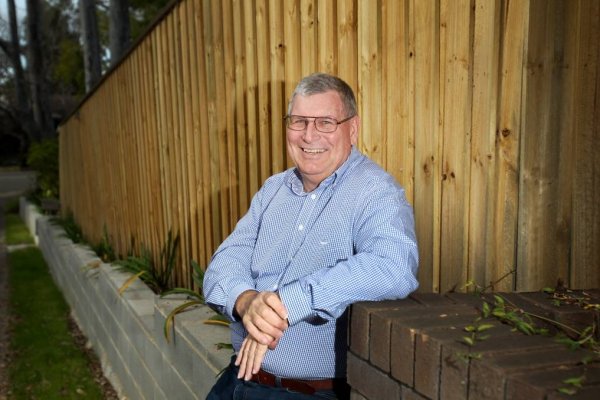 Mark is an internationally recognised thought leader and expert on strategy, health and aged care quality and accreditation, government relations and organisation transformation. Mark held the CEO position at the Australian government's Aged Care Standards and Accreditation Agency from 2002 to 2013. He was previously National Operations Manager for Australia’s largest private health insurer Medibank Private and a senior executive in the government’s Medicare and Pharmaceutical Benefits schemes.
From 2009-2013 he was vice chair of the International Society in Healthcare(ISQua) international accreditation council.

Mark was awarded an Order of Australia Medal (OAM) in June 2015, in recognition of his contribution to health and aged standards. Mark is a member of a number of industry and quality reference/research groups as well as being an Adjunct Professor in School of Business from The University of Notre Dame Australia.

Quality and Education in Aged Care