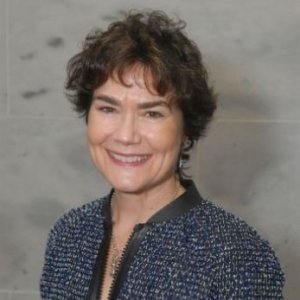 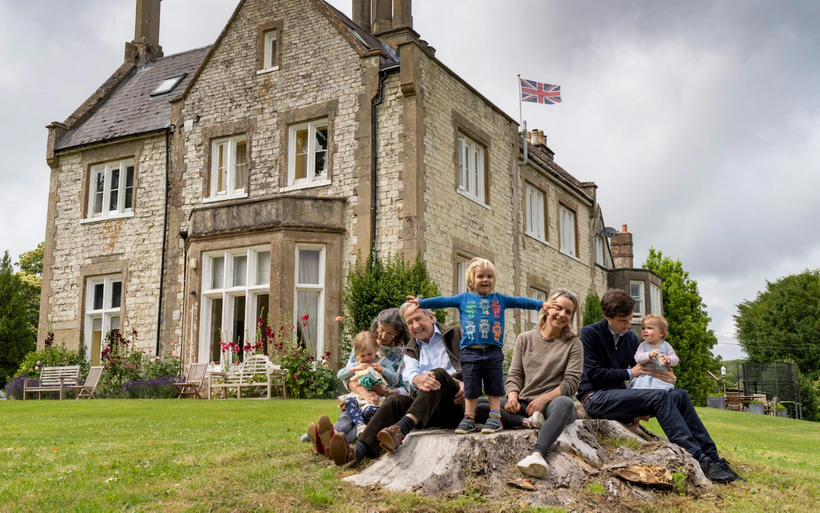 The Rise of Multigenerational Living

The Power of Intergenerational Living 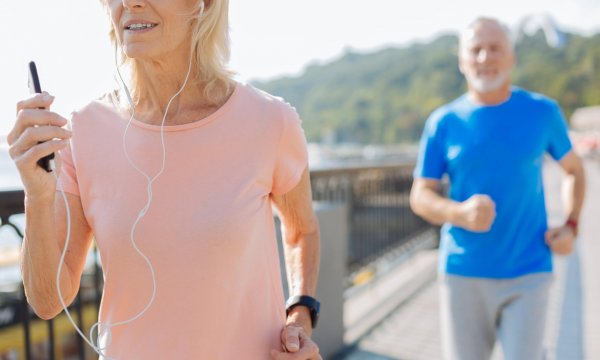 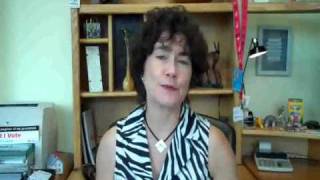 Donna Butts is the the Executive Director of Generations United, a position she has held since 1997. For more than 30 years, Butts has worked tirelessly to promote the well-being of children, youth and older adults through nonprofit organizations across the country and around the world. She began her career in her home state of Oregon as a youth worker with the YWCA, where she worked one-on-one with teens and saw the positive effects of intergenerational programs firsthand.

Butts has held leadership positions with Covenant House, a New York-based international youth serving organization, and the National 4-H Council. She served as the Executive Director for the National Organization on Adolescent Pregnancy, Parenting and Prevention before taking the helm of Generations United.

An internationally sought-after speaker, author and advocate, Butts frequently speaks on intergenerational connections, grandparents raising grandchildren and policies effective across the lifespan. Her commentary has appeared in the New York Times, the Washington Post, the Christian Science Monitor and the Wall Street Journal. She has been interviewed on the TODAY Show, National Public Radio and ABC News, and was invited by the United Nations to sit on four expert panels most recently on intergenerational solidarity and social cohesion in preparation for the 2014 20th anniversary of the International Year or the Family.

In 2004, Butts was honored with the National Council on Aging's Jack Ossofsky for Leadership, Creativity, and Innovation in Programs and Services for Older Persons. She served as a 2005 delegate to the White House Conference on Aging. A respected author, she has written countless articles, chapters and publications regarding the welfare of children, youth and older adults.

Butts received her undergraduate degree from Marylhurst College and is a graduate of Stanford University’s Executive Program for Nonprofit Leaders. She is a former chair of the board of the International Consortium of Intergenerational Programmes (ICIP) and serves on the boards of the National Human Services Assembly Journal of Intergenerational Relationships. She was recognized three years in a row (2012, 2013 and 2014) by The Nonprofit Times as one of the Top 50 most powerful and influential nonprofit executives in the nation, and received the Seabury Leadership in Aging Award in 2014.

Combining care "saves dollars while making sense," according to US organisation Generations United. "Intergenerational centres are a win-win-win. They are good for older adults, children and families," says executive director Donna Butts. "The models vary - they can be campus, in senior centres or schools - but they share space. There is also a reduced admin effort, and staff retention is higher."

Have a Child … Live Longer

“Everyone needs some purpose,” Butts said. “Intergenerational activities are positive on all fronts.” “It makes sense,” she said. “Research shows how much good comes from older adults being with young people.” For one thing, the older people reported having a greater social network. “They are more engaged, have more reason to get up in the morning,” she said. One of the easiest ways to interact with a child, according to Butts, is through reading. Many literacy programs count on older volunteers reading to children who need to hear stories or improve their reading skills or even share quiet time. “Sometimes you just need to listen to a child,” she said.

Under one roof: More families are sharing a home among generations

Donna Butts, executive director of Generations United, said such households are here to stay. “It is growing,” she said. “In fact, it is the fastest growing family configuration in recent years.” She noted that longer lives combined with the impact of the recession may have boosted the trend, but people are staying together by choice.

Multigenerational Living Is Back And That's A Good Thing

“The economic downturn in 2007 to 2009 may have driven families to come together under one roof out of need, but today this increasing multigen living is by choice,” says Donna Butts, executive director of Generations United, a group dedicated to improving lives of children and older adults through intergenerational programs and services. While financial need may have driven the growth spurt in multigen homes, Butts feels this trend is positive for our country and for our communities.

What is the relationship between food insecurity and COVID?

Philanthropy Across the Generations

2003 We must move beyond the traditional thinking that older people are our past and younger people are our future. The potential and promise of both these populations must be found if we are to continue to build the legacy of volunteerism and philanthropy that is fundamental to our civil society.

1999 In recent years the issue of “grandparents raising their grandchildren” seems to have leapt into the consciousness of researchers, advocates, service providers, policy analysts and the general public. Current estimates indicate that there are 2.5 million American households headed by grandparents (U. S. Bureau of the Census, 1998). This article explores the development of this issue, seeking to explain why it is capturing the attention of some advocates, researchers and policymakers, identify the challenges for grandparent-headed families and (3) explore public policies and programs emerging from a developing intergenerational agenda directed at assisting such families.