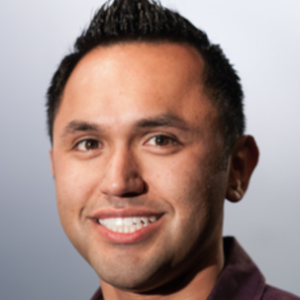 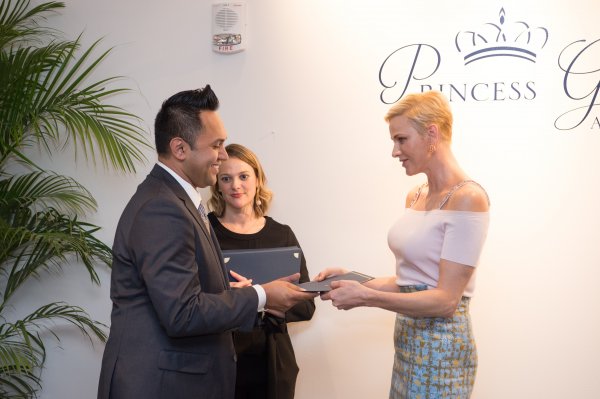 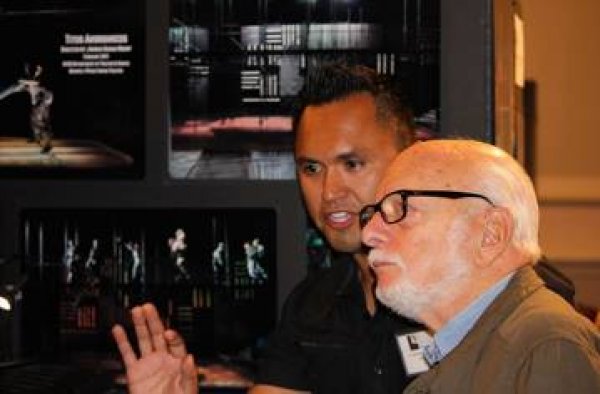 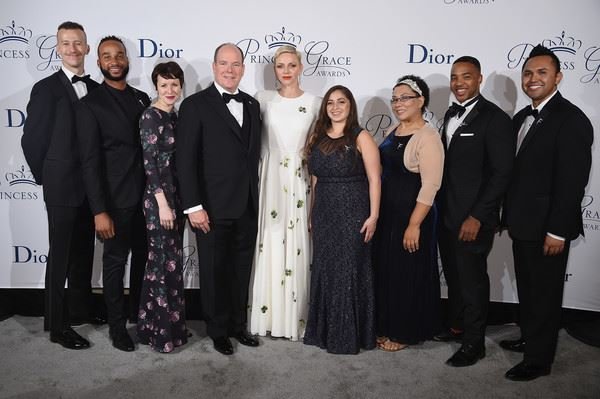 Christopher Scott Murillo is a scenic designer, artist, and educator based in Los Angeles, CA. Most recently, his work has been seen at The Kirk Douglas Theatre, International City Theatre, The Chance Theater, Skylight Theatre Company, East West Players, New Village Arts Theatre, Native Voices at the Autry, The El Portal Theatre, and the Getty Villa (to name a few). Currently, he is an associate artist with Playwrights’ Arena serving as their resident scenic designer. Christopher is a member of the Television Academy and United Scenic Artists, Local USA 829. He holds a MFA from the UCSD Department of Theatre and Dance, and a BA from the UCLA School of Theater, Film and Television. He is a 2016 recipient of the Princess Grace Foundation Theater Fellowship- Pierre Cardin Award.

University of California at San Diego: M.F.A., Scenic Design for Theatre and Dance 2013