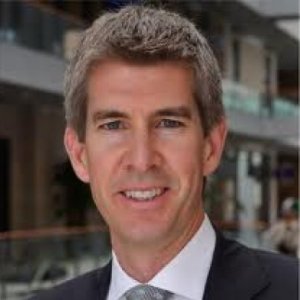 
Cleantech Venture Capitalist and Entrepreneur - saving the planet through innovation 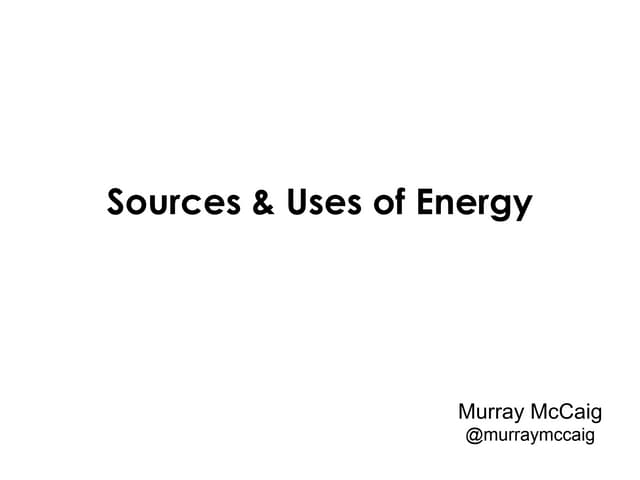 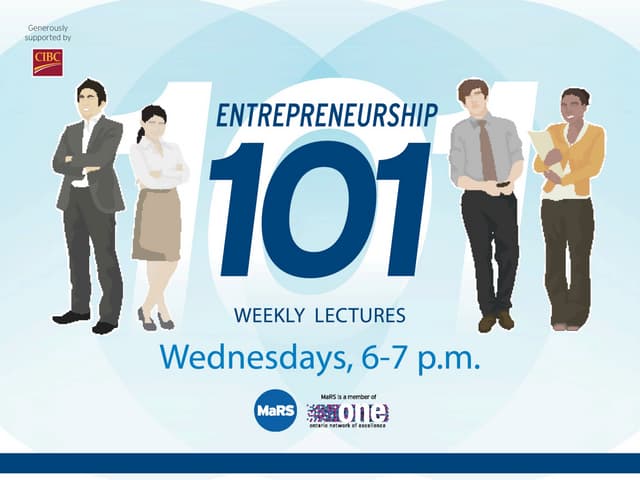 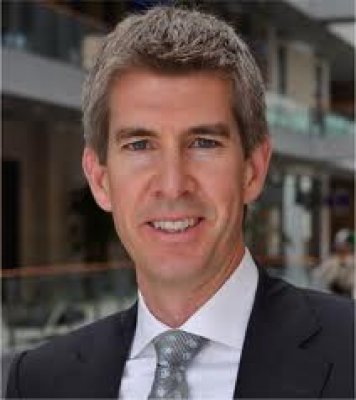 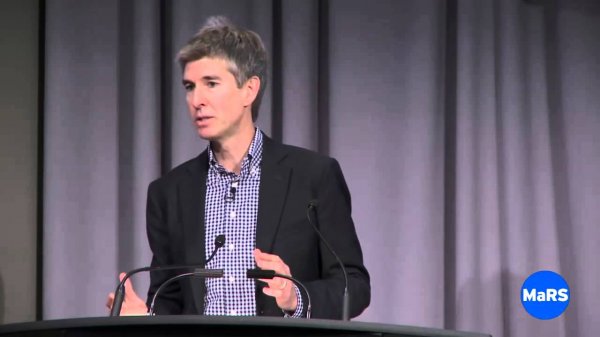 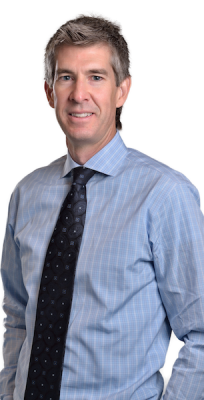 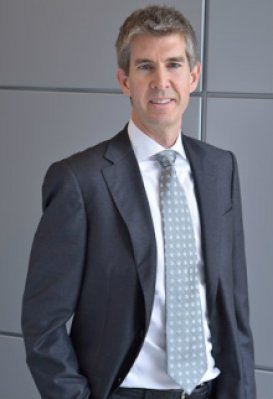 Murray is a managing partner at the MaRS Cleantech Fund, Canada’s most active early stage investor in clean technology sector. Previous to this, Murray managed New York based private equity group, RSL Investments (owned by the Estee Lauder family), where he was responsible for leading a global business acquisition strategy in the water sector. Murray has extensive international business development experience including his role with Upstream Systems, a world leader in mobile marketing solutions, where he built the global sales organization and led expansion into new regions in Asia, Eastern Europe and South America. As an entrepreneur, Murray founded and built two successful venture capital backed startups, an innovative in-building wireless provider, Spotnik Mobile, which he sold to TELUS (one of Canada’s major telecom operators) and EnviroTower, a well-known Cleantech company in the water treatment sector. Murray raised over $25 million in early stage capital for these ventures. Prior to this, Murray was a principal with the McKenna Group, a Silicon Valley-based management consulting group, where he developed and implemented growth strategies for large global technology companies and early stage ventures. Murray holds an MBA from the University of Western Ontario and is a former Olympian who represented at the 1992 Games.

Murray represented Canada at the 1992 Olympics in Barcelona in the sport of sailing (windsurfing). Ranked 2nd in the world prior to the games, Murray was unable to compete when injured in an unfortunate car accident prior to race day.

Murray McCaig, Co-Manager of the MaRS Cleantech Fund, draws on his experience to explain the key role of the go-to-market strategy in building a strong company and securing investment. Murray discusses tactics to help startups development a solid go-to-market plan.