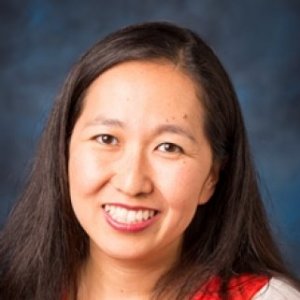 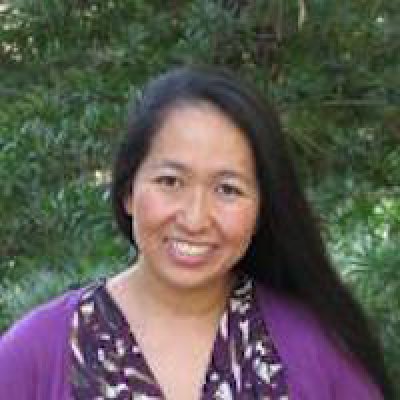 Dr. Nancy Fujishige is an Associate Professor of Biology at Loyola Marymount University.

Burkholderia tuberum STM678T was isolated from a South African legume, but did not renodulate this plant. Until a reliable host is found, studies on this and other interesting beta-rhizobia cannot advance. We investigated B. tuberum STM678T’s ability to induce Fix+ nodules on a small-seeded, easy-to-propagate legume (Macroptilium atropurpureum).

Micromonospora species live in diverse environments and exhibit a broad range of functions, including antibiotic production, biocontrol, and degradation of complex polysaccharides. To learn more about these versatile actinomycetes, we sequenced the genome of strain L5, originally isolated from root nodules of an actinorhizal plant growing in Mexico.

Molecular Signals and Receptors: Communication Between Nitrogen-Fixing Bacteria and Their Plant Hosts

Our understanding of the extent of communication taking place between the plant and its underground microbiome (rhizosphere microbes) as well as with other soil organisms has grown exponentially in the last decade. Much of this information has been obtained from studies of nitrogen-fixing organisms, particularly members of the family Rhizobiaceae (Alphaproteobacteria) that establish nodules on legume roots in which atmospheric nitrogen is converted to plant-utilizable forms.

In legume nitrogen-fixing symbioses, rhizobial nod genes are obligatory for initiating infection thread formation and root nodule development. Here we show that the common nod genes, nodD1ABC, whose products synthesize core Nod factor, a chitin-like oligomer, are also required for the establishment of the three-dimensional architecture of the biofilm of Sinorhizobium meliloti.

Microbial Encounters of a Symbiotic Kind: Attaching to Roots and Other Surfaces

Attachment of bacteria to plant surfaces is a necessary prelude to the interaction, either pathological or mutualistic, that follows. For symbiotic nitrogen fixation to occur and, in particular, for nodules to develop for housing the nitrogen-fixing bacteria in the legume–Rhizobium mutualism, attachment of rhizobia to roots is critical.