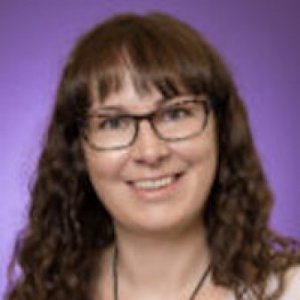 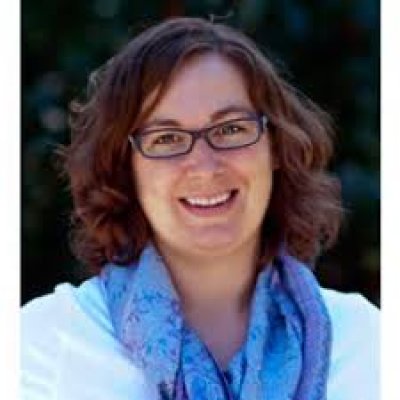 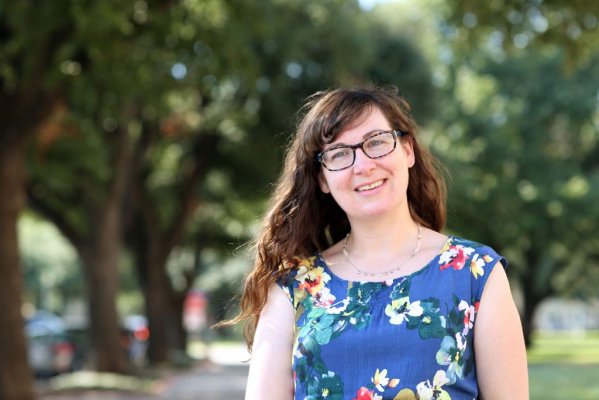 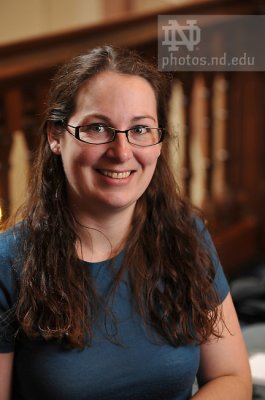 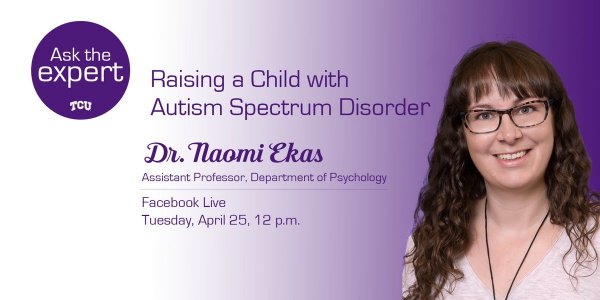 Naomi Ekas's research program utilizes a developmental psychology approach to understanding children’s social and emotional development. They study how both intrinsic (e.g., temperament) and extrinsic (e.g., parenting quality) factors impact children’s emotion regulation. They study these processes in typically developing children and children with autism spectrum disorder (ASD). In the lab, they also focus on understanding how parents who are raising a child with ASD cope with the various stressors associated with parenting a child with a developmental disability. Using a positive psychology approach, they focus on understanding the factors that promote positive psychological functioning.

Caregiver Care for Families with Autism

Society for the Teaching of Psychology Faculty Development Award

Raising a child with autism: How optimism can help to cope

Humans are resilient, even facing the toughest of life's challenges. How individuals and families deal with demanding and emotionally charged circumstances plays a large role in how they view and face the world and the possible outcomes of a difficult situation. There's no exception for the challenging Autism Spectrum Disorder (ASD) and how families adjust and cope with the reported stress of raising a child with autism.

Countering prejudice might be as easy as kicking back with the right sitcom. That's according to new research that suggests media that depict Muslim characters in a positive, relatable way, can counter prejudiced attitudes toward Muslims.

The newest kid on Sesame Street is "Julia," a muppet with bright orange hair and big green eyes. She's also part of the program's newest effort to foster understanding and reduce stigma. That's because "Julia" is a muppet diagnosed with autism.

To help unravel the mysteries of human cognitive development and reach new the frontiers in robotics, University of Miami (UM) developmental psychologists and computer scientists from the University of California in San Diego (UC San Diego) are studying infant-mother interactions and working to implement their findings in a baby robot capable of learning social skills.

The Development of Infant Emotion Regulation: Time Is of the Essence

Giving thanks: Findings from a gratitude intervention with mothers of children with autism spectrum disorder

2018 There is variability in the extent to which mothers are affected by the behavior problems of their children with developmental disabilities (DD). We explore whether maternal resilience functions as a protective or compensatory factor. In Studies 1 and 2, using moderated multiple regression models, we found evidence that maternal resilience functioned as a compensatory factor—having a significant independent main effect relationship with well-being outcomes in mothers of children with DD and autism spectrum disorder. However, there was no longitudinal association between resilience and maternal well-being outcomes. There was little evidence of the role of resilience as a protective factor between child behavior problems and maternal well-being in both studies.

Relationship between the broad autism phenotype, social relationships and mental health for mothers of children with autism spectrum disorder

2017 The Broad Autism Phenotype (BAP) is an individual difference whereby persons exhibit mild characteristics of autism spectrum disorder (ASD), including being socially aloof and having a rigid personality. Given that individuals high in BAP rigidity have difficulty adjusting to change, the present research examined whether rigid persons report greater concerns about death and adhere to their cultural beliefs following mortality salience (MS). In Study 1, we found that BAP rigidity was positively associated with greater mortality-related concerns. In Study 2, high rigid individuals evidenced increased death-thought accessibility following MS. Finally, Study 3 found that MS led to heightened worldview defense for individuals high in rigidity, while decreasing defensiveness for those low in rigidity. These results provide evidence for the moderating role of individual differences in terror management effects. Specifically, ASD characteristics in young adults, particularly in the area of rigidity, contribute to heightened death concerns and greater defensiveness.