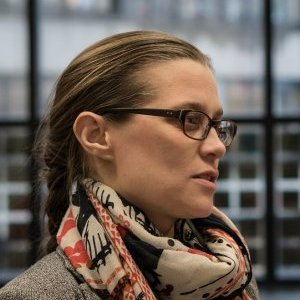 Her interest in climate change mitigation – ways to reduce emissions, to decarbonise and adopt new forms of energy. 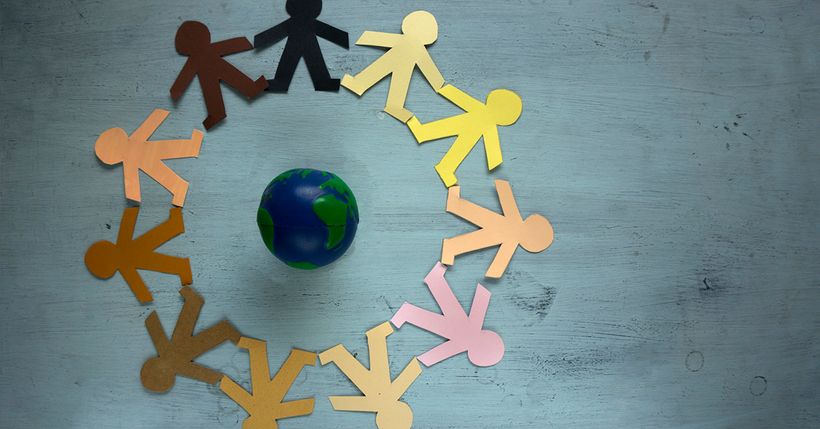 Naomi Vaughan is a Senior Lecturer in Climate Change in the School of Environmental Sciences at UEA and a researcher in the Tyndall Centre for Climate Change at UEA. Her interest in climate change mitigation – ways to reduce emissions, to decarbonise and adopt new forms of energy. She is exploring the options of particular technologies and practices for reducing and removing carbon emissions – including biomass energy carbon capture with storage, and afforestation (the introduction of new trees).

One of her main projects is about assessing the feasibility of different carbon reduction methods – and understanding the perspectives of the public, interested groups and industry on this. Naomi is the lead researcher for a 4-year £2-million (NERC funded) project called Feasibility of Afforestation and Biomass energy with carbon capture and storage for Greenhouse Gas Removal (FAB-GGR). Allied to this she is also working on a project to explore environmental policies and incentivisation options (for example, for framers to change their own farm practices).

To limit warming, humanity also needs negative emissions technologies (NETs) that, by the end of the century, would remove more CO2 from the atmosphere than humans emit. The technologies would buy time for society to rein in carbon emissions, says Naomi Vaughan, a climate change scientist at the University of East Anglia in Norwich, U.K. "They allow you to emit more CO2 and take it back at a later date."

"That's something about trees. So it can't be that bad." The tone of voice alone suggests that Naomi Vaughan is not serious. In fact, the scientist from the University of East Anglia caricatures a widespread, naive view of a form of geoengineering . This technical term hides a bouquet of possible technical interventions with the aim of artificially cooling the earth if efforts to protect the climate are not sufficient.

"It has become very clear that getting to 2 C, and especially 1.5 C, is very dependent on our ability to remove large amounts of CO2 from the atmosphere," Naomi Vaughan, a climate scientist at the University of East Anglia, told the opening plenary of the Climate Engineering Conference 2017.