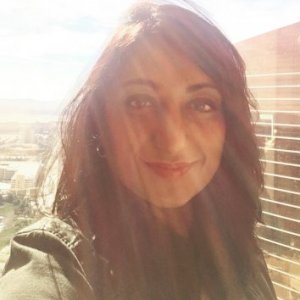 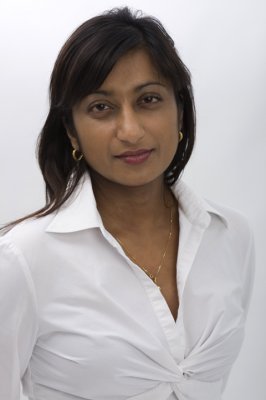 In general my research is in the area of cognitive neuroscience of aging and memory. My research lab uses behavioral and neuroimaging methods to study the neural basis of learning and memory across the adult lifespan. One line of my research is focused on examining linear and non-linear changes in memory and brain function in adulthood to better understand why some adults age optimally, and others do not.

Another line of research in my lab explores how biological risk factors for Alzheimer's Disease impact memory and brain function at early adulthood and midlife. Specifically, we are investigating how biological sex and menopausal status impacts memory and brain function in healthy middle age adults with vs. without specific genetic risk factors for Alzheimer's Disease.

Cognition and the Aging Brain

Top 50 Under 50 Scientists in Quebec (professional)

Hired as Director of the Douglas Brain Imaging Centre in 2011. 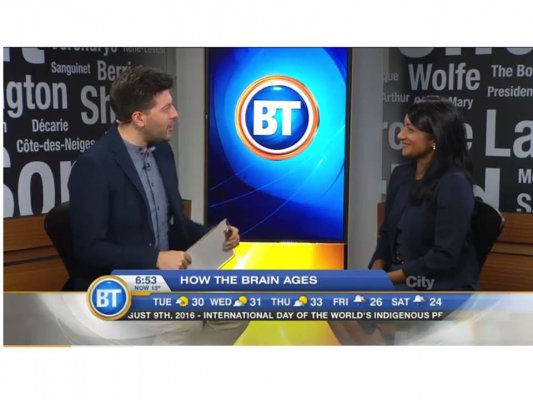 One minute summary of recent research published by my lab. 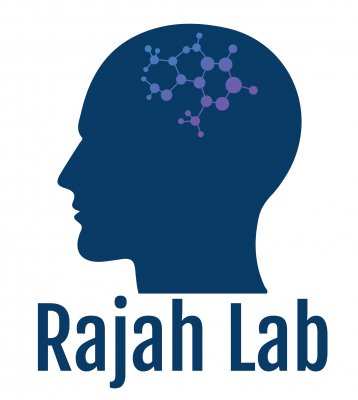 Discussion on findings from: “Changes in the modulation of brain activity during context encoding vs. context retrieval across the adult lifespan,” E. Ankudowich, S. Pasvanis, M.N. Rajah, NeuroImage, June 14, doi:10.1016/j.neuroimage.2016.06.022

Inauguration of the Douglas BIC

The opening ceremony of the Douglas Brain Imaging Centre. 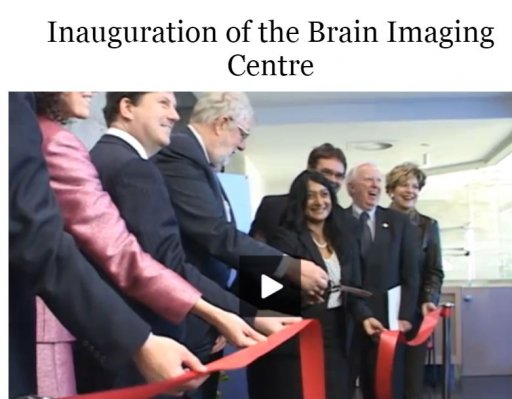 Changes in the correlation between spatial and temporal source memory performance and BOLD activity across the adult lifespan.

Region-specific changes in prefrontal function with age: a review of PET and fMRI studies on working and episodic memory

Abstract Several neuroimaging studies of cognitive ageing have found that age-related deficits in working memory (WM) and episodic memory abilities are related to changes in prefrontal cortex (PFC) function. Reviews of these neuroimaging studies have generally concluded that with age there is a reduction in the hemispheric specialization of cognitive function in the frontal lobes that may either be due to dedifferentiation of function, deficits in function and/or functional reorganization and compensation. Moreover, previous reviews have considered the PFC as homogeneous in function and have not taken into account the possibility that region specific changes in PFC function may occur with age. In the current review we performed a qualitative meta-analytic review of all the functional magnetic resonance imaging ageing studies and positron emission tomography ageing studies of WM and episodic memory that report PFC activation, to determine if any region-specific changes occur. The results indicated that in normal ageing distinct PFC regions exhibit different patterns of functional change, suggesting that age-related changes in PFC function are not homogeneous in nature. Specifically, we hypothesize that normal ageing is related to the differentiation of cortical function in a bilateral ventral PFC and deficits in function in right dorsal and anterior PFC. As a result of these changes, functional compensation in left dorsal and anterior PFC may occur. We hope that future studies will be conducted to either confirm or counter these hypotheses.

Abstract Episodic memory impairment is a consistent, pronounced deficit in pre-clinical stages of late-onset Alzheimer’s disease (AD). Individuals with risk factors for AD exhibit altered brain function several decades prior to the onset of AD-related symptoms. In the current event-related fMRI study of spatial context memory we tested the hypothesis that middle-aged adults (MA; 40-58yrs) with a family history of late onset AD (MA+FH), or a combined +FH and apolipoprotein E ε4 allele risk factors for AD (MA+FH+APOE4), will exhibit differences in encoding and retrieval-related brain activity , compared to – FH –APOE4 MA controls. We also hypothesized that the two at-risk MA groups will exhibit distinct patterns of correlation between brain activity and memory performance, compared to controls. To test these hypotheses we conducted multivariate task, and behavior, partial least squares analysis of fMRI data obtained during successful context encoding and retrieval. Our results indicate that even though there were no significant group differences in context memory performance, there were significant differences in brain activity and brain-behavior correlations involving hippocampus, left angular gyrus, cingulate, and precuneus in MA with AD risk factors, compared to controls. In addition, we observed that brain activity and brain-behavior correlations in anterior-medial PFC and in ventral visual cortex differentiated the two MA risk groups from each other, and from MAcontrols. This is the first study to show that there are differences in the brain areas engaged during context memory encoding and retrieval in middle-aged adults with +FH and +APOE-4 risk factors for late onset AD, compared to controls.