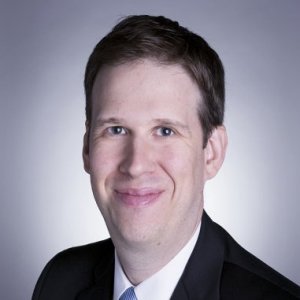 
Nathaniel Grow is a sports law expert with a focus on antitrust, intellectual property and labor law. 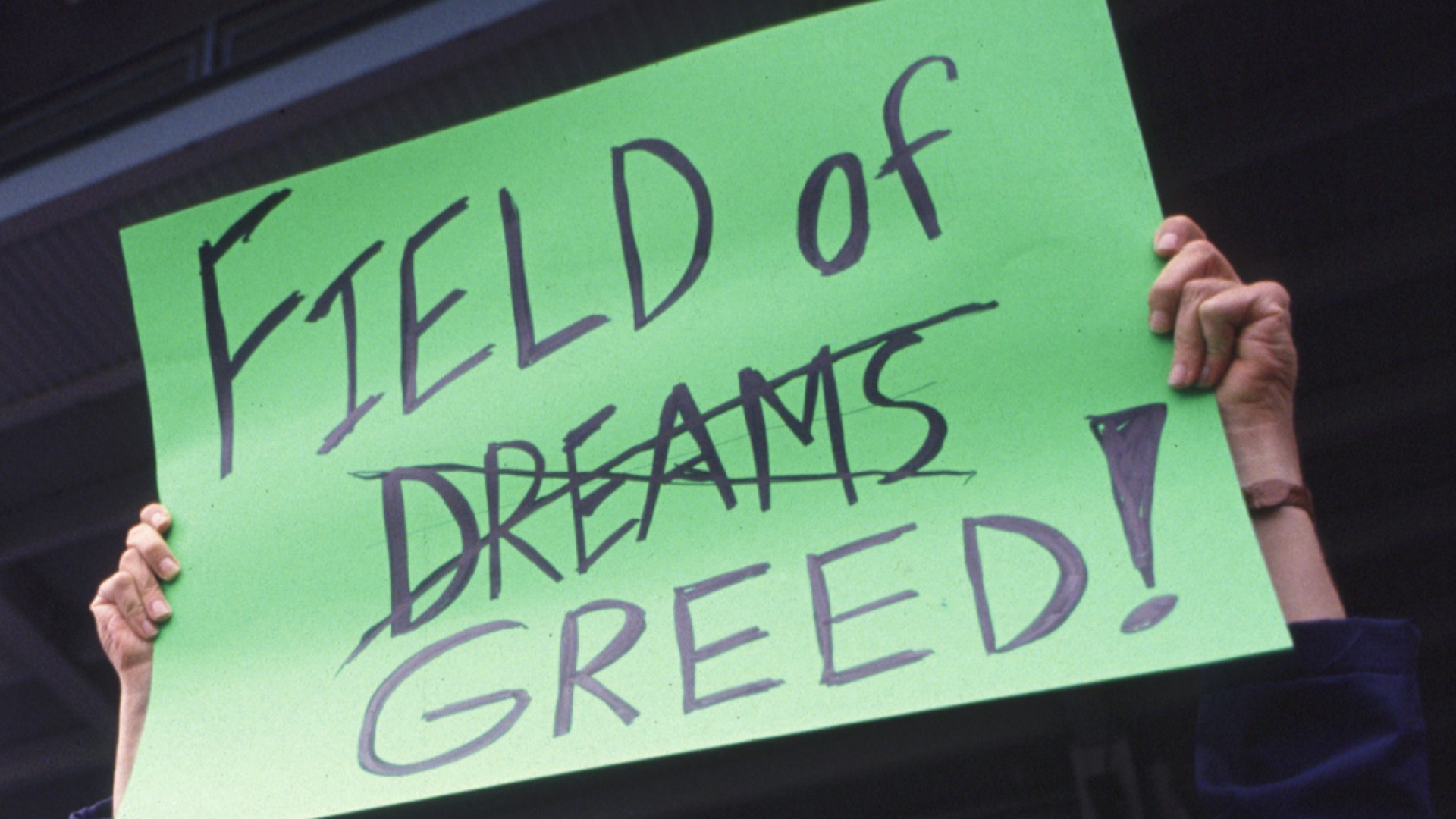 Will it be a long winter and late spring for baseball fans? If you're covering - the experts from the Kelley School of Business are game ready for your questions 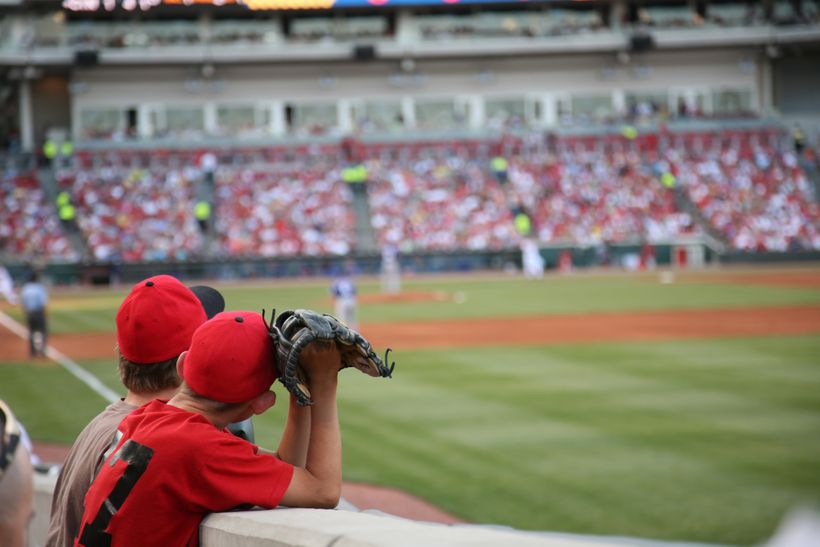 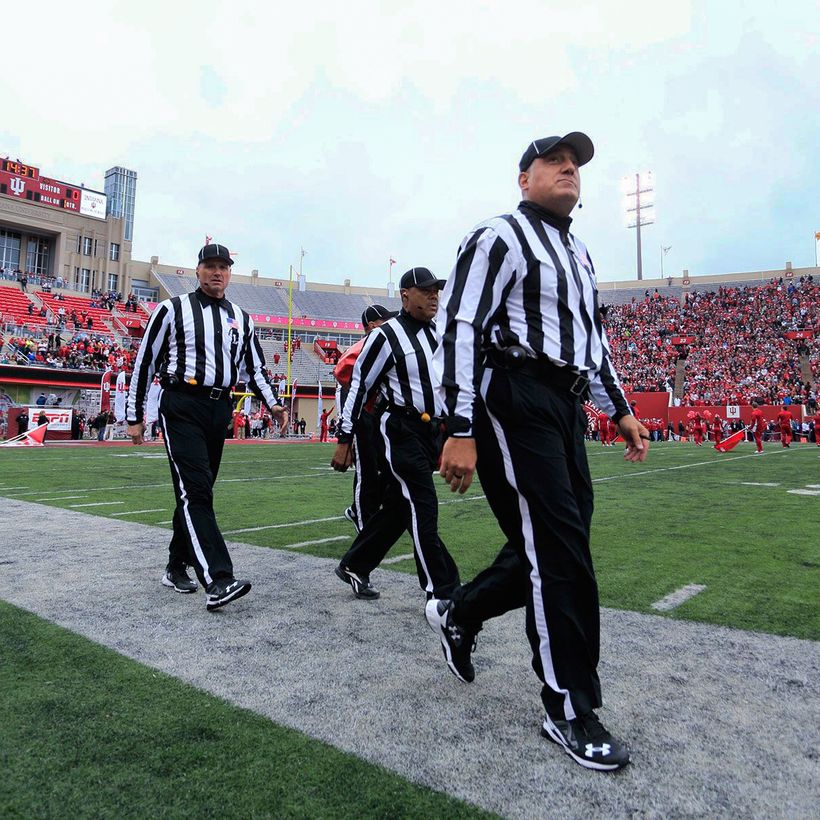 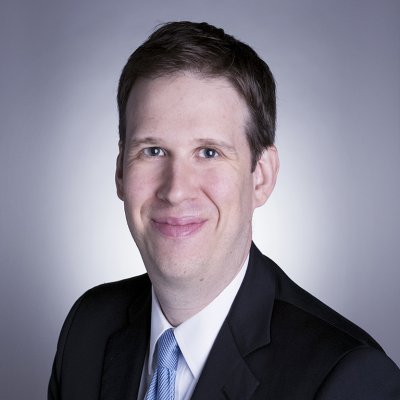 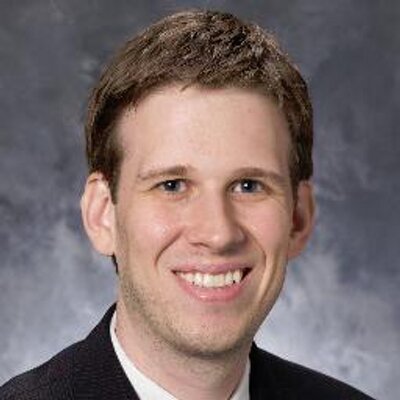 Nathaniel's research interests include legal issues in the U.S. sports industry -- including the application of federal antitrust, intellectual property, labor, and employment law to the professional sports industry -- along with the field of U.S. intellectual property law. The author of more than 20 law review articles, as well as an award-winning book, his academic work has garnered a number of prestigious research honors, including the David J. Langum, Sr. Prize in American Legal History, as well as the Distinguished Junior Faculty Award from the Academy of Legal Studies in Business. A nationally recognized expert in the field of sports law, Nathaniel is frequently quoted by media outlets such as the Washington Post, Wall Street Journal, and ESPN regarding current legal issues in the sports industry. Prior to entering academia, he previously practiced law in the Washington, D.C. office of the firm of Crowell & Moring LLP, where he specialized in intellectual property and antitrust litigation.

Employment and Labor Issues in the Sports Industry

Why MLB's minor leagues as you know them will end Sept. 30

"It definitely protects Major League Baseball from a potential lawsuit from the minor league owners, especially those who are being snuffed out, so to speak," said Nathaniel Grow, an associate professor of business law and ethics at Indiana University's Kelley School of Business.

“This is one of the few courts that hasn’t said, ‘No, this has always been the rule, the teams don’t have any liability,’ ” said Nathaniel Grow, an Indiana University law professor who has written about the Baseball Rule. “They’re actually going to reinterpret and rethink that, and potentially change the law in this area. That makes it significant.”

After a foul ball injures a young girl, baseball confronts a dilemma

Injuries to fans at ballparks have become increasingly common, said Nathaniel Grow, an associate professor of business law and ethics at Indiana University in Bloomington. About 1,750 fans are hurt each year by foul balls at MLB games, citing an analysis by Bloomberg, said a study Grow and another academic published last year in the William & Mary Law Review.

"It will be regulated," said Nathaniel Grow, associate professor of business law and ethics at the Indiana University Kelley School of Business...

“I can imagine this alternative universe where paying players is legal and above the table and coaches wouldn’t have had to lie,” says Nathaniel Grow, a professor of business law and ethics at Indiana University’s Kelley School of Business.

Grow, who specializes in antitrust law, recently wrote that the sports industry uses its "largely unchecked monopoly power to injure the public in various ways." For decades, the major leagues in the U.S. have operated as cartels, which is why they can black out televised games, lock out players and limit expansion to preserve scarcity. Typically, when a business becomes too powerful, its customers and rivals sue it under the Sherman Antitrust Act, which prohibits collusion and anticompetitive measures. But that law "doesn't really work" against leagues, Grow says.

At the owners’ meetings in Chicago in mid-November, Manfred said fans understand that an offseason lockout is not the same as a labor dispute that cancels games. “Symbolically, it’s a big deal, but in terms of practical implications, it’s not as much of a big deal as people might think,” said Nathaniel Grow, associate professor of business law and ethics at Indiana University. The symbolic power is no small matter. Labor peace has reigned since the 1994-95 stoppage that wiped out the 1994 World Series and shortened the 1995 season. Since imposing a lockout is a decision and not a necessity, the debate over the impact of a lockout on the legacy of Manfred would become fair game. ”That remains to be seen,” said Grow of Manfred’s legacy. “If this is a two-week leverage play by the owners, I don’t think anyone will be that riled up, and may be a blip on the radar. If it lasts through the middle of next season, then who will the fans blame?”

Assessing the NCAA as a Compliance Organization

2021 The National Collegiate Athletic Association is, at essence, a compliance organization. This is evidenced by the NCAA’s stated and functional mission—one supported by a considerable and growing administrative apparatus—that is aimed at ensuring its member-schools abide by the association’s rules. While a significant body of academic literature analyzes the NCAA and its bylaws, surprisingly none of these prior works evaluate the effectiveness of the NCAA as a compliance organization.

The Sport of Cybersecurity: How Professional Sport Leagues Can Better Protect the Competitive Integrity of Their Games

2020 From a Major League Baseball scouting director using a cyberattack to break into a competitor’s records, to an NBA franchise being compromised in a phishing scheme, U.S. professional sports leagues are waking up to the fact that cybersecurity is no longer just a problem for the government or tech firms—it has now reached into the playing field, locker room, and boardroom.

2019 With annual salaries frequently reaching into the tens of millions of dollars, the public rarely associates professional baseball players with subsistence-level living. And while that certainly holds true for players fortunate enough to play at the highest, major league level of the sport, for those toiling away in the lower-tiered minor leagues the reality can be vastly different.

The Faulty Law and Economics of the “Baseball Rule”

2018 This Article examines the so-called “Baseball Rule,” the legal doctrine generally immunizing professional baseball teams from liability when spectators are hit by errant balls or bats leaving the field of play. Following a recent series of high-profile fan injuries at Major League Baseball (MLB) games, this century-old legal doctrine has come under increased scrutiny, with both academic and media commentators calling for its abolition.

2017 The protection of trade secrets within the professional sports industry became a hot-button issue in the summer of 2015, after news reports emerged revealing that officials from Major League Baseball’s St. Louis Cardinals were under federal investigation for having illegally accessed proprietary information belonging to their league rival, the Houston Astros.

2015 Four monopoly sports leagues currently dominate the US professional sports industry. Although federal antitrust law-the primary source of regulation governing the industry-would normally be expected to provide a significant check on anticompetitive, monopolistic behavior, it has failed to effectively govern the leagues due to both their well-entrenched monopoly status and the unique level of coordination necessary among their respective teams. Consequently, the four leagues today each, in many respects, enjoy unregulated monopoly status in what is estimated to be a $67 billion industry. As one might expect, these leagues use their largely unchecked monopoly power to injure the public in various ways. By restricting expansion, leagues create an artificial shortage of franchises enabling their existing teams to extract billions of dollars in stadium subsidies from US taxpayers.

Gaming the System: The Exemption of Professional Sports Teams from the Fair Labor Standards Act

2015 This article examines a little known exemption to the Fair Labor Standards Act relieving seasonal recreational or amusement employers from their obligation to pay the minimum wage and overtime. After evaluating the existing, confused case law surrounding the exemption, we propose a new, simplified framework for applying the provision.