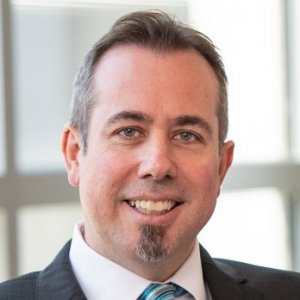 
Dr. Neil MacKinnon is a senior university administrator, academic health leader and an expert in population health and public health. 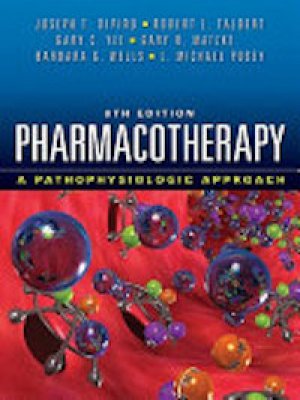 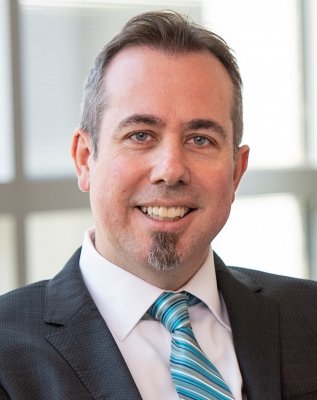 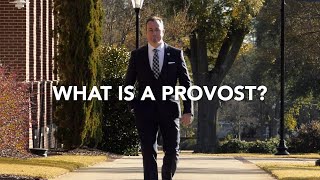 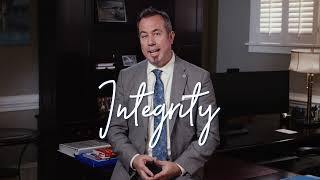 Dr. Neil MacKinnon is Provost and Executive Vice President for Academic Affairs at Augusta University in Augusta, Georgia. In that capacity, he serves as the Chief Academic Officer of the university, overseeing its 10 colleges and schools, as well as diversity and inclusion, enrollment and student affairs, faculty affairs, institutional effectiveness and planning, instruction and innovation, the registrar’s office, and the research enterprise. He also serves on the board of AU Health.

As a pharmacist, MacKinnon has practiced in both the community and hospital settings. He is a fellow and a past president of the Canadian Society of Hospital Pharmacists. In 2010, he co-authored a national bestselling book in Canada with a primary care physician called "Take As Directed." In 2018, he was inducted into the National Academies of Practice. As provost, he maintains an active research program in health policy with over 190 publications and 300 presentations to date. His fourth book, on the opioid crisis, will be published in late 2021.

Do You Live in a U.S. Opioid OD Hotspot?

The new findings could help policymakers and health care providers by identifying individual and community-level factors associated with an increased risk, according to co-author Neil MacKinnon...

Co-author Neil MacKinnon, former dean of UC's James L. Winkle College of Pharmacy, said the analysis could help health policymakers and clinicians by identifying individual and community-level factors associated with an increased risk of death due to substance use disorder...

Co-author Neil MacKinnon, former dean of UC's James L. Winkle College of Pharmacy, said the analysis could help health policymakers and clinicians by identifying individual and community-level factors associated with an increased risk of death due to substance use disorder. He is provost now at Augusta University, Georgia. "We hope the risk factors we identified in this analysis will be used by agencies like RecoveryOhio to plan proactive strategies and allocate resources to address this epidemic," MacKinnon said...

As the delta variant took off last summer across the U.S., it was the rural areas with low vaccination rates that were hit the hardest, researchers at Augusta University said. More than 82% of those counties were rural, which likely compounds the problem, said Dr. Neil J. MacKinnon, AU's provost. "Vaccination rates are lower in rural America. And on top of that they also have reduced capacity to deal with it," he said, in terms of health care resources.

Augusta University is forming a School of Public Health to better focus the school's myriad efforts in healthful living throughout Georgia. That's actually the focus of the field: improving health in communities and preventing or limiting disease outbreaks. “When I interviewed at Augusta University in the fall of 2020, it struck me very odd that we are Georgia’s only public academic health center, and we don’t have a school of public health,” said Dr. Neil J. MacKinnon, AU's provost and executive vice president for academic affairs. “This school will be a tremendous addition to Augusta University.”

Perceptions of the provision of drug information, pharmaceutical detailing and engagement with non-personal promotion at a large physicians network: a mixed-methods study

Non-personal promotion (NPP) such as digital, print-based marketing, direct promotional visits and free drug samples are means of pharmaceutical marketing. This study described practices of drug information, pharmaceutical detailing and engagement with NPP at an integrated network of providers.

Challenges and Facilitators of Implementing a Physician-approved Naloxone Protocol: A Mixed-methods Study

2021 In 2015, the State of Ohio passed legislation to allow pharmacists to dispense naloxone under a physician-approved protocol. The legislation allows all individuals authorized under a physician-approved protocol to personally furnish naloxone without requiring clients to be seen by a licensed prescriber, thus expanding the capacity of Ohio's community distribution programs.

Analysis of Vaccination Rates and New COVID-19 Infections by US County, July-August 2021

The US recently suffered the fourth and most severe wave of the COVID-19 pandemic. This wave was driven by the SARS-CoV-2 Omicron, a highly transmissible variant that infected even vaccinated people. Vaccination coverage disparities have played an important role in shaping the epidemic dynamics. Analyzing the epidemiological impact of this uneven vaccination coverage is essential to understand local differences in the spread and outcomes of the Omicron wave. Therefore, the objective of this study was to quantify the impact of vaccination coverage disparity in the US in the dynamics of the COVID-19 pandemic during the third and fourth waves of the pandemic driven by the Delta and Omicron variants.