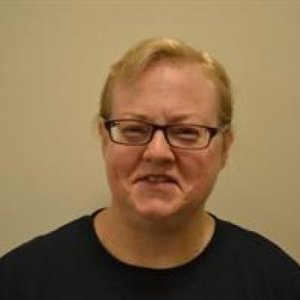 
Nichelle McNabb is an expert in communication and teaching, presidential debates, political communication, and argumentation. 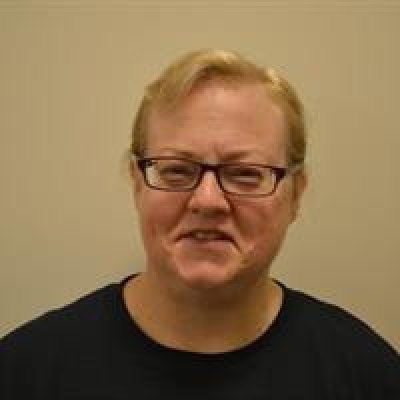 Nichelle McNabb is a Professor in Communication at Otterbein University.

The Lifestyle of the "Urban Tribe" Digital Commons at Otterbein

It was once the norm for people to get married in their early twenties, perhaps right after college or maybe during college. Once married, there was the need to start a family as soon as possible. However, nowadays, people appear to be substituting (at least for this period of time after college) the traditional family structure with a new one – the “urban tribe.” This paper takes a critical approach to examining portrayals of rituals in “urban tribes” in two television shows – Will & Grace and Friends in which we argue that the progressive elements of these shows counter the master narratives of traditional family values and that these counter stories act as resistance to the given context of family.