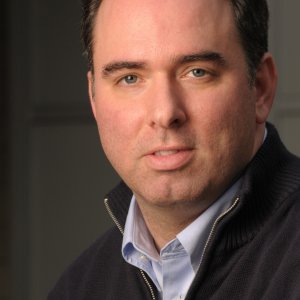 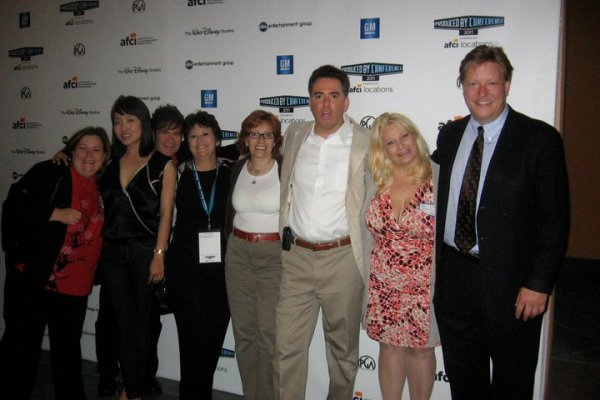 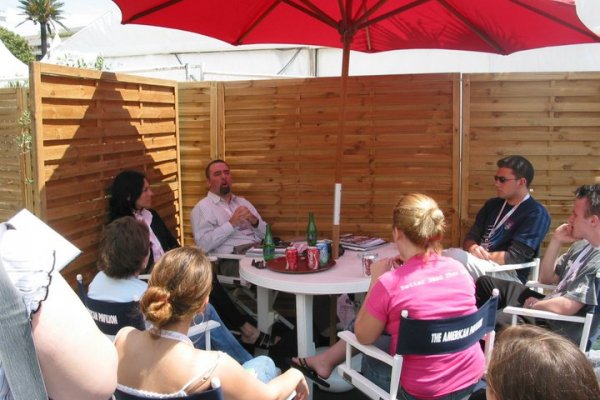 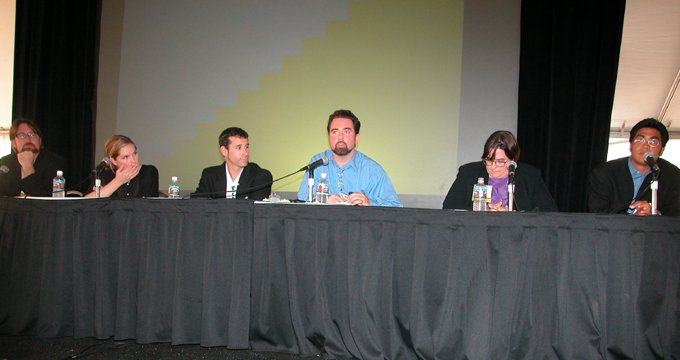 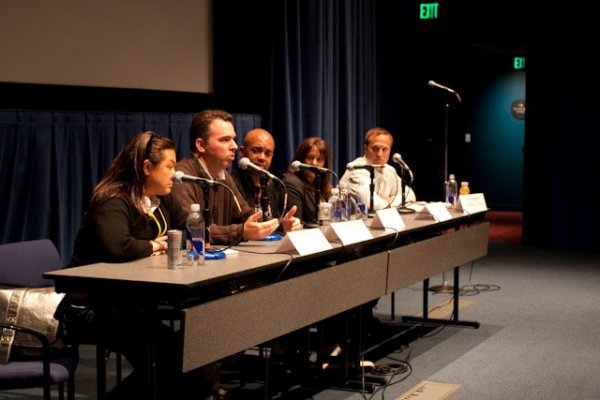 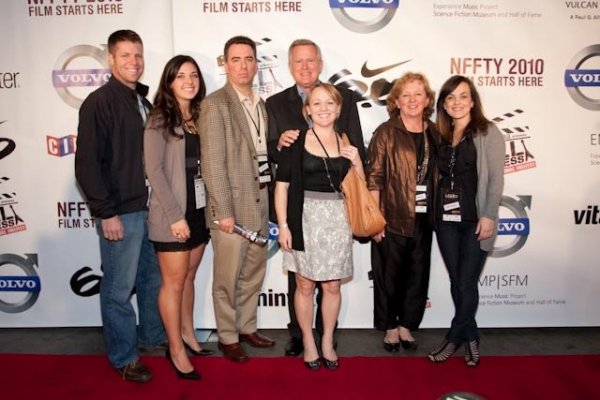 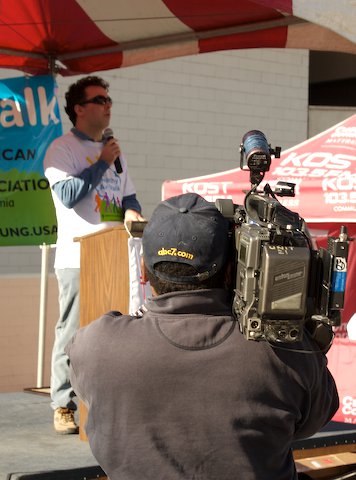 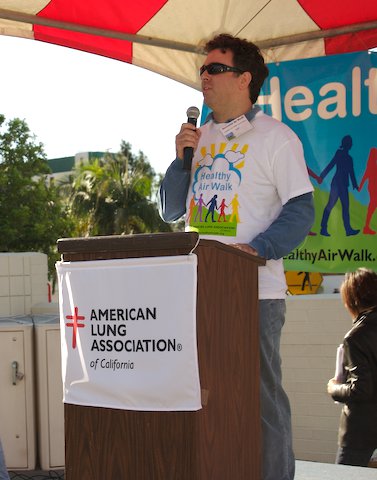 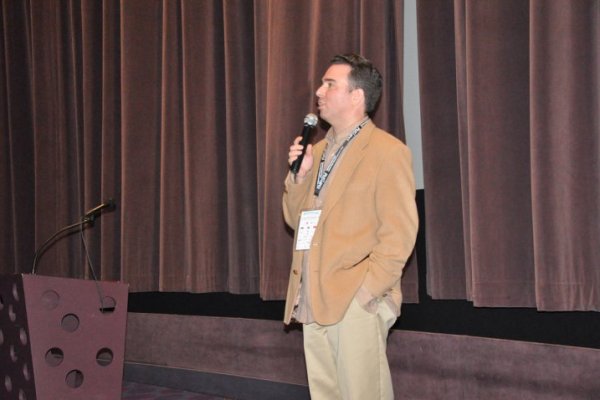 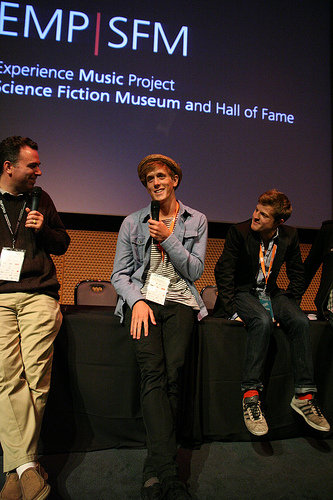 A passionate advocate for long-term business growth driven by innovation, marketing, and IP development, Nicholas de Wolff has served as an advisor and mentor to individuals, corporations, non-profits, and governments around the world.
As Executive Director for the non-profit Oregon Story Board, Nicholas reorganized and refocused the nascent program, including developing a business plan built on public-private partnerships that resulted in 10 corporate partnerships and sponsorship agreements in a matter of a few months, saving the State of Oregon more than $500,000.00 in the process. During his tenure, Nicholas also launched innovative business incubation and acceleration programs for startups throughout the Northwest, doubling the State’s 2-year job creation and business establishment goals, all within less than a year.
As Senior Advisor to NFFTY, Nicholas helped to grow the organization in to the world’s largest youth film festival and expo. Under his guidance, the organization grew from a single day event to a 4-day international showcase, annually screening more than 200 award-winning youth films from around the world.
For the City of Burbank, Nicholas chaired the city’s Sustainability Commission, driving policy on issues relating to the environment, human capital, transportation, energy, and more. Other non-profits and government entities that Nicholas has advised include: London Transport, City of Chicago Department of Cultural Affairs, The American Lung Association, The Los Angeles Charter High School for the Arts, Fashion Acts, The CMO Institute, The International School of Los Angeles, and The Business Marketing Association, among many others.
Nicholas is a digital marketing pioneer who developed ground-breaking online properties for clients including Disney, the Jim Henson Company, Lexus, FX Networks, LucasArts, and Sony. The founder of City Arts Project, the world’s first 3D online arts community, Nicholas ran the Los Angeles Performing Arts Festival for several years, in addition to directing several Ovation Award winning theatrical productions.
Former Chief Marketing Officer at Technicolor, Nicholas has been a keynote speaker at industry conferences worldwide. Co-founder and inaugural Governor of the Producers Guild of America’s New Media Council, Nicholas was inducted into the Academy of Television Arts & Sciences in 2002, where he has served on the Jury for the Emmy Awards for several years.

Nicholas is a marketing dynamo. He has an astute ability to analyze market and new media trends as well communicate ideas persuasively. His creative contributions to the Producers Guild of America were instrumental in the design and implementation of PGA marketing and brand positioning, and without his input the INTEL deal would not have been possible.

Nicholas was of crucial value to our business, as we sought to identify our value to the marketplace. He challenged the leadership team to reevaluate everything we had previously understood about our offering, and worked intensely with us to clarify our emerging value, as well as our shortcomings. His commitment to brand strength, socially responsible business models, and ethical leadership would make him an extraordinary asset in any venture, commercial or non-profit.

Nicholas is a creative thinker and a passionate and eloquent communicator. Aside from being expert in his own business domain, Nicholas provides very good marketing strategy insights for just about any product or service.

I have had the pleasure of knowing Mr. DeWolff for 9 years, and worked with him at the Producers Guild of America, New Media Council. His passion, creativity, and leadership helped propel the Council into one of the premiere New Media organizations in the country. In addition to being one of the Council's co-founders and a member of the original board of governors, Mr. DeWolff was accountable for creating many of the organizations positioning statements, editorial content, as well as creating our first ever Corporate Sponsorship Package. I highly recommend his innovative style, and creative mind.

Nicholas is one of the few people I know with a solid grasp of both the creative and commercial aspects of media and entertainment industries, which includes harnessing technology to drive and support creativity. He is a strategist and creative thinker with a good sense of humor which is important when getting technology and creative people to work together.

Nicholas has been involved with the AFI's Digital Content Lab program for some years now, and has been a valuable source of expertise and intelligence.

Nicholas has the great ability to work with cross functional organizations and at all levels. His leadership and passion has been very successful and visible around the world.

Nicholas's vast knowledge of current trends, technology and his creative mind makes him my number one trusted advisor.

Nicholas brought energy and numerous innovative ideas. Nicholas is not one to accept status quo complacency - so always look for him to get the organization to achieve more.

I offer the highest possible personal and professional recommendation on behalf of Nicholas de Wolff. Nicholas is a highly-creative executive whose creativity is complimented by substantial organizational skills. A thinker and a results-orientated achiever, Nicholas is very, very impressive.

Nicholas is a tremendous resource, advisor and mentor. He is one of the rare people who provide totally honest feedback - based on an impressive breadth and depth of experience - without being mean or condescending. He has the ability to quickly grasp a complex system in an unfamiliar field, identify its weaker points and vulnerabilities, and suggest strategies to strengthen them. In the short time we have worked with him at Oregon Story Board, his business and market insights have already had a profound, positive effect on our business prospects, clarified our vision and focused our strategy. He is generous with his time, energy and enthusiasm, and never forgets to finish up even the most severe critique with a kind word and an inspirational message (delivered in his impeccable British accent, which never fails to impress us colonials). Truly a joy to work with.