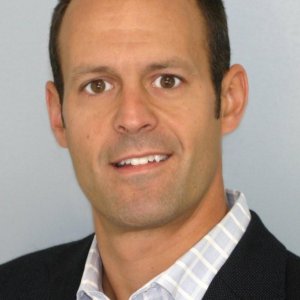 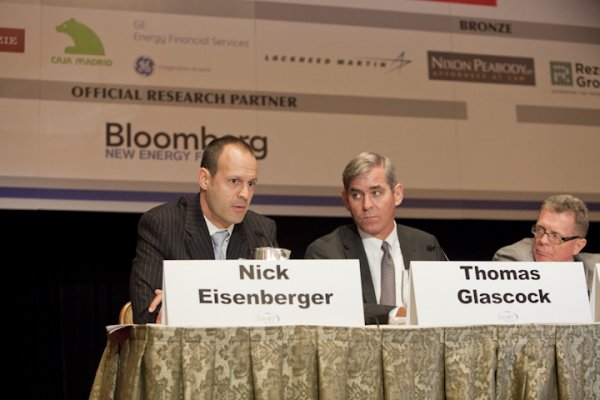 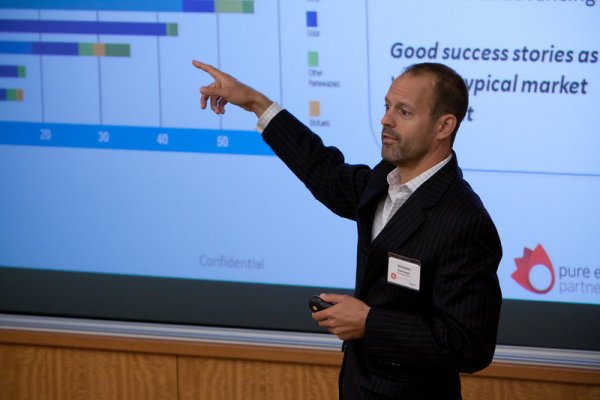 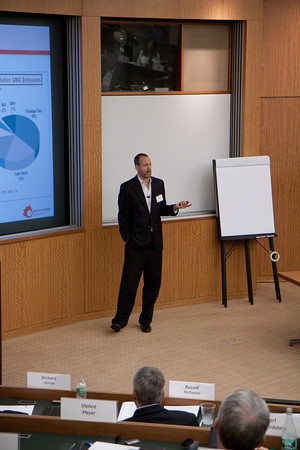 Nicholas Eisenberger is a pioneer of the clean economy. As a successful entrepreneur, investor, strategist, and highly regarded speaker and author, Nicholas has worked for two decades to advance the clean technology industry. Nicholas is the founder and Managing Partner of Pure Energy Partners, a venture advisory firm that works at the intersection of finance, technology, and industry to accelerate cleantech commercialization. He is also a co-founder of GO Ventures, which invests in pathbreaking cleantech enterprises and a board member of the Clean Economy Network, a national umbrella organization for the industry.

From 2005-2009, Nicholas was Managing Principal of GreenOrder, which he and his partners established as one of the most influential sustainability strategy firms and sold in 2008. Called one of the "go to guys" in sustainability consulting by Fortune, Nicholas is widely recognized for his groundbreaking work with global companies such as GM, DuPont, HP, and GE, whose multi-billion dollar ecomagination initiative Nicholas played a key role in guiding from its launch

Prior to that, Mr. Eisenberger was the founder and CEO of Ecos Technologies, an environmental management enterprise software company and a venture capital investor at Churchill Capital, one of the very first dedicated cleantech funds. In the mid-nineties, he also co-founded Mypoints.com, a pioneering public Internet marketing company that was purchased by United Airlines.