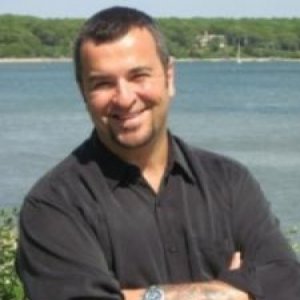 
From nightlife to insight! Discover the beauty & transformative teachings of the Greek metaphysical philosophy of Plato and Pythagoras 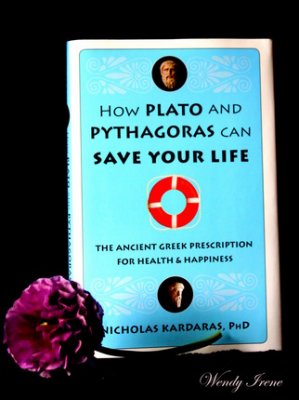 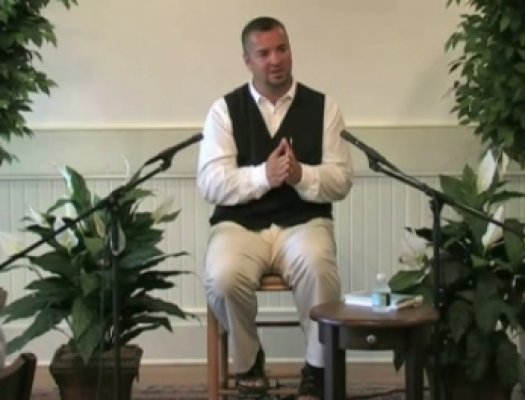 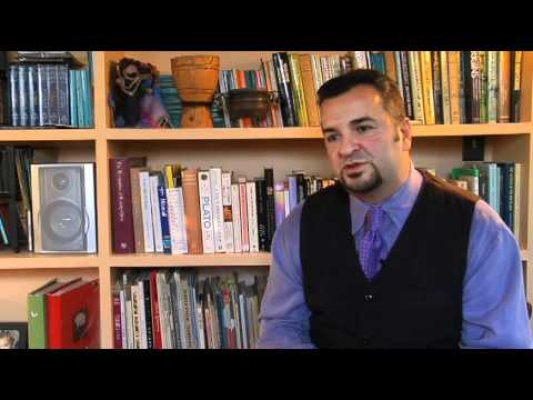 Dr. Nicholas Kardaras, Ph.D. is a Clinical Assistant Professor at Stony Brook University's Health Sciences Center, an Adjunct Professor at the Institute of Transpersonal Psychology, and the author of "How Plato and Pythagoras Can Save Your Life".

An Ivy League graduate and a former A.A.U. National Karate champion, Dr. Kardaras is a survivor of the uber-chic New York nightlife scene where he owned several of the hottest and hippest Manhattan clubs of the 8os and 90s.

Glamorous yet empty, the velvet-roped fast lane would almost kill him as he found himself comatose and on life-support after a near-fatal overdose. Upon emerging from his coma, he experienced a spiritual awakening and became determined to transform his life. While getting he clean and sober, he decided to go back to graduate school where he first earned a masters degree in social work and then a Ph.D. in psychology.

During this transformative journey, he would discover the power and transcendent beauty of the Greek metaphysical philosophy of Plato and Pythagoras and would develop a self-growth method based on this ancient wisdom. Today, Dr. Kardaras is a respected university professor and caring pschotherapist who lives a very different sort of life than he had as an addicted nightclub owner.

In addition to teaching at Stony Brook and maintaining a private practice, Dr. Kardaras is also a founding member of the Greek Transpersonal Association in Athens, Greece, is a clinical consultant for LICADD (Long Island Council on Alcoholism and Drug Dependence), and conducts lectures and workshops both nationally and internationally. Dr. Kardaras is also a regular contributor/blogger for Psychology Today.

Author – How Plato and Pythagoras Can Save Your Life: The Ancient Greek Prescription for Health and Happiness (professional)

University professor, psychotherapist and recovering former nightclub owner Dr. Nicholas Kardaras presents a mind blowing, reality rocking, and life changing approach to Greek philosophy. Having once owned celebrity-studded NY nightclubs, Kardaras would emerge from that glamorous-yet-self-destructive world to discover the powerful and transformative teachings of his ancient ancestors. To his amazement, he learned that ancient Greek philosophy is a vibrant and holistic transformative practice.

The School of Social Welfare's programs of education and research reflect a core commitment to our mission of promoting social justice. We prepare students to become professional social workers, devoted to bringing about a humane and just society for everyone. Stony Brook University ranks in the top 1 percent of all universities in the world.

Beyond Reason: A Modern Re-visioning of Greek Mystical Philosophy and Transrational Contemplation