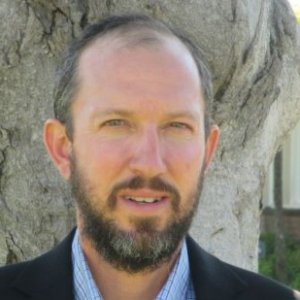 Nicolas G. Rosenthal is Professor of History, specializing in Indigenous, American West, and 20th Century United States history, whose research examines the intersection of American Indian and modern American culture and society. In 2012 he published Re-imagining Indian Country: Native American Migration and Identity in Twentieth-Century Los Angeles (University of North Carolina Press), which traces the migration of Americans Indians to cities, the formation of urban American Indian communities, and the shifting relations between cities and reservations throughout the United States. His current project explores the experiences of Indigenous painters and how they sought to influence popular ideas about Native American culture while making a living in the broader art world. Dr. Rosenthal received his B.A. and M.A. from the University of Oregon and earned a Ph.D. from the University of California, Los Angeles. He is a member of Phi Beta Kappa.

History of the American West