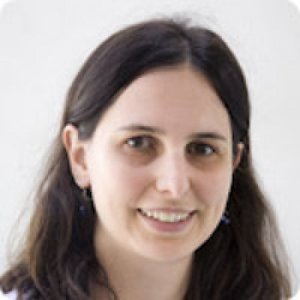 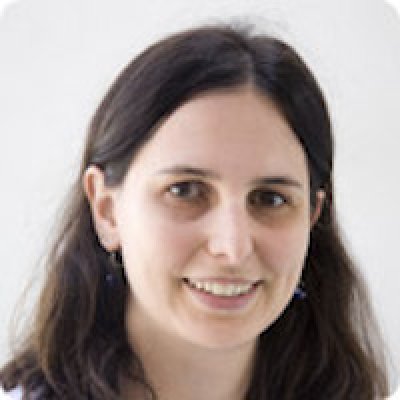 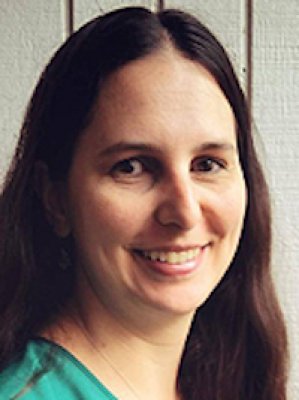 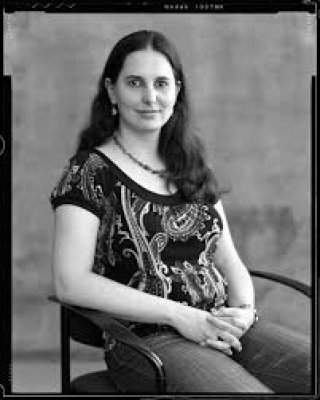 Nicole Bouvier-Brown is an Associate Professor of Chemistry & Biochemistry at Loyola Marymount University.

The Loyola Marymount University (LMU) campus community fosters the interplay between religious faith and scientific reason. Not only is this evident by honoring scientists in the stained-glass windows of Sacred Heart Chapel, but the culture invigorates a disproportionate number of science students to actively engage with the faith community. This integration might seem counter to society’s norms, but it is well aligned with the teachings of the Catholic Church and Jesuit tradition. Jesuit universities, in particular, have a unique role to play in fostering the mutual enrichment between faith and scientific reason. Education should be used to bridge the misunderstandings between faith and science. Faculty members, particularly at Jesuit universities, have a wonderful opportunity to share their experiences with students through teaching and scholarship.

Journal on Excellence in College Teaching

College textbook publishers increasingly bundle sophisticated technology-based study tools with their texts. These tools appear promising, but empirical work on their efficacy is needed. We examined whether LearnSmart, a study tool bundled with McGraw-Hill’s textbook Chemistry (Chang & Goldsby, 2013), improved learning in an undergraduate general chemistry course. Content-knowledge gains of those students who used LearnSmart, those who did not use it, and those who used it with scaffolding questions that supported use of the tool’s metacognitive features were compared. The metacognitive scaffolding questions appeared to help students use LearnSmart more effectively than did using LearnSmart by itself, which did not confer learning benefits. Implications for adopting LearnSmart and similar tools are discussed.

The burdens of air pollution are not equally shared among all people. Air quality data, whether extracted from online databases or collected in the field, can be used to demonstrate the patterns of exposure to air pollution.

Volatile organic compounds (VOCs) and intermediate volatility VOCs (IVOCs) are gas-phase organic compounds which may participate in chemical reactions affecting air quality and climate. The development of an inexpensive, field-portable quantification method for higher molecular weight VOCs and IVOCs utilizing commercially available components could be used as a tool to survey aerosol precursors or identify and monitor air quality in various communities.

When assessing net ecosystem exchange (NEE) and net ecosystem carbon balance (NECB), respiration is generally assumed to be the only significant loss of carbon to the atmosphere. However, carbon is also emitted from ecosystems in the form of biogenic volatile organic compounds (BVOCs).

Photochemical modeling of glyoxal at a rural site: observations and analysis from BEARPEX 2007

We present roughly one month of high time-resolution, direct, in situ measurements of gas-phase glyoxal acquired during the BEARPEX 2007 field campaign. The research site, located on a ponderosa pine plantation in the Sierra Nevada mountains, is strongly influenced by biogenic volatile organic compounds (BVOCs); thus this data adds to the few existing measurements of glyoxal in BVOC-dominated areas.

In a companion paper, we introduced the Chemistry of Atmosphere-Forest Exchange (CAFE) model, a vertically-resolved 1-D chemical transport model designed to probe the details of near-surface reactive gas exchange. Here, we apply CAFE to noontime observations from the 2007 Biosphere Effects on Aerosols and Photochemistry Experiment (BEARPEX-2007).