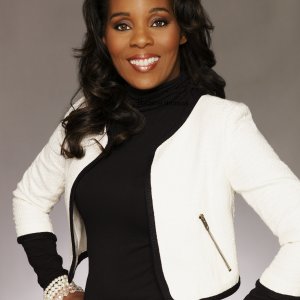 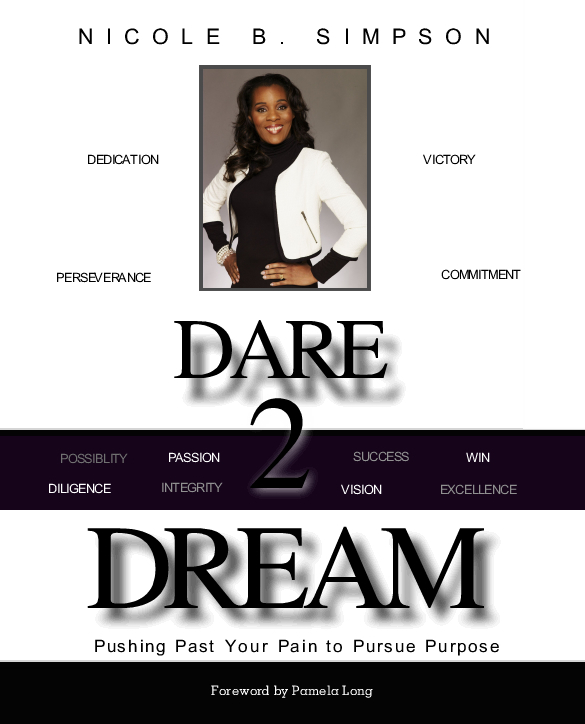 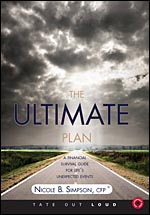 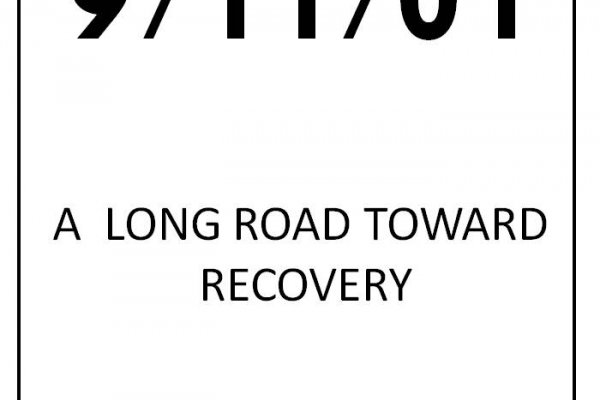 Amazon Best Selling Author Nicole B. Simpson is a World Trade Center survivor who worked on the 73rd floor of Tower II on September 11, 2001. A compelling motivational speaker, author and certified financial planner, today she is actively involved in spiritual, emotional and economic empowerment in the penal system, not for profit organizations, and the educational system. A radio/ television personality and author, Ms. Simpson travels throughout the United States empowering men and women who have suffered catastrophic and traumatic events to Dare 2 Dream. She also teaches basic financial principles with biblical references.

Simpson brings a very unique perspective to the traditional audience because of her knowledge and experience regarding the steps to become financially free. In addition, she suffered unexpected, significant personal tragedy that affected her entire family emotionally and financially. What must be addressed but is often avoided, is the steps to overcome unexpected disasters that can stagnate one’s personal life because of a crisis. “How does one pick up the pieces of their life and move toward their ordained purpose?” She answers those questions and put into perspective the necessary steps to begin the recovery process.

She is the visionary and CEO of the Power of Gospel Ministries and Harvest Wealth Financial LLC. Elder Nicole has written three books; Planning for A Reason, a Season, and a Lifetime, The Ultimate Plan…A Financial Survival Guide for Life’s Unexpected Events which was nationally distributed through Tate Publishing and Dare 2 Dream a book that changes the lives of everyone who reads it. In 2010, she embarked on a national Dare to Dream campaign encouraging everyone to begin pursuing their heart’s desires.

Nicole B. Simpson, CFP represents World Trade Center survivors. She spent almost three years talking to individuals who were directly impacted by the tragedy of 9/11/2001. In June 2011, she released the survivor’s story titled 9/11/01 A Long Road Toward Recovery and has emerged as the voice for the silent majority. Her advocacy prompted the U.S. Justice Department to distribute relevant information to affected individuals outside of New York regarding financial and mental health benefits made available through the passing of the Zadroga Act. She has appeared on CNN News, BBC World News, Huffington Post, Crains NY Business and UPN 9.

A Financial Survival Guide for Navigating Through Life Where do I begin? This workshop will address how to begin developing a plan of action for life, including mentally, emotionally, and financially. Nicole provides easy steps to manage the challenges people face in school, at home, at work and in life overall. Attendees will learn how to prepare for lifes unexpected events, thereby minimizing the financial obstacles. Creating a viable financial plan of action expands an individual's choice when presented with options and critical life decisions. Any individual with the ultimate plan is better positioned to navigate through the corridors of life.

A Long Road Toward Recovery

Picking up the Pieces of Your Life After Trauma Emotionally and Economically 9/11, Hurricane Katrina, Hurricane Irene, unexpected diagnosis of a chronic illness; how does one overcome trauma and catastrophic events after being dealt a devastating blow? Nicole deals with the emotional affects of losing everything and having to build again. As a certified financial planner, she understands the financial steps necessary to pick up the pieces of one's life after a loss. However, the emotional scars can impede the growth process. As a World Trade Center survivor and victim of sexual assault, Nicole takes into consideration the emotional scars, feelings of insecurity and hopelessness to help individuals find the strength to move forward.

Pushing Past your stumbling blocks to reach your destiny! Opportunity presents itself in the midst of the storm! If money were not an issue, what would be your lifes purpose? How does one overcome obstacles and daily struggles to still pursue their dreams? You are destined to withstand the pressures of life and still achieve your dreams. This workshop will teach people how to confront their obstacles, giving them greatest opportunity to move forward in life.

Bruised but not Broken

Moving From Tragedy to Triumph, From Victim to Living victoriously I never thought it could happen to me! How do I overcome the pain of being sexually assaulted, physically abused or stalked? How do I survive and thrive? Nicole shares a passionate and inspiring message that addresses how to overcome feelings of doubt, despair, and lack of confidence. Raised in a poverty-stricken area of New Jersey, sexually violated as a child for seven years, and a World Trade Center survivor, Nicole has experienced tragic situations on many levels. She will guide attendees how to push past the pain and walk into their destiny. This workshop is designed specifically for women but men are welcome to attend.

You are the Best You that Ever Existed Who do others say that you are? How do others describe you? What character traits are you willing to own? People always place judgment on an individual's character often describing them inaccurately. This workshop with help the attendees identify who has labeled them wrong and what role they have played in shaping the opinions of others. This self analysis class provokes thought and promotes character change.