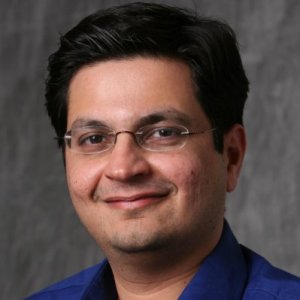 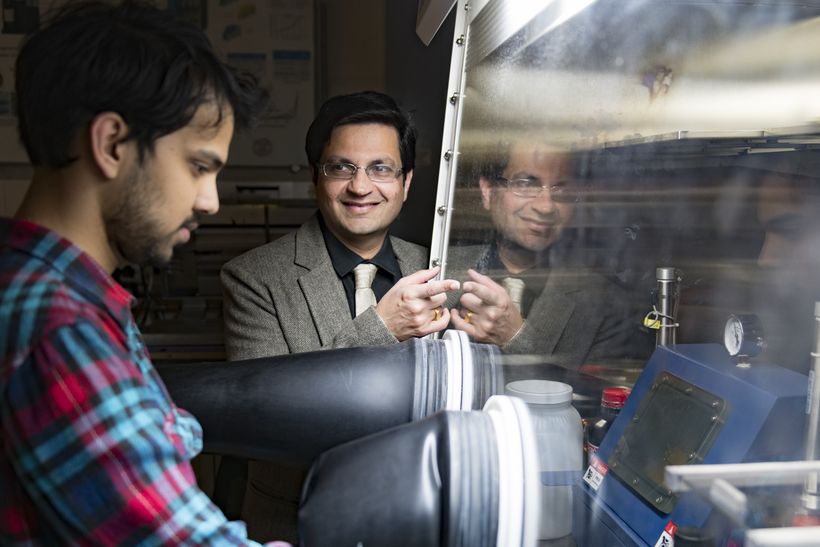 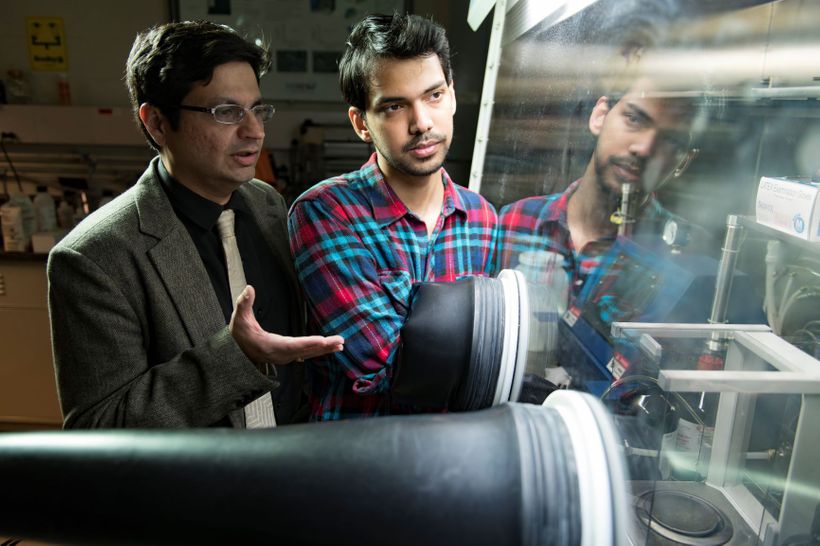 Is This New Potassium Metal Battery Design the Future of Energy Storage?

Professor Koratkar is a winner of the NSF CAREER Award (2003), RPI Early Career Award (2005), the Electrochemical Society's SES Young investigator Award (2009), American Society of Mechanical Engineering (ASME) Gustus L. Larson Memorial Award (2015) and the IIT-Bombay Distinguished Alumnus Award (2019). In 2016, Koratkar was elected a Fellow of the ASME. He has published a book on graphene as an additive in composite materials and over 200 archival journal papers (> 21,000 Citations, H-Index = 68). His publications include one in Science, one in Nature, one in PNAS, three in Nature Materials, four in Nature Communications, nine in Advanced Materials, fourteen in ACS Nano, six in Nano Letters, seven in Advanced Functional Materials and eight in Small. In 2018, Clarivate Analytics named him in their highly cited researchers list (top 1% by citations). Koratkar has obtained over $10 Million in research grants from several agencies including NSF, NYSERDA, ONR, ARO, AEC and Industry. In 2010, Koratkar was appointed Editor of CARBON (Elsevier).

Professor Koratkar's research has focused on the synthesis, characterization, and application of nanostructured materials. This includes graphene, carbon nanotubes, transition metal dichalcogenides, phosphorene, tellurene, perovskites as well as metal and silicon nanostructures produced by a variety of techniques such as mechanical exfoliation, chemical vapor deposition, and oblique angle sputter and e-beam deposition. He is studying the fundamental mechanical, electrical, thermal and optical properties of these one-dimensional (1D) and two-dimensional (2D) materials and developing a variety of composites, coating and device applications of these low dimensional materials. He serves as scientific advisor to two start-up companies aimed at commercializing next-generation energy storage solutions.

Nanotechnology as a discipline is bleeding-edge cool, but so often we hear more about its amazing potential than its practical application. So it's always refreshing to catch wind of a story like this: Researchers at Rensselaer Polytechnic Institute in New York have developed and demonstrated a small, relatively inexpensive, and reusable sensor made of graphene foam that far outperforms commercial gas sensors on the market today and could lead to better explosives detectors and environmental sensors in the very near future.

AN ENTIRELY NEW TYPE OF nanomaterial developed at Rensselaer Polytechnic Institute could enable the next generation of high-power rechargeable lithium (Li)-ion batteries for electric automobiles, as well as batteries for laptop computers, mobile phones, and other portable devices.

Leap in Sniffing: Nanotubes Can Name That Gas

It's as small as a quarter. It's as fast as blink of an eye. It's as safe as a portable CD player. Using nanotube technology, two professors at Rensselaer Polytechnic Institute, Dr. Pulickel M. Ajayan and Dr. Nikhil Koratkar have built a new device to detect gases. They hope it can eventually be used to increase national security and make homes safer. The research, financed in part by the United States Army, was published in the July 19 issue of Nature.

Tiny sensors coated with the wonder-material graphene and powered by flowing water could expedite the discovery of oil and natural gas reserves, according to university researchers supported by the energy industry. The idea is to plop the sensors into the water injected down exploration wells where they can then move sideways through cracks and crevices in the Earth in search of hydrocarbons. The electricity generated by the flow of water would allow the sensors to relay their findings to the surface. "The oil companies realized that in order to more efficiently explore for oil, they need to have some way to investigate what's going on between the wells," Nikhil Koratkar, who led the research at Rensselaer Polytechnic Institute in Troy, New York, told me today.

In situ healing of dendrites in a potassium metal battery

The use of potassium (K) metal anodes could result in high-performance K-ion batteries that offer a sustainable and low-cost alternative to lithium (Li)-ion technology. However, formation of dendrites on such K-metal surfaces is inevitable, which prevents their utilization. Here, we report that K dendrites can be healed in situ in a K-metal battery. The healing is triggered by current-controlled, self-heating at the electrolyte/dendrite interface, which causes migration of surface atoms away from the dendrite tips, thereby smoothening the dendritic surface. We discover that this process is strikingly more efficient for K as compared to Li metal. We show that the reason for this is the far greater mobility of surface atoms in K relative to Li metal, which enables dendrite healing to take place at an order-of-magnitude lower current density. We demonstrate that the K-metal anode can be coupled with a potassium cobalt oxide cathode to achieve dendrite healing in a practical full-cell device.

Lithium-ion batteries with aqueous electrolytes have substantial safety and cost benefits over the flammable, expensive and moisture sensitive organic electrolytes used in current batteries. However aqueous batteries suffer in terms of a reduced electrochemical stability window and offer much lower energy and power densities relative to batteries with organic electrolytes. Here we report that the use of niobium tungsten oxide anodes in conjunction with lithium manganese oxide cathodes and water-in-salt electrolytes, enables aqueous lithium-ion batteries with outstanding volumetric capacity and rate capability. Our battery could be cycled stably with high coulombic efficiency and a volumetric capacity of ~200 Ah l−1 was observed at 1C rate, which is much higher than state-of-art graphite (50–110 Ah l−1). Moreover, the battery could be cycled at high rates – increasing the charge/discharge rate by an order of magnitude (0.5C–5C) resulted in only about 25% reduction in capacity. The volumetric energy and power density of our full-cell device is far superior to what was been reported for “aqueous” lithium-ion batteries and is attributed to the dense-packing of micron size niobium tungsten oxide particles in the anode, as well as the abundance of tunnels within the particles that allow fast diffusion of lithium ions. The facile synthesis, ease of handling, safety (non-flammable nature) and high-performance, makes aqueous lithium-ion batteries with niobium tungsten oxide anodes an attractive alternative to traditional batteries, especially in applications where high volumetric energy and power density are desired.