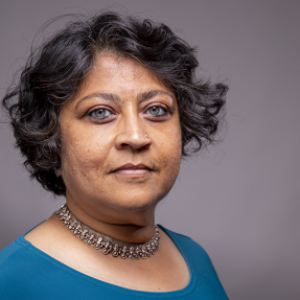 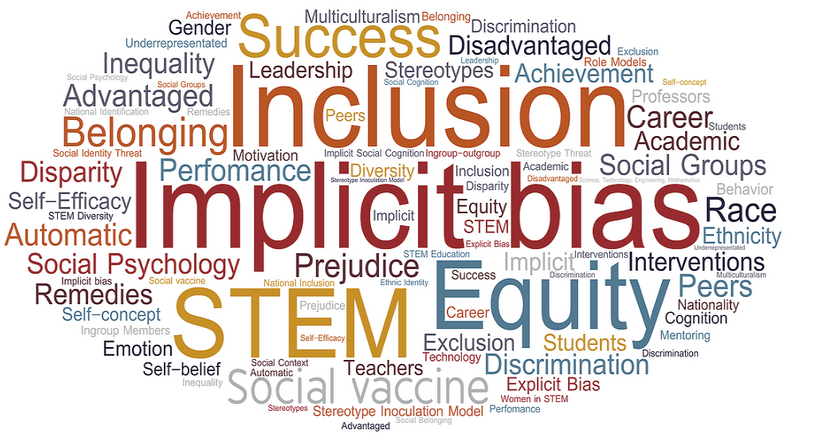 What Works to Help Young Women Succeed in STEM Education

Nilanjana Dasgupta (nil-ON-juh-nuh das-GOOP-tuh) studies implicit or unconscious bias. Her research spotlights how implicit bias influences people’s first impressions and behavior toward others, as well as how implicit stereotypes influence individuals’ own academic and professional choices. She is particularly interested in identifying solutions that remedy implicit bias. Her recent research identifies solutions that can reduce the impact of implicit bias on gender gaps in science, technology, engineering and mathematics (STEM) education and career opportunities thereby closing gender gaps in STEM and broadening participation of diverse individuals in STEM.

Dasgupta is also a member of Catalyze Tech, a new initiative to align the tech industry around collective action for diversity, equity, and inclusion . 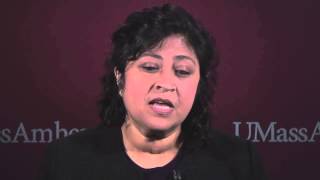 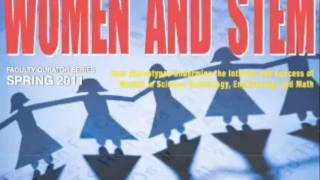 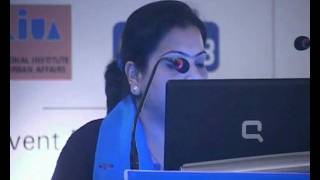 How to Get More Women Into Technology

Nilanjana Dasgupta is quoted in an article about efforts to draw more women into STEM fields, and the obstacles they face. “The obstacles are not about ability,” she says. “It’s more about there are some things that are impeding girls’ interest and confidence that they’re good at it.” 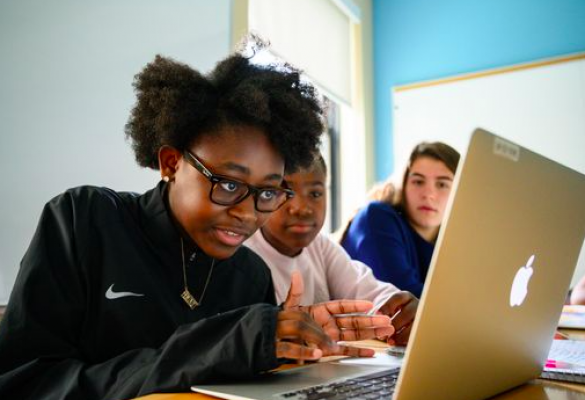 Picture a leader. Is she a woman?

When we “process information through the lens of stereotype” our interpretation may be “consistent with stereotyped expectations rather than objective reality,” said Nilanjana Dasgupta, a professor of Psychological & Brain Sciences at University of Massachusetts at Amherst...

How Women Mentors Make a Difference in Engineering

Nilanjana Dasgupta, from the University of Massachusetts in Amherst, thinks that mentors—people who can give advice, share experiences, or make social connections—can dismantle the gauntlet, and help young women to find their place in an often hostile field...

Rather than chalking the low numbers of women in STEM fields to differences in ability or interest, Nilanjana Dasgupta, a psychologist at the University of Massachusetts at Amherst, says it's likely due to a sense of not belonging. "The prototype of success in tech is very male, so I think those stereotypes get in the way of women feeling that this is the field for them," Dasgupta tells Vedantam...

For example, Prof. Nilanjana Dasgupta of UMass Amherst has run experiments with small workgroups that found when female engineering students were the only woman in the group, they were far less likely to be interested in pursuing the problem – even though none of them identified gender imbalance as being part of their decision-making. “The prototype of success in tech is very male. Those stereotypes get in the way of women feeling this is the field for them. … You start to de-identify or move away from fields and hang out more in other fields, where your friends are,” Dasgupta said on the NPR program Morning Edition...

Despite decades of research on the pervasiveness and workings of biases, only a few studies to date have examined how to effectively reduce them. This research has identified a few successful interventions that can be discussed in training programs. In one experiment, Nilanjana Dasgupta (of the University of Massachusetts Amherst) and Anthony Greenwald (of the University of Washington) found that it is possible to at least temporarily reduce people’s prejudices by showing them pictures of iconic examples of individuals who do not fit common stereotypes—such as African-American icons like Martin Luther King, Jr., in conjunction with infamous white villains like serial killer Jeffrey Dahmer...

Engaging Diverse Students in Statistical Inquiry: A comparison of learning experiences and outcomes of under-represented students enrolled in a multidisciplinary project-based statistics course

International Journal of Scholarship of Teaching and Learning

The Sense of Agency

2015 Willful acts are familiar experiences in daily life. Having pancakes for breakfast, making a doctor's appointment, and watching the evening news on television are perceived as volitional behaviors, the result of deliberate decisions or intentions. Consistent with this intuition, many contemporary models in social psychology incorporate the assumption that intentions are the proximal antecedent of human social behavior. In the present chapter we consider the nature and origins of behavioral intentions, the explicit and implicit beliefs ...

2015 For years, public discourse in science education, technology, and policy-making has focused on the “leaky pipeline” problem: the observation that fewer women than men enter science, technology, engineering, and mathematics fields and more women than men leave. Less attention has focused on experimentally testing solutions to this problem. We report an experiment investigating one solution: we created “microenvironments” (small groups) in engineering with varying proportions of women to identify which environment ...

2015 Arguably, one of the most thriving research areas in current psychology is assessing attitudes and related constructs with implicit measures, which we define as those indirect measures that rely on response latencies or other indices of spontaneous trait association, the activation of action semantics, or even real behavior. This research area is united by a shared excitement about the discoveries enabled by these measures, be they related to social attitudes and behavior, clinical disorders, consumer decisions, or self- ...