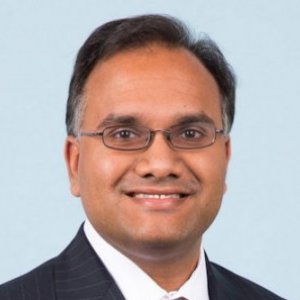 Dr. Shah is a senior spacecraft systems engineer at Millennium Space Systems. He has held the role of chief engineer for several satellite and payload programs.

Prior to Millennium, Dr. Shah was a member of MIT's Systems Engineering Advancement Research Initiative (SEARI). His research focus was the interplay between the social and technical dimensions of system of systems. Through his work as SEARI he also contributed to tradespace exploration methods, the inclusion dynamics in system architectures and flexibility as a consideration in the design of systems under uncertainty. He was also a researcher at MIT's Lean Aerospace Initiative where he studied evolutionary acquisition as applied to space systems.

Dr. Shah has worked at Los Alamos National Laboratory (LANL) and Booz Allen Hamilton (BAH). At LANL he developed approaches for combining qualitative and quantitative inspection data into a unified inference model. At BAH he provided guidance on modern approaches to tradespace exploration.

Influence Strategies in Systems of Systems