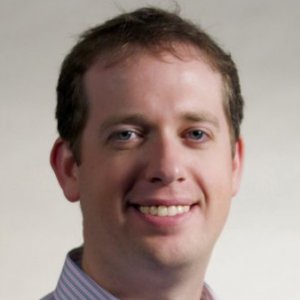 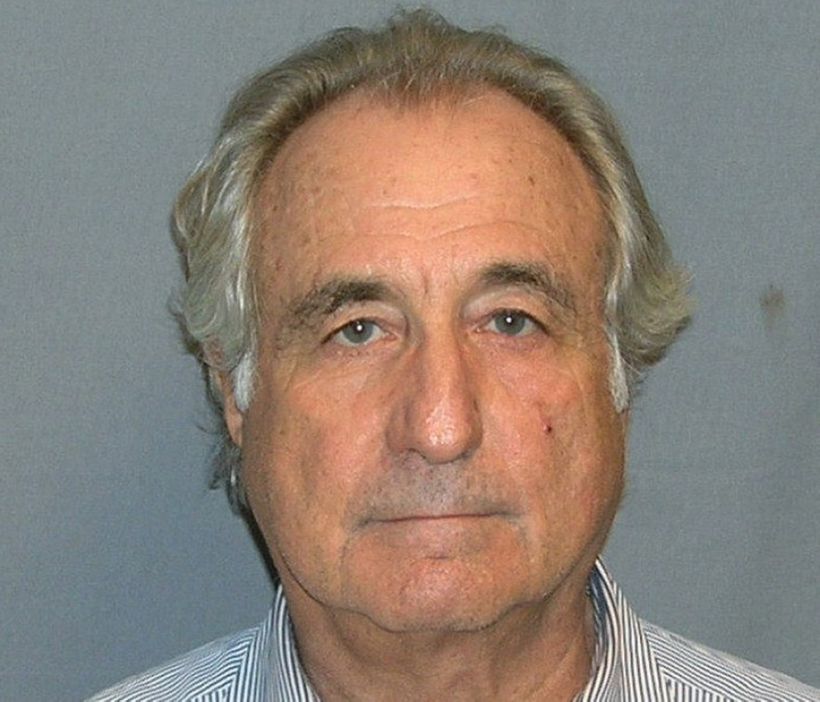 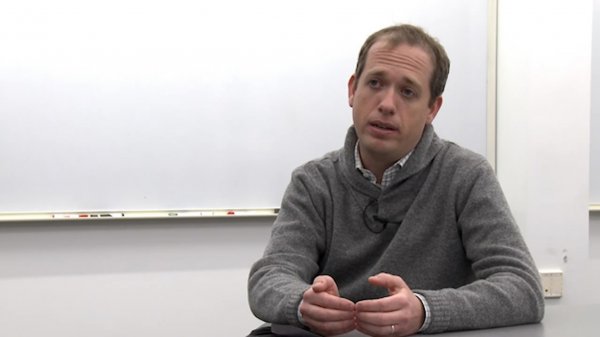 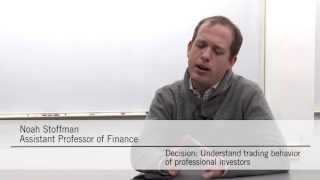 Noah Stoffman is an associate professor of finance at the Kelley School of Business at Indiana University. His research focuses on the investment decisions of individual investors and mutual fund managers, and on the effect of technological innovation on asset prices.

That’s question examined in Technological Innovation, Resource Allocation, and Growth by Leonid Kogan, Demitris Papanikolaou, Amit Seru, and Noah Stoffman. (Thanks to Michael Hendrix for the pointer.) In the paper, the researchers attempt to link creative destruction to economic growth by examining economically significant patents (as signaled by stock market reaction to a patent’s issuance). And their findings as summarized by Stanford’s business school...

Wharton Research Data Services (WRDS), the award-winning data research platform and business intelligence tool for corporate, academic and government institutions worldwide, is pleased to announce Umit G. Gurun, Professor of Accounting and Finance at the University of Texas at Dallas; Noah Stoffman, Associate Professor of Finance at Indiana University; and Scott E. Yonker, Assistant Professor and the Lynn A. Calpeter Sesquicentennial Faculty Fellow in Finance at Cornell University as the winners of the Wharton-WRDS Best Paper Award at the Western Finance Association Conference. Their paper, Trust Busting: The Effect of Fraud on Investor Behavior, examines the impact of trust in the financial intermediation industry by researching asset flows following the trust shock produced by the Madoff Ponzi scheme...

When the massive Ponzi scheme orchestrated by Bernie Madoff collapsed in December 2008, its effects were immediately felt by a large number of charities, universities, wealthy individuals who altogether disclosed investments of more than $20 billion with Bernard L. Madoff Investment Securities LLC...

Noah Stoffman helped write a paper that spawned from the Bernie Madoff fraud case. Stoffman says while Madoff defrauded thousands of people out of their investment money, many more indirectly paid the price...

The London School of Economics and Political Science  online

Those who are neighbours tend to have more similar portfolios, write Veronika K. Pool, Scott E. Yonker and Noah Stoffman ...

Fund Pros Who Live Together, Buy Together

A study by two Indiana University finance professors, Veronika Pool and Noah Stoffman, and former IU Prof. Scott Yonker, now at Cornell University, shows that when managers of two actively managed U.S.-based stock funds live in the same neighborhood, the overlap in their portfolio holdings (measured as a percentage of the portfolio’s value) is higher than among nonneighboring managers. The overlap between funds whose managers are neighbors is 38% greater than it is between the average fund pair in the sample ...

Familiarity Breeds High-Risk Investments: Indiana University Kelley School of Business professors Scott E. Yonker, Veronika Krepely Pool, and Noah Stoffman analyzed the records of about 1,800 unique funds managed by roughly 2,000 individual managers and found that mutual fund risk increased when managers favored home-state stocks. Mutual fund managers overweighted companies from their home state on average by 12 percent and this practice accounts for the allocation of about $31 billion into risky portfolios annually, according to the study “No Place Like Home: Familiarity in Mutual Fund Manager Portfolio Choice,” which will be published in an upcoming issue of the Review of Financial Studies ...

The study, from Indiana University’s Kelley School of Business, found portfolio managers overweight companies based in the state where they grew up by 12% on average. Given the nearly $12 trillion size of the mutual fund industry — about a third of which is invested in domestic active stock funds — researchers estimated hometown bias accounted for annual investments totalling $31 billion each year ...

The People in Your Neighborhood: Social Interactions and Mutual Fund Portfolios

2015 We find that socially connected fund managers have more similar holdings and trades. The overlap of funds whose managers reside in the same neighborhood is considerably higher than that of funds whose managers live in the same city but in different neighborhoods. These effects are larger when managers share a similar ethnic background, and are not explained by preferences. Valuable information is transmitted through these peer networks: a long-short strategy composed of stocks purchased minus sold by neighboring managers delivers positive risk-adjusted returns. Unlike prior empirical work, our tests disentangle the effects of social interactions from community effects.

2015 We study the importance of trust in the investment advisory industry by exploiting the geographic dispersion of victims of the Madoﬀ Ponzi scheme. Residents of communities that were more exposed to the fraud subsequently withdrew assets from investment advisers and increased deposits at banks. Additionally, exposed advisers were more likely to close. Advisers who provided services that can build trust experienced lower withdrawals. Our evidence suggests that the trust shock was transmitted through social networks. Taken together, our results show that trust plays a critical role in the ﬁnancial intermediation industry.

Winners and Losers: Creative Destruction and the Stock Market

2015 We develop a general equilibrium model of asset prices in which the benefits of technological innovation are distributed asymmetrically. Financial market participants do not capture all the economic rents resulting from innovative activity, even when they own shares in innovating firms. Economic gains from innovation accrue partly to the innovators, who cannot sell claims on the rents their future ideas will generate. We show how the unequal distribution of gains from innovation can give rise to the salient empirical patterns in asset price behavior, including a high risk premium on the aggregate stock market, return comovement and average return differences among growth and value firms, and the failure of traditional representative-agent asset pricing models to account for these facts.

Who trades with whom? Individuals, institutions, and returns

2012 We show that familiarity affects the portfolio decisions of mutual fund managers. Controlling for fund location, funds overweight stocks from their managers' home states by 12% compared with their peers. In team-managed funds, home-state overweighting is 37% larger than the fund location effect. The home-state bias is stronger if the manager is inexperienced, is resource-constrained, or spent more time in his home state. Home-state stocks do not outperform other holdings, confirming that home-state investments are not informed. The overweighting also leads to excessively risky portfolios.

2009 Using a large sample of individual investor records over a nine-year period, we analyze survival rates, the disposition effect, and trading performance at the individual level to determine whether and how investors learn from their trading experience. We find evidence of two types of learning: some investors become better at trading with experience, while others stop trading after realizing that their ability is poor. A substantial part of overall learning by trading is explained by the second type. By ignoring investor attrition, the existing literature significantly overestimates how quickly investors become better at trading.