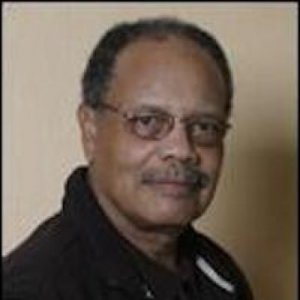 
Emeritus Faculty in the School of Psychology 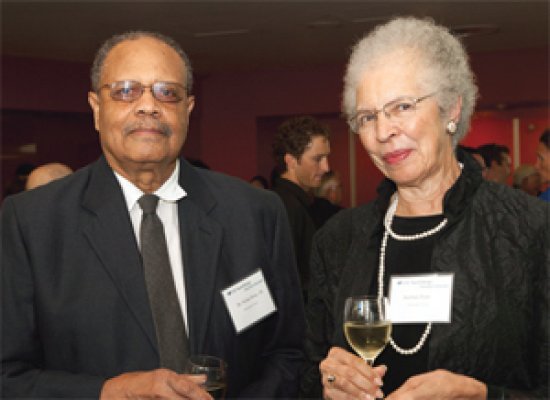 Nolan Penn is a member of the adjunct faculty in the School of Psychology.

Research Methods and Philosophy of Science

(1998) Academy of Experts in Traumatic Stress

In this study, we compared the Minnesota Multiphasic Personality Inventory—2 (MMPI-2) performance of male university students and incarcerated criminal offenders in Mexico. Our aim was to determine whether the MMPI-2 can effectively differentiate between these two distinct groups on scales that are reflective of antisocial behaviors. Our expectations were highly confirmed across the three sets of scales that we considered: the validity and clinical, content, and supplementary scales. Criminal offenders obtained higher or more pathological scores on such scales as Infrequency (F), Schizophrenia (Sc), MacAndrew Alcoholism Scale (MAC-R), Fears (FRS), and so on.

(2000) Performances of 82 Colombian, 87 Mexican and 96 Venezuelan university students and adult community dwellers on Spanish translations for the Minnesota Multiphasic Personality Inventory-2 (MMPI-2) were compared. Findings suggest more comprehensive research is required on applications of the MMPI-2 in Latin America and greater consideration of the roles of culture and nationality.

(2000) This study is a partial replication of the 1968 investigation by Rosenkrantz, Vogel, Bee, Broverman, and Broverman of gender stereotypes among college students. Like the students studied 30 years ago, male and female participants in this study showed very high agreement about the typical characteristics of men and women. However, current participants identified significantly fewer gender stereotypes than did those in the earlier study. In contrast to the participants in the original study, current participants judged the traits they associated with women to be significantly more socially desirable, in general, than the traits they associated with men.