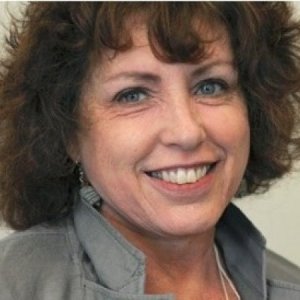 
Dr. Golfman is an experienced, multi-dimensional scholar and academic leader who is actively engaged in cultural issues. 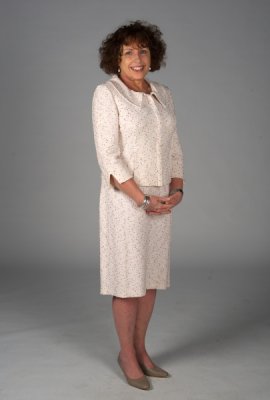 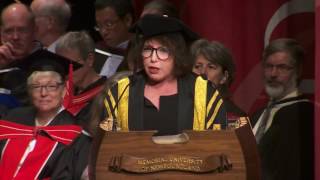 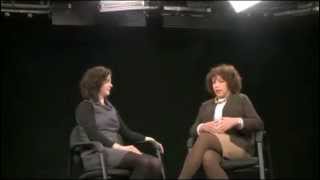 Dr. Noreen Golfman is provost and vice-president (academic) of Memorial University. She served as dean of the School of Graduate Studies at Memorial from June 2008 to September 2014, when she was appointed provost and vice-president (academic) pro tempore. Under Dr. Golfman’s leadership, the School of Graduate Studies experienced tremendous growth. In the last decade alone, the number of graduate students has doubled and continues to grow, with more than 3,600 graduate students enrolled today.

Dr. Golfman is a professor of English and holds a PhD from the University of Western Ontario. She recently served two terms as president of the Canadian Federation of Social Sciences and Humanities, a national education advocacy group, and she is past president of both the Canadian Association of Graduate Studies and the Northeastern Association of Graduate Schools. She is currently a member of the advisory committee to the Canadian studies program at the Hebrew University of Jerusalem.

Active in Canadian cultural issues and experienced with the media, Dr. Golfman is the founding director and chair of the St. John's International Women's Film Festival, vice-chair of the Newfoundland and Labrador Film Development Corporation and chair of the board of the Friends of Canadian Broadcasting. Since 2011 she has co-chaired the board of directors of Business and the Arts NL, an organization that brokers relationships and funding between the arts and the corporate/private sectors.

In addition to publications in scholarly journals, Dr. Golfman writes on the arts and culture in popular venues, and she has worked as a commentator, reviewer and performer for CBC radio and television.

The WAVE Awards are presented annually to honor deserving women in the film and television industry.

The ArtsNL Hall of Honour citation is awarded to artists and arts organizations that have made distinguished lifetime contributions to the cultural life of Newfoundland and Labrador.

This award recognize employees who have demonstrated outstanding community service.

A Newfoundland university says the response has been overwhelming after it waived application fees for students from the seven predominantly Muslim countries targeted by a temporary U.S. immigration ban. "Phone calls and emails are just flooding the office," Noreen Golfman, provost and vice-president of academics at Memorial University of Newfoundland, said Tuesday in an interview from St. John's.

With all the uncertainty over U.S. President Trump's travel ban, students and academics are considering alternatives to U.S. universities — providing a great opportunity for a boon for Canadian institutions.

A report released Wednesday says, not only are women are still under-represented in key roles in Canadian film and television, but in web series and as actors as well. The annual report — released in Toronto and St. John's at the St. John's International Women's Film Festival (SJIWFF)— shows while awareness and concern about gender equity in the screen industry has grown, the number of women working as directors, screenwriters and cinematographers in Canadian feature film and television —and now in web series — is still low.