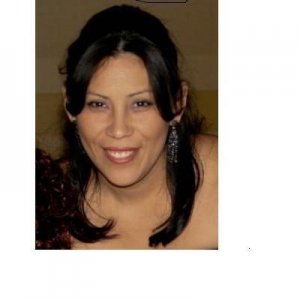 
The Benefits of Networking

Striving to become a catalyst for change within the Hispanic community through higher education, professional development, and organized learning, Norma Marquez believes that success is a mindset; not a destination. Having grown up in both the United States and Mexico, has given her a unique perspective into the cultural dynamics and plight of the Hispanic American’s road to success. Time spent Mexico instilled her relentless work ethic while life in the states facilitated her awareness of opportunity and possibility. “If I can do it, anybody can do it.” Such are thoughts that reveal her optimism and belief in others. Signs of her grounded nature are likewise revealed when comments such as “Nobody is going to do it for you,” immediately follow.

Toughness, passionate, and motivated are words that describe Norma Marquez and her current attributes as a business woman. Her ability to network and build meaningful relationships has also brought value to positions held in the past. From the time she was a Student Finance Advisor all the way to her current position as the Dean of three separate DeVry University & Keller Graduate Schools of Management Centers, people have looked to her for leadership and guidance. With an MBA in the field of International Business.

Master's degree in Business Administration with concentration in International Business

During this topic we talk about the importance of networkign within your own organization so you can always be connected with what is going on and potential opportunities that could help you reach your next career step. We also talk about the importance of Mentors Creating an Indivual development plan Creating your own professional contacts. This will help individuals focus on their goals and also reaching out to people that can potential help them achieve those goals.