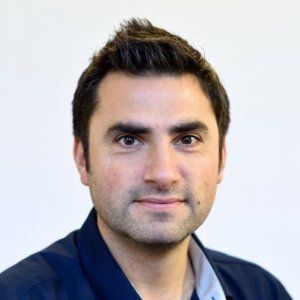 Lecturer in International Public and Social Policy | University of Bristol

Assessing the legal boundaries of protest movements and civil unrest

Dr Oscar Berglund's research examines civil protests, civil disobedience and activism, and the legal boundaries associated with such forms of public challenge and civil unrest. He is currently examining the Extinction Rebellion movement for a book on Civil Disobedience and Climate Change Activism.

Dr Berlund's early work as a political economist included studies of protests against austerity measures in Spain and the impact of austerity on housing. Specifically, his work asks why unlawful protests have become more common, what effects civil disobedience campaigns have on public policy and how policymakers, police and the general public respond to protests. His perspective is global, often with a focus on European and Latin American cases.

Dr Berglund is the co-editor of the journal Policy and Politics. He is an active member of the Critical Political Economy Research Network (CPERN) of the European Sociological Association. 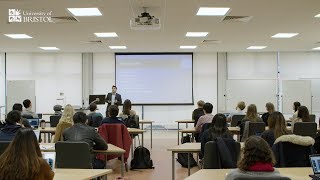 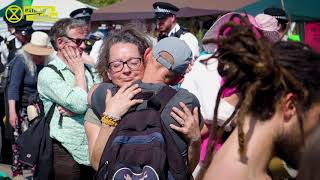 University of the West of England: B.A., International Relations 2009

2020 The paper assesses the Spanish housing activists Plataforma de Afectados por La Hipoteca (PAH, Platform for the Mortgage-Affected) as an example of left-wing convergence. From the perspective of the horizontal democratic practices and civil disobedience tactics they adopt, the paper acknowledges the anarchist, Marxist and reformist influences in PAH and reveals how the creative tension between activists of different persuasions has aided the movement’s relative success.

Crisis and Revolt in Spain

2017 In this review of The Limits to Capital in Spain by Greig Charnock, Thomas Purcell and Ramon Ribera-Fumaz and Fin de Ciclo by Isidro López and Emmanuel Rodríguez, I discuss how the two books advance our understanding of the Spanish crisis and the forms of resistance that have arisen since it began in 2008.