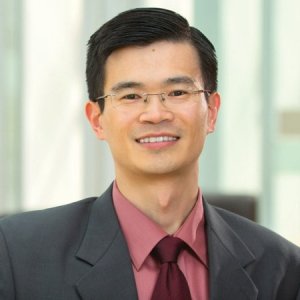 Businesses are proving quite resilient to the pandemic

If a vengeful deity were to design a weapon to wield against the global supply chains that characterise modern business, it might well hit on a virus which hit production facilities all around the world. In the face of covid-19, though, the sinews of business have, for the most part, held up remarkably well.

The Most Interesting New MBA Courses At B-Schools This Year

It’s a theme that has been picked up at Indiana University’s Kelley School of Business, where “Artificial Intelligence in Business,” taught by Alex Lopes, aims to prepare students to create organizational solutions involving AI; and “Business Applications of Machine Learning,” taught by Owen Wu, emphasizes the application of various machine learning techniques for managerial decision making.

2019 We extend the classical asset-selling problem to include debt repayment obligation, selling capacity constraint, and Markov price evolution. Specifically, we consider the problem of selling a divisible asset which is acquired through debt financing. The amount of asset that can be sold per period may be limited by physical constraints

2010 The relationship between commodity inventory and short-term price variations has received considerable attention, but the understanding has been limited to single-stage cross-sectional relation. In this paper, we aim to deepen our understanding of the inventory–price relationship in two dimensions: across time and across production stages.

What Actually Happened to the Inventories of American Companies Between 1981 and 2000? Management Science

2005 This paper examines the inventories of publicly traded American manufacturing companies between 1981 and 2000. The median of inventory holding periods were reduced from 96 days to 81 days. The average rate of inventory reduction is about 2% per year. The greatest reduction was found for work-in-process inventory, which declined by about 6% per year.