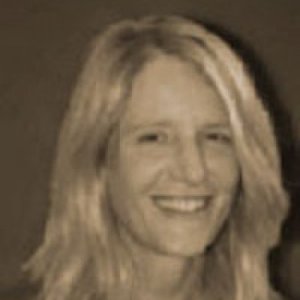 
Professor Radcliff is a historian of Modern Spain, whose research has focused on mass politics, gender and democratic transitions 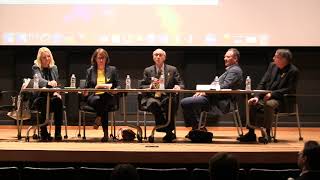 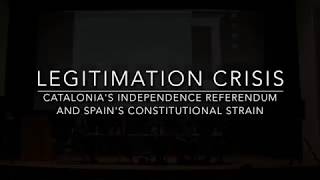 Professor Radcliff is a historian of Modern Spain, whose research has focused on mass politics, gender, civil society and democratic transitions. Her most recent book, Making Democratic Citizens, explores the grass-roots contribution of ordinary men and women to Spain’s much celebrated democratic transition of the 1970s, through the lens of their participation in civic associations founded under the dictatorship. In neighborhood, family and homemaker associations established in an expanding civil society between the early 1960s and the late 1970s, the book argues that participants experimented with new practices of civic participation that put pressure on the authoritarian state and constituted the building blocks of a future democratic citizenship. Whereas most studies of the transition begin with the formal institutional changes of 1976-78, this book situates its origins in a complex process that involved changing state policies, economic and social transformation and a growing culture of participation. In this analysis, the 1978 Constitution marked the culmination, rather than the start, of “making democratic citizens” and, by extension, of Spain’s democracy.

Radcliff, a professor of history, was honored for “Excellence in Graduate Teaching.” Radcliff has cultivated the nation’s premier graduate program on modern Spanish history at UC San Diego. Each year she organizes a symposium that provides opportunity for scholars to present their work to peers and engage with field specialists. Radcliff is a devoted mentor for graduate students, encouraging learners to explore evolutionary arcs and seek thought-provoking connections. She has also authored an interpretive synthesis, “A History of Spain: 1808 to the Present,” regarded by peers as “a magisterial work.”...

Catalonia pushes for independence from Spain: What to know

The push for independence “raises questions of the future of democracy and democratic rule,” Pamela Radcliff, a University of California, San Diego professor and modern Spain historian, told Fox News. “What’s being contested between Spain and Catalonia, one of the things is different visions of what defending democracy looks like.”...

The Revival of Associational Life under the Late Franco Regime: Neighbourhood and Family Associations and the Social Origins of the Transition